Climate crisis 101: Canadian university courses to prepare you for a greener future

For green-minded students (and which students aren’t, these days?), the selection of environmental science courses at Canadian universities is better than ever

Drones, like the ones used by Carleton’s Dr. Murray Richardson (left), can help collect data for species conservation and habitat modelling (Courtesy of Carlton University)

One need only recall Greta Thunberg’s 2018 School Strike for Climate to understand how committed young people are to the fight against climate change. Students at Canadian universities with an interest in the natural world might consider enrolling in one of the country’s myriad environmental science programs, 34 of which are accredited by ECO Canada, a non-profit aimed at creating a steady pipeline of “green” professionals.

Whether you’re planning for a formal career in conservation, meteorology or environmental law, or you simply want to better understand the intersection between climate and society, here are a few innovative undergraduate offerings that’ll have you thinking greener. 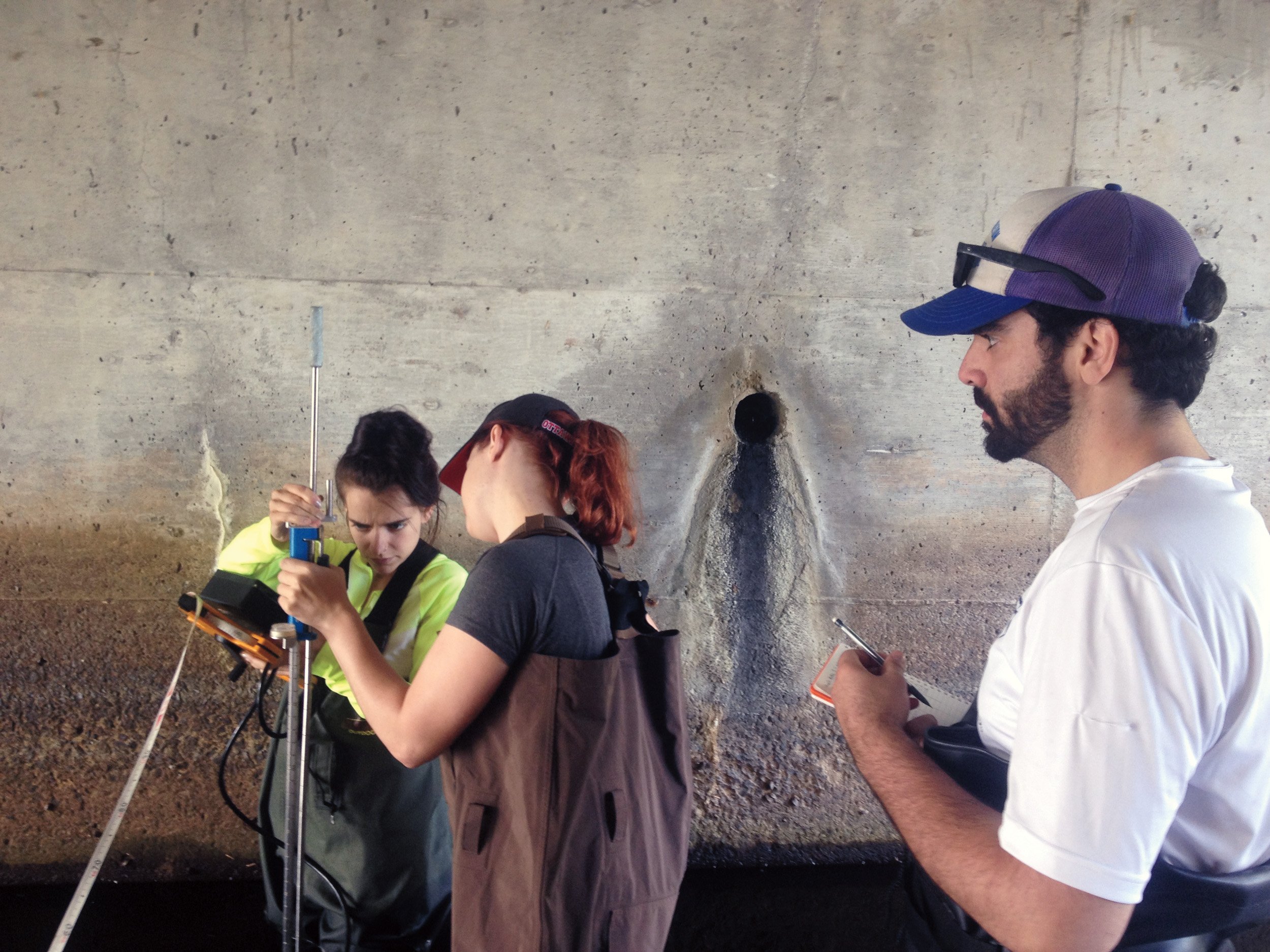 Faculty of Arts and Social Sciences, Department of Geography and Environmental Studies

Dr. Sheryl-Ann Simpson loves teaching incoming first-years in her survey course, ENST 1020. “As a professor, it’s a really exciting opportunity to welcome students into the university, the department and our field,” she says. But Simpson’s class draws many non-science students as well, including those who major in subjects such as engineering, business and journalism. Featuring a strong social justice and equity focus, ENST 1020 explores why the economy, the environment and development differ depending on your geographic location. You’ll explore why countries in the Global North tend to have more resources, why communities are separated by an urban-rural divide and why different demographics are subject to different risks. Then Simpson will encourage you to brainstorm creative solutions.

The course has a climate focus, too: you’ll discover why two people in two different neighbourhoods might experience the climate crisis differently, even though it’s a pressing issue, worldwide. (For example, as wildfires overtake the western United States, some of California’s wealthier neighbourhoods have taken to hiring private firefighters to fight fires in their areas alone.) Jacob Lee, a communication and media student who recently took ENST 1020, says that Simpson’s lectures and reading material aren’t just informative: they also allow students to better understand real-life scenarios. “I think it’s important for people to take at least one environmental class in university to understand what is happening in the world around us, and why,” he says.

Faculty of Arts, Department of Economics

On the first day of ECON 1220, Dr. Robert Chernomas likes to ask his class a few probing questions: whom do you think has the most power to decide government policies? Whom do you think runs the economy—is it multinational corporations, individuals or special-interest groups? His students might not realize it, but their answers reveal a lot about their political leanings and general worldview. “If you want to understand how the world works, you need to take economics,” Chernomas says. Given course material that draws not only from the textbook but also from newspapers and social media, Chernomas’s pupils quickly learn that the climate crisis is more complicated than it seems—and that the economy has a lot to do with it.

Students leave his class with a newfound awareness of the world. Newly energized, some seek out concrete ways to become more politically active. “We have students joining environmental groups as well as discussing taxes, the environment, inequality and health care with family and friends,” he says. “They have a fresh perspective on the political, economic and cultural world, and are enthused enough to continue the conversation outside the walls of the classroom.”

School of the Environment, Department of Environmental and Resource Science

Borrowing its title from the 1979 war epic, Trent University’s Apocalypse Now course focuses on physical drivers of natural disasters such as heat waves, tornadoes and floods. “Think about the major news events of the past year,” says instructor Dr. Jim Buttle. “How many times did you hear about tornadoes in your own area? We’re seeing an intensification of these kinds of events.” Buttle plans to give lectures on hurricanes, droughts and floods, and how they might be affected by global warming. Despite its title, Buttle’s course focuses more on solutions than doom and gloom: you’ll learn practical approaches for mitigating natural disasters, such as re-mapping floodplains. (Buttle’s expertise is in hydrology: the study of the movement, cycling and distribution of water, above- and below-ground.)

People tend to have short memories about natural disasters, says Buttle. In one ERSC 2180 assignment, students are asked to track how many times a particular event is mentioned in the news to gauge how quickly our collective memories of these cataclysms fade. “Immediately after the event, there’s a lot of coverage, but it doesn’t take long for people’s perception of the risk to diminish,” says Buttle, who recalls the 1998 North American ice storm with every bout of freezing rain. He attributes this perception to a desire for normalcy. After a major disruption, he says, “we all want to get back to normal.”

SCI 3101: The Public Communication of Science

Faculty of Science, Department of Earth and Environmental Sciences

For the University of Ottawa’s Dr. Adam Brown, life is a performance and the world is his stage. The international theatre performer, dancer and musician channels his passion for the performing arts into teaching science students how to communicate highly technical concepts to an audience of non-specialists. Brown, who has been featured on shows such as The Nature of Things and TVOKids’ Finding Stuff Out, says that science professionals are often too technical when speaking to the public. “It’s not a lecture,” he says. “People don’t want to be spoken to condescendingly; they want to be empowered by the information.”

In an era of climate skepticism and vaccine hesitancy, effective science communication is crucial. Environmental scientists, Brown says, focus too much on the technical details of the climate crisis—such as parts per million of carbon dioxide in the atmosphere—instead of a more relatable framing, such as the well-being of future generations. To foster experiential learning, Brown’s course, which he describes as a “summer camp for scientists,” features guest speakers from various sectors, including government, business, education and journalism. In one assignment, students discuss a scientific topic in a mock interview with a real journalist. “It is a challenging activity for the students,” he says. “[They need] to be able to think quickly in the hot seat, under pressure.”

This article appears in print in the 2022 University Rankings issue of Maclean’s magazine with the headline, “Climate crisis 101.”