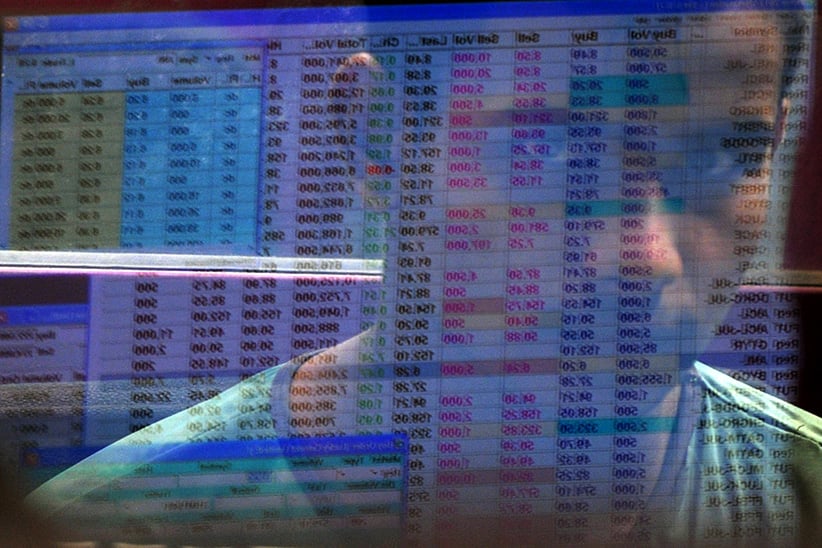 Picture it as mountains of highly detailed information. It’s largely out of the public eye, but it’s used to shape policy that will affect you and me. Making sense of that information is known as “intelligence analysis,” and it’s a skill used to combat cybercrime, bank fraud and terrorism.

The Justice Institute of B.C. (JIBC), a post-secondary school based in New Westminster, B.C., is at the forefront of this relatively new field in Canada, offering two graduate certificates, one in intelligence analysis and one in tactical criminal analysis.

Both programs are delivered online over a 16-month period and are geared toward careers in banking, security, insurance, the military and all levels of government. “Because of the expertise they’ve developed through our graduate program, our graduates are in high demand,” says JIBC president Michel Tarko.

The program began five years ago at the request of the British Columbia Ministry of Justice, in response to the epidemic of missing and murdered women on Vancouver’s Downtown Eastside and to the Robert Pickton trial. The Pickton trial remains the largest murder investigation in Canadian history and involved investigators combing through thousands of pieces of evidence before the Port Coquitlam resident was convicted on six counts of second-degree murder in 2007. The remains of 33 women were found on his pig farm.

Intelligence analysis entails sifting through huge amounts of information and distilling it into key talking points and digestible bits of information. “We are educating . . . individuals who are going to be knowledge brokers, who will synthesize big data and translate that into briefing notes for decision makers,” Tarko says.

To design the program, the Justice Institute first assessed the level of education available nationally and found largely incomplete, piecemeal approaches. It partnered with Mercyhurst University in Erie, Penn., which Tarko says is a world leader in intelligence analysis. JIBC bought the first year of the master’s curriculum, which was modified to reflect Canadian policy, law and context.

The curriculum was then shaped with the help of intelligence experts from Public Safety Canada, the Canadian Forces, the Vancouver Police Department and other agencies.

The online course is broken into two streams: intelligence analysis and tactical criminal analysis. Intelligence analysts busy themselves in the banking, insurance, government and corporate industry sectors. Tactical criminal analysis focuses on public safety, municipal policing, the RCMP and Canada Border Services Agency.
A third stream, devoted to cybercrime, is under development and expected to be available in two years. To that end, JIBC officials are working alongside faculty from Canterbury Christ Church University in England, which offers programs related to international financial crime.

Applicants to the JIBC program must have a bachelor’s degree, ideally in the areas of history, geography, law, business or computer sciences. Graduates have the option to do a further year of studies via Mercyhurst to get a master’s of science in applied intelligence analysis.

Tarko says the JIBC program will expand to include an applied master’s degree within two years. “There’s just not enough [graduates] coming out in terms of meeting the demand.”