Canadian universities need repair but are short of the money required to mend historic buildings and upgrade antiquated facilities. Across the country, the total cost was as high as $17.2 billion in 2019. 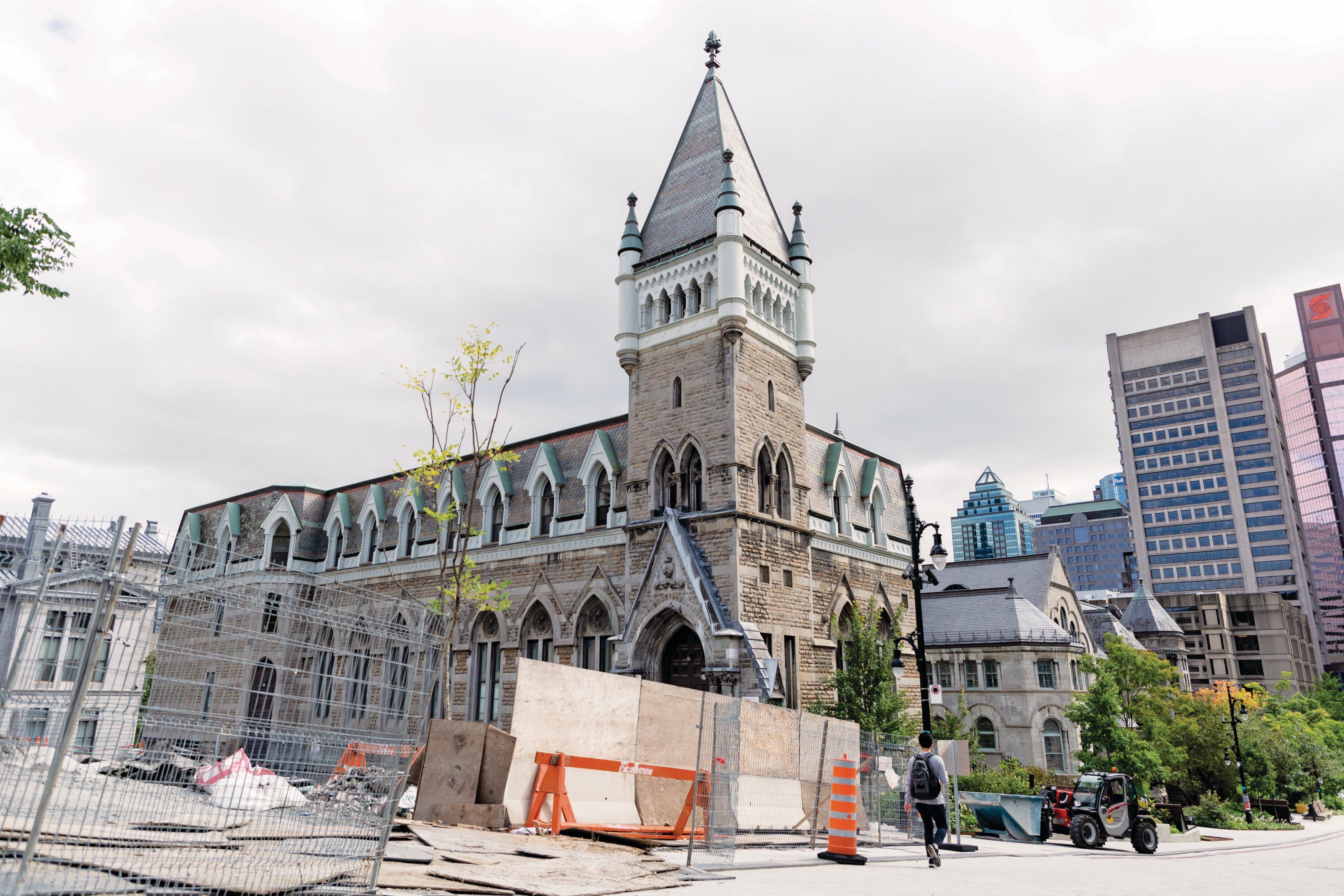 Many buildings are being repaired on McGill’s campus. Above, construction near Morrice Hall. (Photograph by Stacy Lee)

In June 2018, bricks tumbled off a McGill residence building onto Park Avenue at a busy Montreal intersection just northeast of campus. No one was injured—the only casualty was the passenger side of a sedan parked nearby—and the university has since stabilized the building’s facade. Reconstruction is slated to begin next spring. But the incident is just one symptom of a long-standing ailment at McGill and at other Canadian universities: deferred maintenance.

Deferred maintenance refers to the postponement of repairs, which, according to Paul Davidson, president and CEO of Universities Canada, can include everything from structural maintenance and reconstruction to electrical system upgrades to environmental improvements and accessibility infrastructure. Some campuses in the country can count their age in centuries—McGill, for instance, was established in 1821, nearly 200 years ago. But even buildings that are a quarter of McGill’s age are deteriorating. In the 1960s, Canadian universities had to expand rapidly to cope with increased enrolment from the baby boom, says Davidson. Many of the structures made during this time are getting long in the tooth and growing mould in their walls. “Buildings that were brand-spanking new for the baby boomers are now at the end of their useful lives on campuses around the country,” says Davidson. 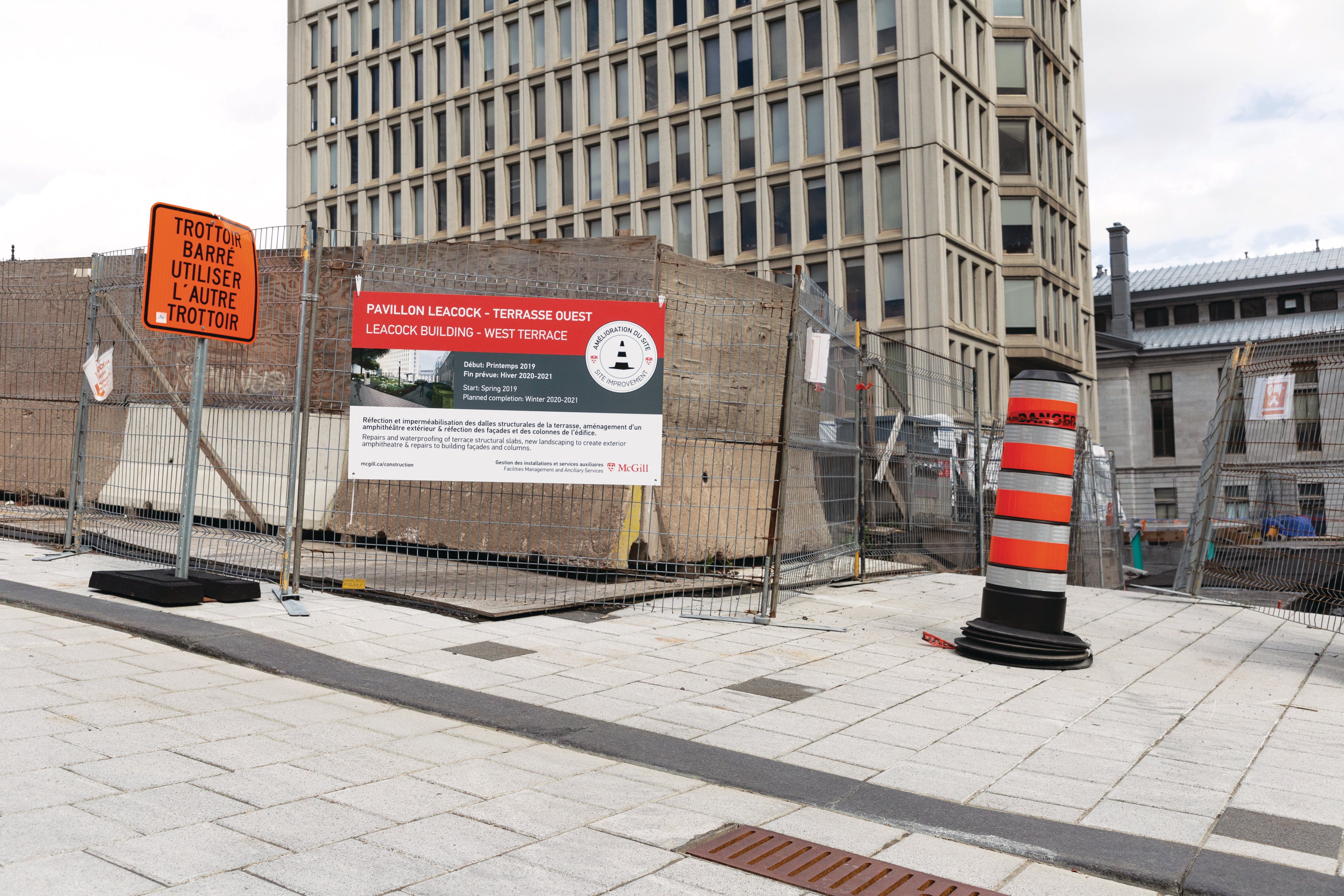 Here’s a sample of the kinds of numbers schools are looking at. According to an email from the office of Denis Mondou, associate vice-principal of McGill Facilities Management and Ancillary Services, the university’s estimated deferred maintenance inventory is $1.31 billion. Out west, the University of Alberta reports a deferred maintenance liability of $385.4 million, according to an email on behalf of Andrew Sharman, vice-president of facilities and operations at the school. In the Maritimes—home to many of the country’s oldest schools—Memorial University of Newfoundland’s sum has reached $440.9 million.

In fact, across the country, the total cost of catching up on repairs was as high as $17.2 billion in 2019. That’s according to a summary of the preliminary results of a report commissioned by the Canadian Association of University Business Officers (CAUBO). (The report itself is not available to non-CAUBO members.) Canadian universities have seen an increase in government funding since the last report CAUBO commissioned looking into deferred maintenance, in 2014, but it wasn’t enough to make a large dent in the raw amount of repairs needed, says Ray Dufresne, a senior solutions architect with Texas-based Accruent, the company that performed the 2019 study. “[Deferred maintenance] didn’t grow at the rate it could have, but it still did grow over that five-year period,” says Dufresne.

Deferred maintenance can affect student learning and life on campus, says former Students’ Society of McGill University president Bryan Buraga. In some cases, older buildings don’t have many power outlets or reasonable accessibility. When maintenance stops being deferred and work actually begins, it can also displace students. Last year, renovations of the Schulich Library caused a bit of a study-space crunch on campus, says Buraga. While the pandemic makes this less of an issue, Buraga adds that the finish date has been pushed back a few times. “Construction always takes them longer than they say it’s going to,” he says.

University funding largely comes from three sources: tuition, government funding (primarily at the provincial level) and donations from alumni, private citizens and corporations. According to McGill’s Mondou, the school received $112 million from the provincial government in the 2019-20 academic year for renovation and construction, an increase from the previous year’s sum of $83 million. But competition for government dollars is abundant and funding slated for university maintenance isn’t always stable. In years past, the U of A received a grant to the tune of around $35 million from the provincial infrastructure maintenance program. In the 2019-20 budget, this figure dropped to zero. It was restored for the current year; according to an emailed response from the government of Alberta, this was a “budget-related” decision and done on a one-time basis. The provincial government has also pledged $16 million to the University of Alberta, half of which is going to upgrading mechanical and electrical systems in the Brain and Aging Research Building. The other half is going to install new piping in the HM Tory Building. These projects are part of a $98-million commitment the province has made to post-secondary institutions in the province and are part of Alberta’s Recovery Plan, the email notes.

Before the pandemic hit, Universities Canada had petitioned the House of Commons standing committee on finance (FINA) for $2 billion to, among other things, help with the upkeep and upgrading of university facilities around Canada. However, COVID-19 changed the immediate needs of universities, Davidson says. Universities Canada’s original ask was primarily for repairs and green and accessibility updates, but it now includes funding for better digital infrastructure such as e-learning and cybersecurity. The Association of Atlantic Universities (AAU) sent a similar request to FINA, says AAU executive director Peter Halpin. “If we can address [these] issues with a major federal government investment, it will put a very significant dent in the repair and maintenance that’s required,” says Halpin.

An emailed response from FINA said that it “cannot comment on which proposals may or may not be under consideration for the upcoming budget.” 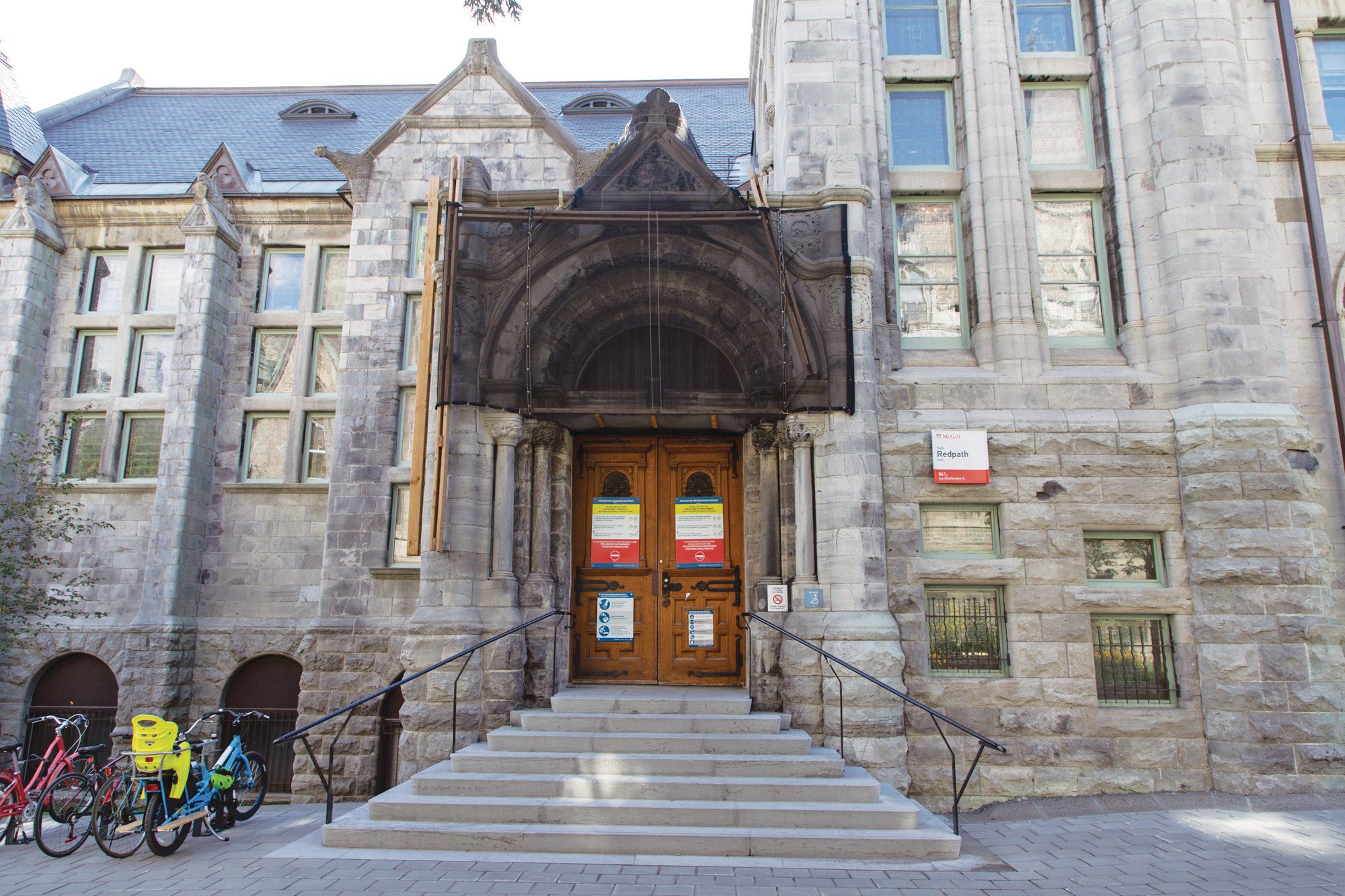 Canadian campuses are dotted with buildings that are culturally or aesthetically valuable. McGill still features structures dating back to the 19th century, such as Duggan House, which was built in 1861 in the English Gothic style. Many schools have developed robust apparatuses to raise money from corporate and private donors, says Davidson, and many of these donors would rather put funds toward a new building than toward helping to repair a building that may already have someone else’s name on it. “It’s not like you put a plaque or a name next to your HVAC system,” Davidson says.

Going forward, Canadian schools are looking for creative solutions and funding where they can. Memorial University took the decrease in students and staff at its physical location during the pandemic as an opportunity to make some repairs without disrupting operations, says Ann Browne, the school’s associate vice-president of facilities. Schools should also put money away for repairs every time they start a new construction project, she says. (Squirrelling away funds for repair and maintenance is generally good policy, though it’s certainly easier said than done.) But the drive to keep university campuses healthy is critical, says Browne, both for the schools themselves and the communities they serve. “It’s not just for the benefit of the university. It’s for the benefit of the province.”

This article appears in print in the 2021 University Rankings issue of Maclean’s magazine with the headline, “The long fix.”