N.B. entrepreneur offers $500,000 to any school that starts a sales program

Think you’ve got hustle? Take it a step further: Train how to be an expert communicator, problem solver and driving force. 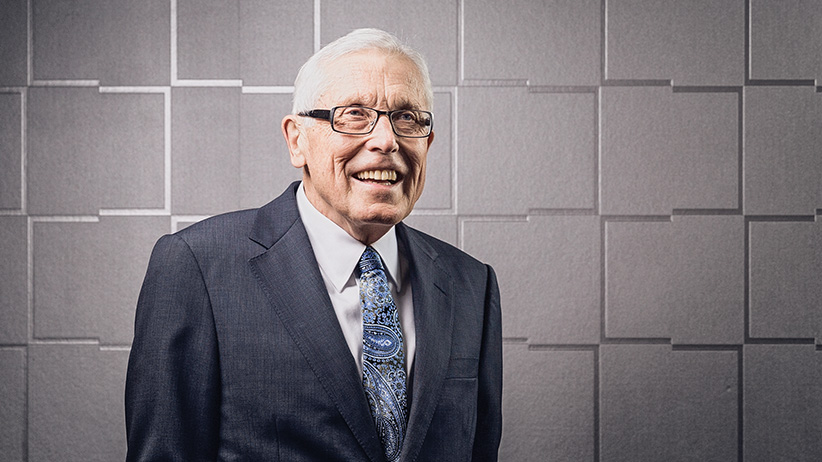 When most people think of the word sales, they may picture an aggressive car salesman or an annoying telemarketer. “But that’s folklore,” says Gerry Pond, the former CEO of NBTel and its parent company, Bruncor, and co-founder of several successful startups. As chairman of Mariner Partners Inc., a diversified software company he started with a partner in 2003, he has personally had a hand in $1-billion worth of technology deals.

Good salespeople are expert communicators, problem solvers, and the driving force behind a company’s success. The Saint John, N.B., entrepreneur believes there is a misconception about sales careers as well as a lack of sales programs in post-secondary schools, and he wants to do something about it.

Today, sales positions are being filled by people with different educational backgrounds from business and marketing to arts and engineering. Although those can provide a great base for a career in sales, experts agree it’s not enough.

Last year, Pond offered $500,000 to any Atlantic Canadian post-secondary institution to start a sales program, something the 72-year-old does not expect to see in his lifetime. “I’m pretty confident it’s going to be developed—I might be dead when it does.”

Degree programs require lots of money and many years to establish. Pond says his offer was a “call to action” for institutions to take the initiative, because $500,000 wouldn’t be enough to fund an entire program, but it would be a good start.

Seven universities and one college were interested, including the University of New Brunswick, St. Mary’s University, the University of Prince Edward Island, and l’Université de Moncton. Pond never reached an agreement with any of them and is no longer negotiating; he has since donated a portion of the $500,000 to the Conference Board of Canada to launch a sales certificate program in the fall. “I wanted the degree program,” says Pond.

Salespeople make up 6.5 per cent of Canada’s workforce, with more than 1.2 million people selling for a living, according to Peter Irwin, president of the Canadian Professional Sales Association. Around 600,000 work in retail sales, including clothing stores and fast food outlets, and the other half work in commercial sales, which includes business-to-consumer (like real estate agents and car salesmen) and business-to-business. At Venture for Canada, a not-for-profit that pairs top post-secondary grads with startups, 40 per cent of positions startups are looking to fill are sales jobs.

Irwin says there are a few sales programs at the college level, but not many people know about them and they vary wildly in scope and quality.  Colleges that offer sales programs need academic standards to ensure they are teaching basic skills and methodologies for a career in sales. Without that oversight, some schools may be producing better (or worse) salespeople than other colleges, depending on their resources and the instructors who are teaching the courses.

Mandeep Malik, a professor at McMaster University’s DeGroote School of Business who teaches two sales courses—one at the undergraduate level, and the other in the M.B.A. program—says there are other skills he teaches, like analyzing people, negotiating, influencing, and being assertive rather than “pushy,” that untrained employees may lack, which means they are making costly mistakes.

Companies who recognize the importance of sales may train employees but focus on products rather than how to be a good salesperson. Experts agree the ability to sell is key to a company’s success. “Nothing happens if nobody buys anything,” says Malik. 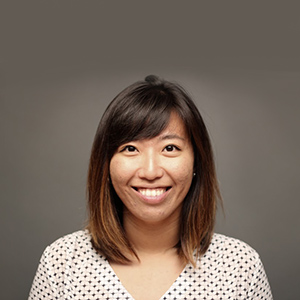 The story: Huang thought she wanted a career in marketing, but after being exposed to start-up companies in Bangkok during a marketing internship, she pivoted into sales. “A start-up is going to live or die if you don’t make a sale,” she says.

Best part of the job: Finding out that an account manager has closed a deal that came from one of Huang’s cold calls. She loves working in sales because she can easily see how her role contributes to the company and its bottom line.

Recommended courses for aspiring salespeople: Marketing and improvisation. According to Huang, improvisation teaches you how to be flexible, how to figure things out on the spot, and to be fearless—all necessary skills for success in sales.

Skills learned while working in sales: How to build up a resistance to rejection and to be persistent. “The emotional roller coaster that is sales really tests someone’s grit and ability to persevere.” 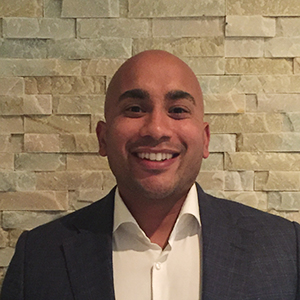 Education: Computer engineering and business management; master’s of electrical engineering, both from McMaster

The story: During university, Fernandes never thought about a career in sales. But when he started a summer internship working in IT at a semiconductor company, he was drawn to a group of outgoing and talkative salespeople—and that convinced him. Today, Fernandes looks after the sales of IT products in Ontario and upstate New York. He leads a team of nine, composed of engineers, which is uncommon—he says it’s difficult to find salespeople with an engineering degree.

Best part of the job: He likes the fact that he’s so visible within the different departments of his company and that people are counting on him to do his job—he likes the pressure.

Recommended courses for aspiring salespeople: Courses in the field you plan to sell in, for credibility. “In the semiconductor space, for example, if you’re not a good engineer, it will be challenging to excel in a sales role.”

Skills learned while working in sales: How to understand customers’ needs. “Sales are about solving problems—not pushing a product.” 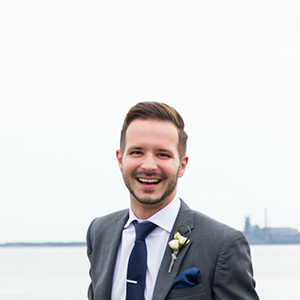 The story: Centea was recruited straight from his M.B.A. program to a career in pharmaceutical sales. Today, he works from home (or a coffee shop), makes his own schedule and meets with doctors, nurses, and other health care professionals around British Columbia. His role is to educate clients about drugs designed for cancer patients.

Best part of the job: Using both degrees. Collaborating with physicians and other health care professionals. Making his own work schedule; not having to check in or out of work; travel.

Skills learned while working in sales: How to communicate with different types of people. “How to get the same message across in totally different ways.” 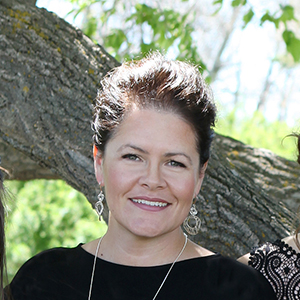 Education: Bachelor of science in agriculture, University of Saskatchewan

The story: Mandziak started working in sales at an agriculture chemical company after university. She worked as a front-line sales person for 14 years until five years ago when she moved to her current position. Today she is responsible for the sales and marketing of canola and other seeds in eastern Saskatchewan. She says a big part of sales is learning to take rejection. “It can be very hard on a person’s self-confidence. Being able to get up and take rejection every day—it takes strength to do that.”

Best part about working in sales: Meeting different kinds of people. “Figuring out what the growers need and finding a solution.” Making her own schedule and working from home.

Recommended courses for aspiring salespeople: Anything to help understand people, like psychology and sociology.

Skills learned while working in sales: How to take rejection. “Just because a customer says no, doesn’t mean it’s a no forever.” 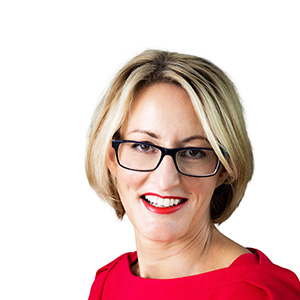 Education: Bachelor of arts in political science, University of Alberta

The story: Francis’s first real sales job was at London Life selling insurance after graduating from university 20 years ago. Today she owns her own consulting company and works with companies all over the world to help revamp their sales teams. She says sales teams can have hundreds of broken components that cause a company’s revenue to decline, including an ineffective compensation plan, the wrong territory splits among team members, or poor leadership.

Best part of the job: Creating the life she wants based on the income she wants, because being a great seller gives you “ultimate freedom,” she says. “We [salespeople] have complete discretion over the income we earn, as well as the time off we want to take.”

Skills learned while working in sales: How to be a good critical thinker and a great conversationalist.