Ranking Canadian universities in 2018 on how they work—and party 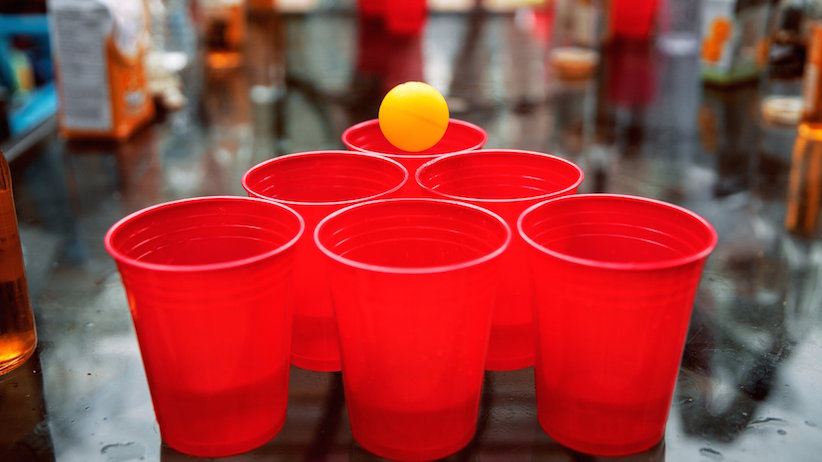 For the second year in a row, Queen’s University placed at the top of our ranking. Students at that school spend an average of six hours per week in bars, pubs or clubs and 20.2 hours at the library.