Reported marijuana use 'higher' at Canadian universities in 2019: Survey 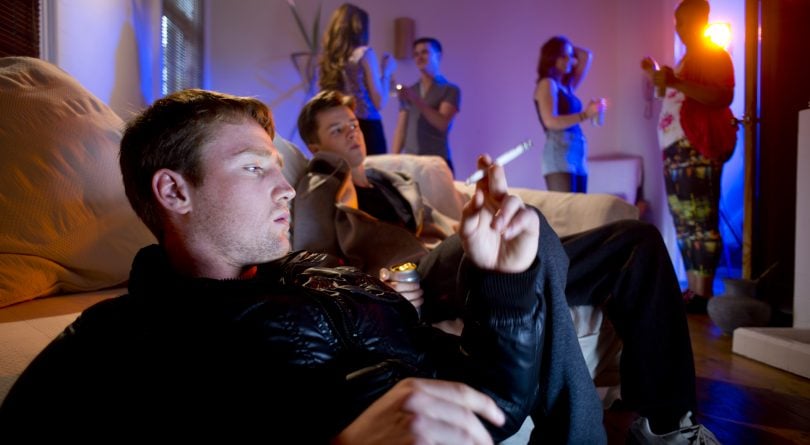 The Maclean’s annual student survey polls respondents about drug and alcohol use. This year’s results reveal an increase in students’ use of marijuana: while in 2018, only about three per cent reported daily and 3.5 per cent reported weekly use, in 2019 those numbers rose to over four and 5.5 respectively. Meanwhile, in 2018, well over 60 per cent of students reported never using marijuana, while in 2019, that number went down to about 55 per cent.

Here’s how frequency of use breaks down by school, as reported by the more than 18,000 students who completed this year’s survey.

READ: The program whose students who report the highest marijuana use: Survey