From the Seahorse to the Horseshoe, some of the best clubs and concert halls from coast to coast

Each year, Maclean’s asks university students across the country to name the best places to eat, drink and study. Here, we collect some of their recommendations for the best live music venues near their schools. Click on the list below for more details on each venue. 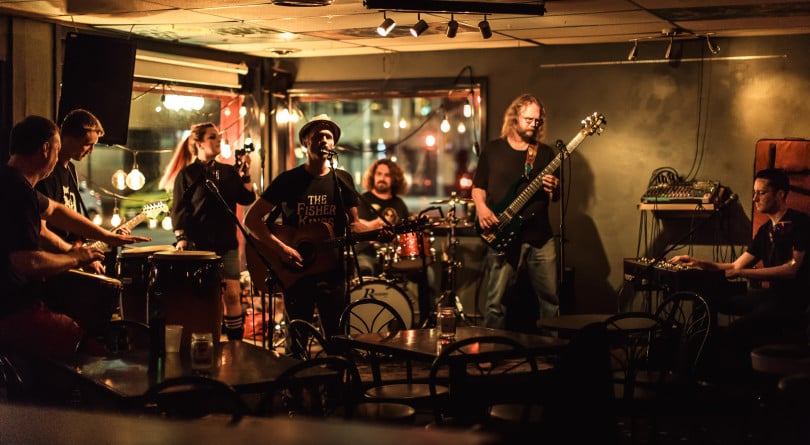 With live music seven nights a week and a policy of staying open 365 days a year, this Windsor bar brings in a slew of local and international talent. On any given night, you might catch a big-name Canadian act like Alvvays or Yukon Blonde, psychedelic rock from Japan (Tokyo’s Acid Mother Temple played here in April), or a killer local sax player. A jazz band composed mostly of University of Windsor students packs the venue every month and there’s an open mic every Monday. As if that wasn’t enough variety, Phog Lounge also mixes things up with the occasional pulp literature or poetry event. The sound is diverse and the crowd is also, but thanks to Phog’s 60-person capacity, you’ll feel like part of the in-crowd.

What our student insider says:
“Phog Lounge and Villain’s Bistro have a monopoly on the local/underground music scene in Windsor, but keep your eyes peeled for the up-and-coming Green Bean Cafe’s venue to join the fray.” – Joshua Boucher, University of Windsor 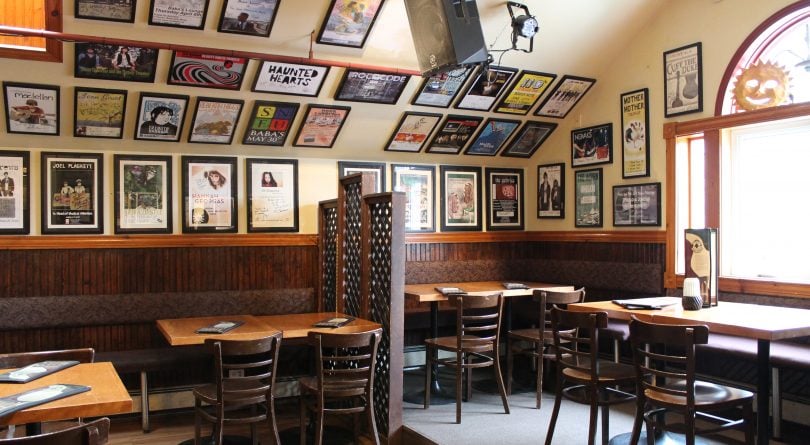 Baba’s Lounge is a Charlottetown institution—the venue opened in 1991 and has hosted a bevy of influential musicians from across Atlantic Canada like Joel Plaskett, Buck 65, Scratch Bastid and Catherine MacLellan. The vibe is casual, but not grungy, and the intimate space seats about 80 people. There’s a show on six nights a week. Although the lineup varies from metal to hip hop and everything in between, Baba’s tends to focus on spotlighting local musicians—regulars include folk artist Mitch Schurman and singer/songwriter Andrea MacDonald. Baba’s is also a big part of the island jazz scene, with a regularly packed Thursday jazz night. But it’s not just a music venue—Cedar’s Eatery, the restaurant downstairs, has served homestyle Lebanese-Canadian food since 1979 (the kitchen also serves the bar upstairs). Tired touring bands and patrons alike appreciate the rare combo of quality food and honest local music.

What our student insider says:
“There’s always something going on at Baba’s Lounge, a tiny Lebanese pub that guarantees no matter where you sit, you’ve got the best seat in the house. Show up any day of the week and you’ll see Island musicians from all genres.” – Allison O’Brien, University of Prince Edward Island 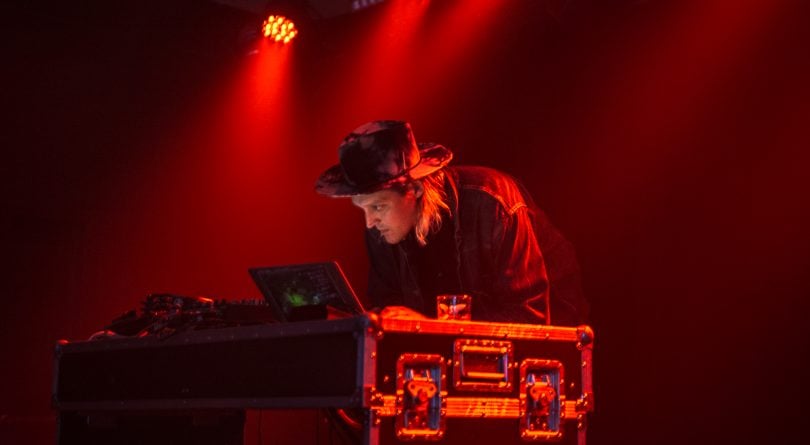 There’s live music almost every night at L’Anti Bar Spectacles, and if you happen to visit during the Festival d’Été de Québec in July, you can catch three shows back to back. The music ranges from hardcore and metal to DJ sets by notable performers like Claude Rajotte and Win Butler. Other acts that have graced the stage in recent years include The Planet Smashers, Bob Log III, Blaze Bayley, and NYC punk legends Agnostic Front, who played their first ever three-night run at L’Anti. Fans tend to get up close and personal with the stage, and when the music is heavy, you can expect to get jostled around (Which, of course, is part of the fun). The space fits about 200, not including an outdoor terrace where the venue hosts pre-concert tailgate parties. 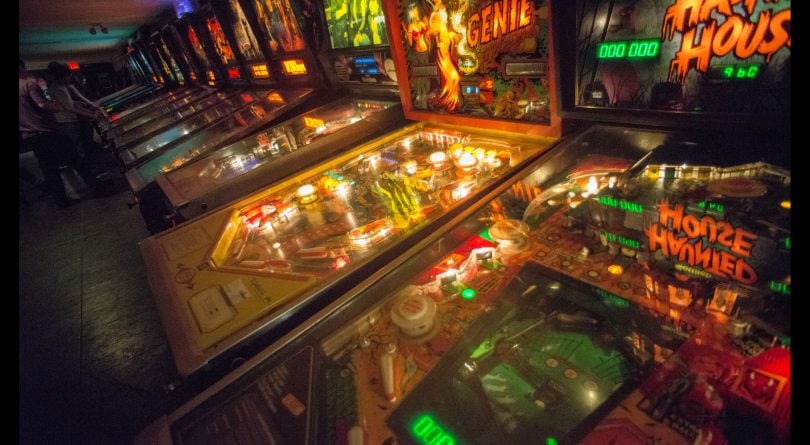 The House of Targ has its roots in punk and metal. The owner recorded those genres at a warehouse studio before he began putting on monthly shows and collecting arcade games. He gained some traction and opened a venue that now bills itself as “Ottawa’s only true classic arcade,” boasting an impressive collection of pinball machines and video games. Aside from the games—which are free to play every Sunday night—the venue has live music every night of the week. Punk, metal, alternative, and hardcore take the spotlight—their first ever show was the beloved Toronto punk band PUP. But the venue books acts from a variety of genres. There are also regular theme nights, like Ottawa’s longest running vinyl DJ night, which features mostly arcade-related synth, rock, and stoner metal.

What our student insider says:
“The House of Targ is a five-minute bus ride from campus and features great live music every day of the week, with amazing pierogies, pinball and old-school arcade games!”
-Temur Durrani, Carleton University 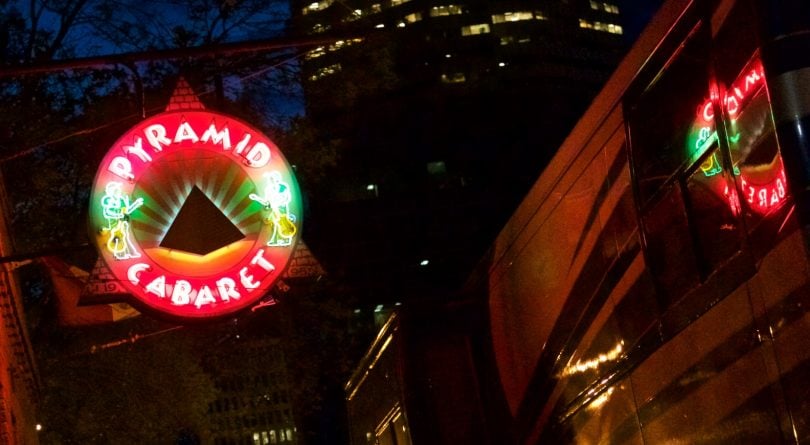 Since opening in 1987, The Pyramid Cabaret has attracted an enormous amount of talent with a solid combination of local, national, and international acts. The venue holds about 380, and it’s regularly praised for its vintage aesthetic, good sight lines and stellar sound system. Notable local acts include Winnipeg punk legends Personality Crisis, who played a reunion show at the Pyramid, multiple Juno-award winner Bob Wiseman, and Wab Kinew, an indigenous hip hop artist and the current leader of the Manitoba NDP. Big-name acts are also no stranger to The Pyramid—among those that have appeared over the years are Queens of the Stone Age, Steve Aoki, Juliette Lewis, and Hank Williams III.

What our student insider says:
“There are so many live music venues and it all depends on what your taste is! The Bell MTS centre brings all the big bands, but The Pyramid brings those lesser known in a cozy atmosphere.”
-Skylar Smallacombe, University of Winnipeg 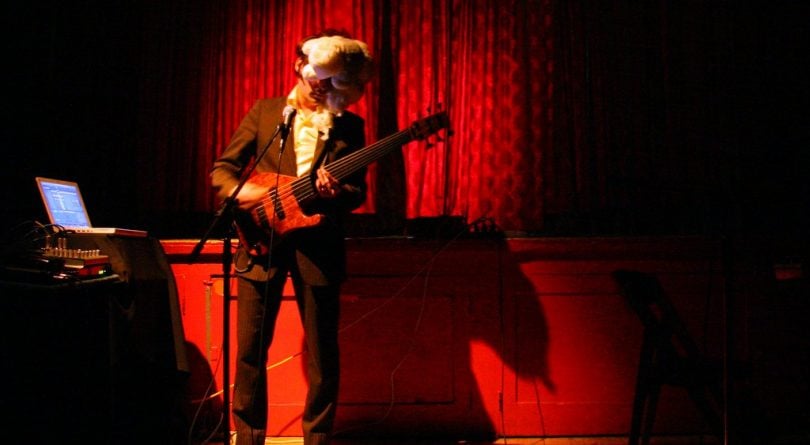 La Sala Rossa, located on Montreal’s ultra-hip Mile End area, opened in 2001 and featured mostly experimental music for its first five years of existence. Since then, virtually every notable Montreal act has graced the stage. It’s run by the same people as nearby venues Casa Del Popolo and La Vitrola, and all three spots play host to Suoni Per Il Popolo, a three-week music festival that honours the venue’s experimental roots with “out and way-out” music. This year’s lineup includes composer-pianist Dave Burrell and the free jazz collective Irreversible Entanglements. La Sala is housed in the Centre Espagnole, which lends it a warm, community-hall vibe. 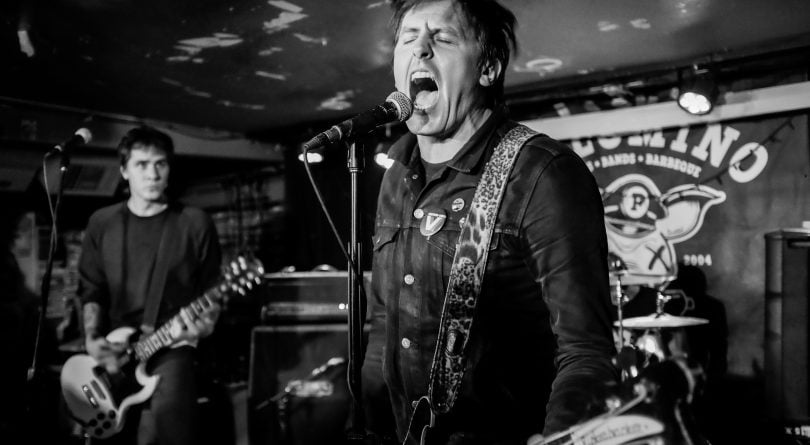 In the heart of downtown Calgary, The Palomino is a BBQ joint by day and a live music venue by night. The restaurant upstairs serves classics like brisket, ribs, and pulled pork to a crowd of suits at lunchtime. Downstairs, where the concert hall fits about 150 people, the vibe skews decidedly towards the alternative. Live music is on the menu between two and five nights a week, local bands are always on the bill, and you’re extremely unlikely to hear anything mainstream. Even the restaurant eschews Top 40 tracks, playing old school punk, alt country and 50’s R&B instead. Recent acts include Body Lens, experimental punk from Lethbridge, Vancouver metal band Neck of the Woods, and Manchester rapper Shotty Horroh. The Palomino also works closely with CJSW-FM, an independent radio station broadcasted from the University of Calgary.

What our student insider says:
“The best big-name venue is MacHall, which is actually on campus. For smaller bands, head to the Palomino and enjoy some world-class barbecue while you’re there.”
-Jason Herring, University of Calgary 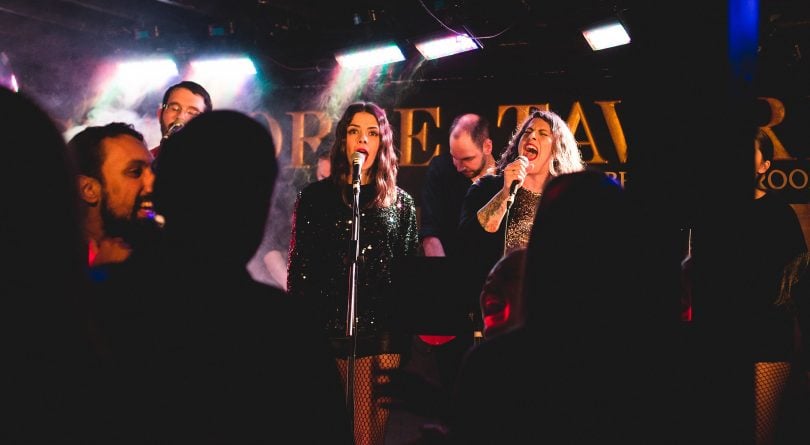 The Seahorse is a Halifax institution. Open at its current location on Gottingen St. for six years, it stood at a previous location for more than 50. It was the first bar in Nova Scotia to open after prohibition, making it the oldest licensed bar in the province. The Tavern has a 300-person capacity, an unpretentious vibe, and a regular lineup of live music and packed, rowdy dance parties. It’s hard to name a notable Canadian artist that hasn’t played The Seahorse, from big-name acts like Matthew Good, Metric and The Arkells to local artists like Adam Baldwin and Walrus. The venue has also has monthly theme nights, including “It Felt Like A Kiss,” a Motown party, “That 90s Night,” and the reggae-dancehall night “Dub Kartell.” Expect a lineup on weekends. 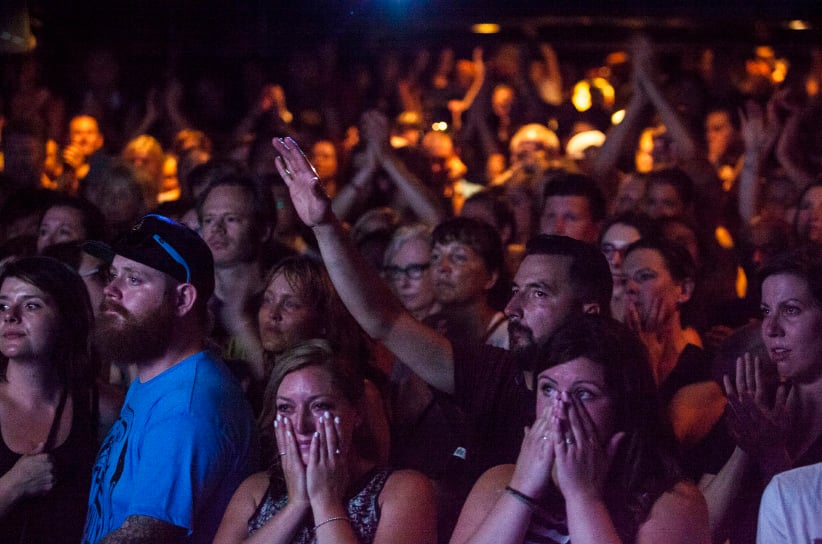 The Horseshoe has been around for 72 years, but the venue’s present era began in 1995 when the current owners arrived as talent bookers. They changed the vibe from meat and potatoes rock to alternative indie, booking alt-rock, punk, rockabilly, and alt-country. Big-name acts like The Ramones, The Strokes and Gord Downie have played The Horseshoe while bands like Neutral Milk Hotel, The National, Death Cab for Cutie and The Planet Smashers all had early-career shows there. The space holds about 400, and the vibe is a little grungy. Today, the Horseshoe line-up is about 50/50 between local and international acts. It’s definitely a local favourite—it’s fair to say that your favourite Toronto musician frequents the place.

What our student insider says:
“A quick streetcar ride will get you to the best venues in the city; Horseshoe Tavern, Mod Club and the Danforth Music Hall.”
-Tyler Griffin, Ryerson University 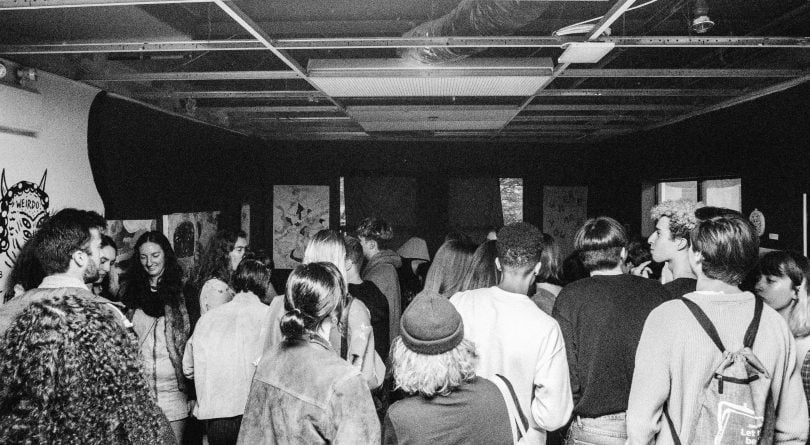 The Avant-Garden has only been open since 2017, with a capacity that tops out around 40 people, but it’s already a beloved community favourite. The space, split between two levels, has an intimate feel, and the music leans towards the lesser-known and local. The May lineup includes Pierce Kingan, a genre-bending Vancouver act, Victoria alt-rock band Standard Issue Pleasure Model, and Kid Lucifer, garage rock from Montreal. The Avant-Garden is much more than a music venue—the space regularly hosts poetry nights, harm-reduction workshops, stand-up comedy, pop-up shops, and various skill-sharing workshops in an ever-changing, community-driven lineup. Events are often pay-what-you-can, and there’s a retail store on the downstairs level where local musicians and artists sell their work.