The program whose students who report the highest marijuana use: Survey

For the second year in a row, drama students report using more marijuana than their peers in other programs 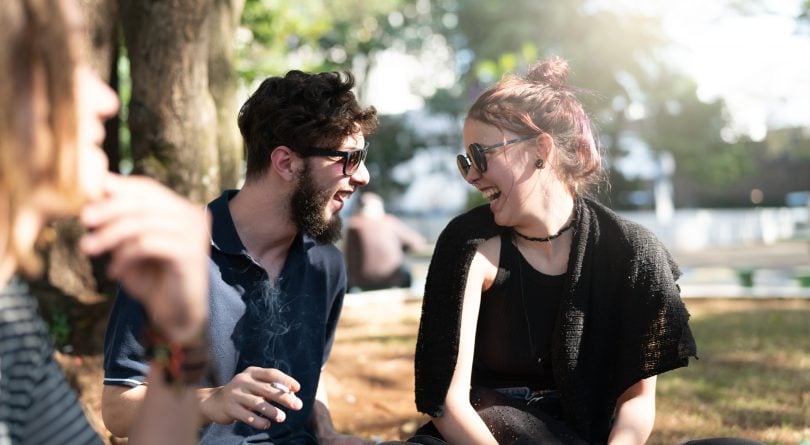 In 2019, the more than 18,000 Canadian university students who responded to the Maclean’s annual survey reported higher marijuana use than those students who answered the survey in 2018.

For the second year in a row, students at Bishop’s and St. Francis Xavier universities claimed the top two spots for overall use, but flipped positions in 2019.

READ: Reported marijuana use ‘higher’ at Canadian universities in 2019: Survey