In response to society’s “evolving needs” 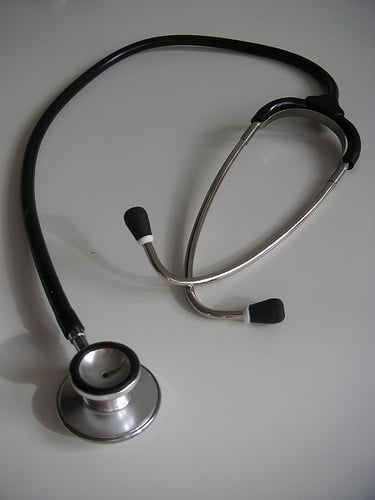 Medical schools across Canada are making drastic changes to their teaching philosophy, according to a 48-page report just released by the Association of Faculties of Medicine of Canada.

The Future of Medical Education in Canada project outlines 10 recommendations for undergraduate medical education in response to “society’s evolving needs.”

According to a press release from the AFMC, the report is the first comprehensive study of the Canadian system of medical education in the last 100 years.

That’s not to say Canadian medicine hasn’t evolved and improved over the past century. Image-guided and robotic surgery weren’t exactly standard procedure in 1910. But as Dr. Nick Busing, President and CEO of the Association of Faculties of Medicine of Canada, mentions in the press release:

“This is a watershed moment for medical education in Canada. The recommendations contained in this report are forward-thinking, ambitious, and broad-based; their implementation on a national scale will have a definite impact on how physicians are trained and how care is delivered in this country.”

The recommendations outlined in the report include an emphasis on community medicine, as well as promoting generalism, such as “comprehensive family medicine.” The report also includes five ‘enabling’ recommendations, which are supposed to “facilitate the implementation” of the 10 FMEC recommendations. Dr. James Rourke, Dean of the Faculty of Medicine at Memorial University of Newfoundland, and Chair of the Board of Directors of AFMC, notes that the report has received “unanimous approval” from Canada’s faculties of medicine.