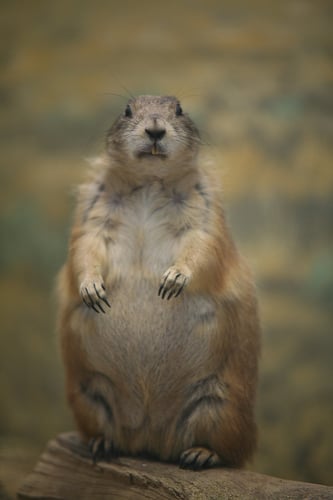 When I was studying for my Evolution exam last week, I noticed something strange in the textbook: it referred to female prairie dogs as “promiscuous.” Seriously.

Apparently, by mating with multiple partners in a short period of time, they increase the chances of pregnancy. It’s an evolutionary adaptation that’s been in the making for millions of years.

The word “promiscuous” just seems like a weird way to describe the behavior. It’s just such a loaded word. Like the textbook is calling these prairie dogs skanks, or something.