Summer jobs that can change your career path

When you think of summer camp, visions of campfires and canoeing immediately come to mind. But along with roasting marshmallows and nature hikes, one very special residential children’s summer camp in Quebec is doing much more. Summer might be over, but at this camp, the impact is felt year-round.

For some university students, Camp Amy Molson has changed their lives, or at least their career paths. But the camp is also creating some of Canada’s future educators.

Susan Chisholm knew she wanted to become a pharmacist. But after working at Camp Amy Molson for a summer, that changed. For her, after spending eight summers at the camp, going into teaching became a “natural progression.” Sue says the camp taught her to “know kids as people,” and today Sue is a teacher near Ottawa. She has no regrets about changing her career path from being a pharmacist to becoming an educator.

Located in Grenville-sur-la-Rouge, Quebec, Camp Amy Molson is a residential camp for inner-city Montreal children, with an outreach program offered from its Montreal office year-round. The camp recently celebrated its 65th anniversary, holding a fundraising reunion for past campers, staff and volunteers.

Kosta Hatzis, who first started working for the camp part-time while he was a student, has been a board member since 2006. He describes the camp’s target group as “socially disadvantaged inner-city kids.” For these campers, explains Kosta, Camp Amy Molson is a safe place, a place where they can “grow in ways that they could never grow in the city.”

All five of Debbie Gunn’s children attended the camp. She says it gave her kids a chance to experience things they never could in the city. “Where I lived (in the city) there was nothing for the kids to do. Camp taught them all kinds of things. They got to go boating, swimming, and have lots of safe places to play outside.”

Shauna Joyce, the camp’s executive director, hires dozens of post-secondary students to work for the camp each summer. She says many of the camp’s staff end up becoming educators. “Social work, teachers, and education. They’re all a big trend with our staff.”

Meaghan Higginson is part of that trend. She’s worked at the camp for nine summers now, while attending post-secondary education, starting at age 15 as a counsellor-in-training. Although she describes her first year working with underprivileged youth as a bit of a shock, Meaghan wasn’t scared away. After discovering that she loves working with kids, that first year cemented her future career choice: teaching. But the camp didn’t just help her find a career path. Meaghan says it also helped prepare her for the role, giving her the skills to be a teacher. Meaghan lists confidence and dealing with classroom management as important abilities she learned from her time at camp.

Diana Hunter first attended Camp Amy Molson as a camper, and then, several years later, returned as a counsellor. She says her experiences as a staff member made an important impression on her.

“I feel it had a bigger impact on me as a staff member. As a staffer, I honestly felt like I was in a big healthy family. People cared about what you did.”

According to Shauna, about three quarters of the staff are currently in college or university. But for these students, the camp provides much more than a summer job. It can also change their life. Meaghen, who is now working on her masters in degree education, hopes to come back next summer.

“It’s part of my identity. It changed who I am.” 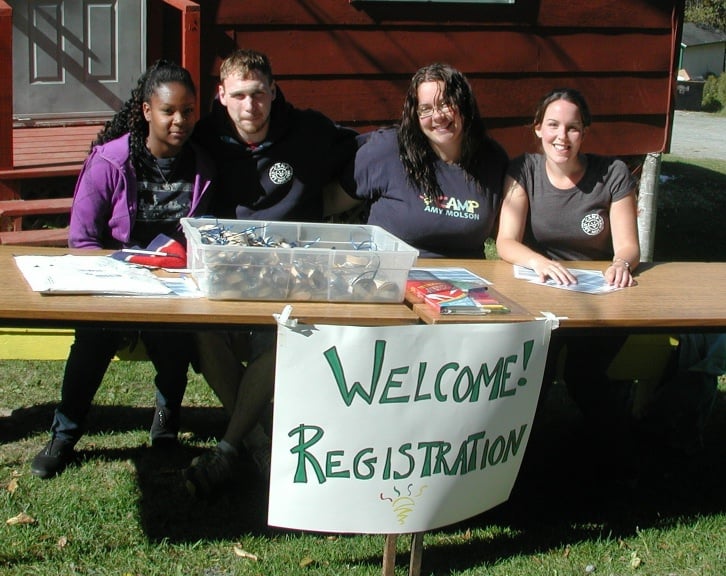 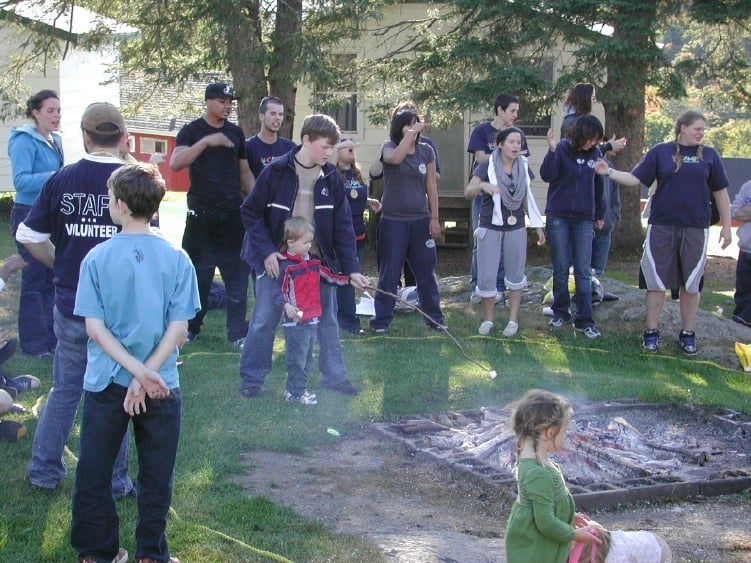 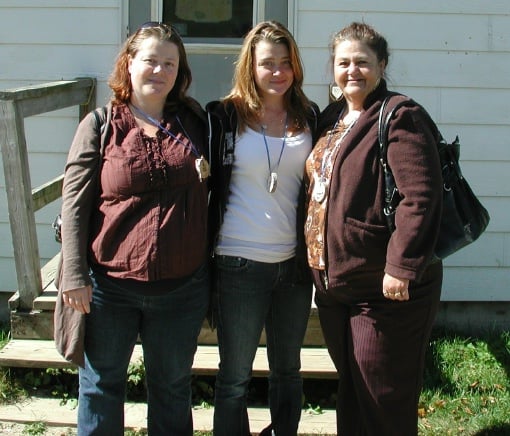 Past campers and their mom return to Camp Amy Molson 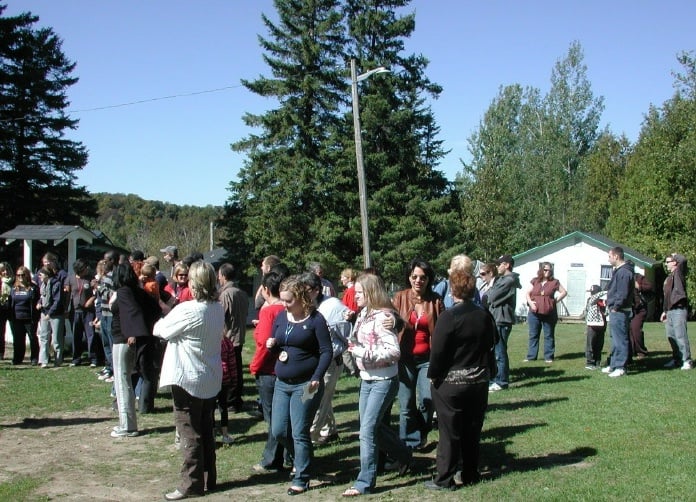