University or college? Polytechnics fall somewhere in between. 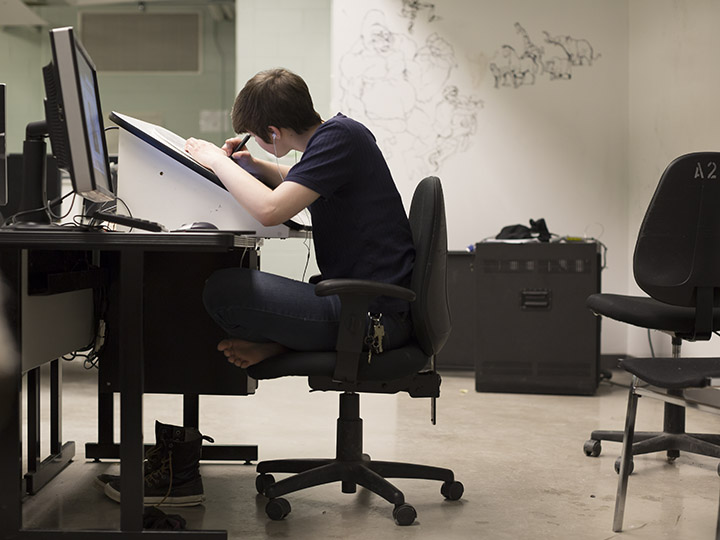 It’s a confusing post-secondary landscape out there, with universities that are home to colleges and colleges becoming universities. Then there are the polytechnics. A true polytechnic offers four-year bachelor’s degrees, but isn’t a university. It offers apprenticeship programs and on-the-job learning, but isn’t a community college. The wrong thing to do would be to go by the name.

Some go with “institute,” while one, Saskatchewan Polytechnic, tells it like it is. Ontario’s Sheridan College and Humber College tack on “Institute of Technology and Advanced Learning” on their names, while Seneca is a college of applied arts and technology. What it boils down to is that polytechnic schools don’t try to teach everything to everyone, unlike, say, a college, which has to serve the community and accommodate everyone, including students who want to do two years at college, then transfer to university to continue their education.

“You don’t go here to study psychology or sociology or ancient history, as vital as those may be,” explains Nobina Robinson, CEO of Polytechnics Canada, a member-funded association that conducts research, development and analysis. “You go to Sheridan because they’re world leaders in animation arts. You attend Seneca to do their bachelor’s in open-source-software technical development, because they’re working with Mozilla and Firefox.”

Polytechnics teach theory, but “in a way that’s more sticky,” says Glenn Feltham, president of the Northern Alberta Institute of Technology. He calls it competency-based education, and points to engineering programs at universities as an example of how far removed some disciplines have gone from their practical roots.

Polytechnics also have a very close relationship with businesses, and their research is all about solving problems that businesses bring to them. At the Humber Institute of Technology and Advanced Learning in Toronto, they offer “the practical education that’s going to make students job-ready,” says president Chris Whitaker. “Meeting the needs of industry and employers, that’s something that we’re very focused on.”

Polytechnics engage in research, just like universities, but with a different approach. At Humber, it’s all about “helping small- and medium-sized businesses find solutions to challenges in their business, and it’s really an extension of the learning environment,” says Whitaker.

According to Robinson, having the curricula designed with employers and industry sectors in mind, combined with a strong focus on graduate employment outcomes, makes polytechnic schools a solution for the massive social and economic challenge of youth underemployment, at 33 per cent, and youth unemployment, now at roughly 15 per cent.

She says they play a crucial role in education right now, as Canada’s workforce ages and employers complain that entry-level workers don’t have the skills for the jobs. At the same time, these employers are not investing in entry-level training and have “been using a bachelor’s degree as an HR filter.”

For that reason, Thomas Carey, a Vancouver-based supporter of undergrad education, sees polytechnic education only growing. “Ultimately, it’s the outcomes that matter: what our students are able to do [in the workplace].”

Whitaker thinks the polytechnic is the education model of the future. “It’s one that students want; it’s one that industry wants, and I think it’s a great example of where learning is going.” he says. “So, like all good things, they just catch on and take a life of their own.”