Waiting for requested post-secondary transcripts has long been notoriously slow. A new project aims to remedy that and put control in the hands of learners. 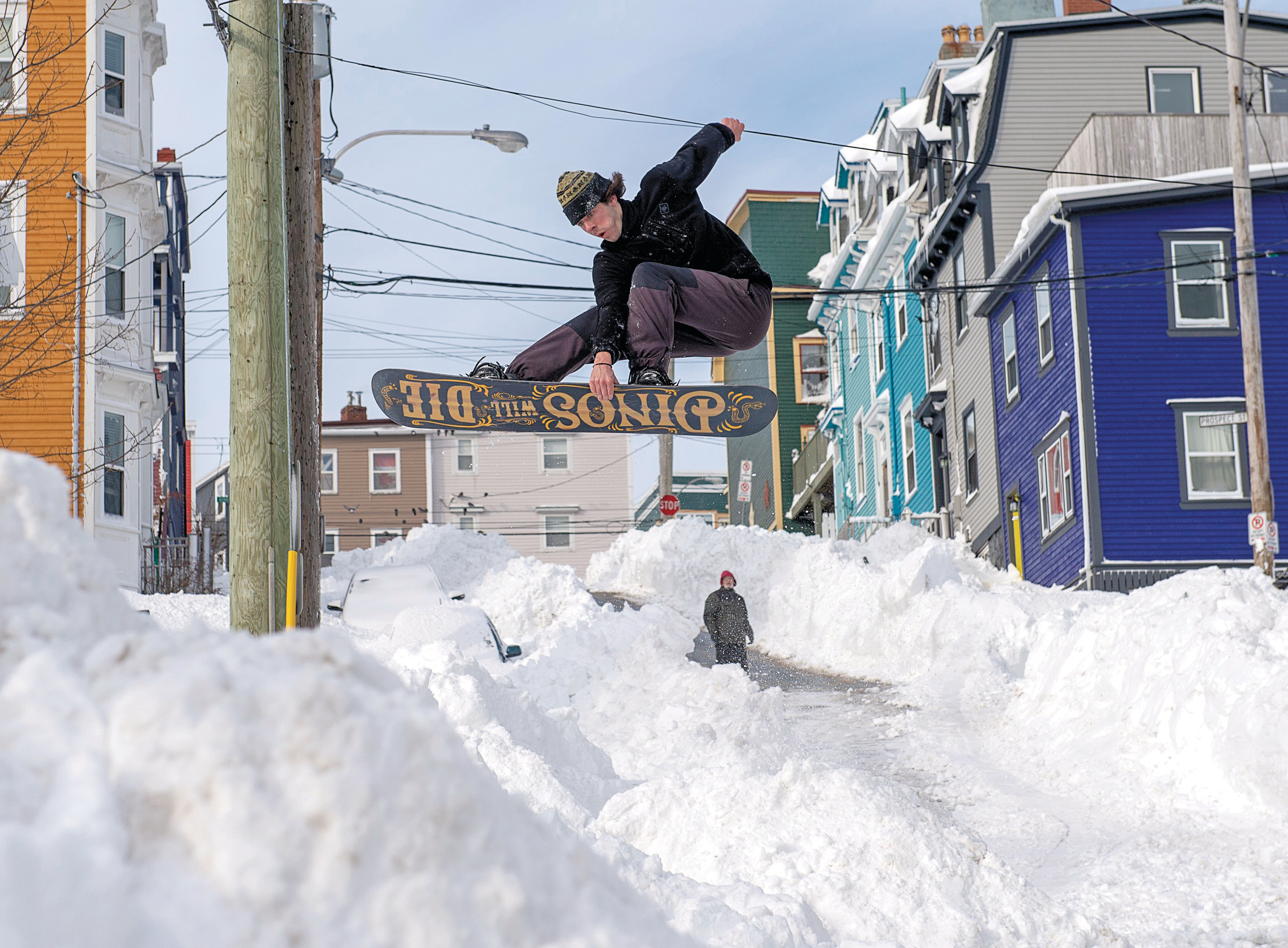 In January, Newfoundland experienced what many now call Snowmageddon. St. John’s, home to Memorial University (MUN), received nearly 80 cm of snow over a weekend. MUN wasn’t able to issue transcripts for nine days, a delay that is bad enough at any time of year, says registrar Tom Nault. But this delay was just weeks before most grad school application deadlines.

“Then, after that, the logistic networks were slow. Even though Canada Post was functioning, stuff was being majorly delayed,” says Nault. “We had to put out an appeal to institutions across the country saying, ‘Please grant our students leniency. It’s not their fault that we got about three years of snow in a period of a day.’ ”

Waiting for requested transcripts has long been notoriously slow. (COVID’s increased pressure on the mail system, caused by a surge in online shopping over the past several months, has not helped.) A student requests that transcripts from one university be sent to another. The issuing university has to find the record, print it on letterhead, have the registrar sign and emboss it and, finally, mail it. Even when the transcript arrives at its destination, time can pass before the transcript’s receipt is documented. The entire process can take weeks, sometimes longer.

Kathleen Massey, associate vice-president (students) at the University of Lethbridge, says that verifying a job applicant’s degree is also completely manual. “It’s very time-consuming and not great service to either our students or alumni, or to the organizations that need that information quickly,” she says.

So the Association of Registrars of the Universities and Colleges of Canada (ARUCC) is working on a project to revolutionize the process. The National Network will be a digital credential wallet that allows learners to securely store all of their certifications and transcripts and share them with potential employers or other educational institutions. While university transcripts and degree verifications are the jumping-off point for this project, ARUCC hopes to add other professional designations.

One of the project’s key goals is to put control in the hands of learners. They will not only manage their own documents, but also decide their required levels of security. Students will be able to decide who can see their credentials and for how long. They will have the option to either set an expiry date or revoke access to a document made available to an employer or institution.

In addition to shortening the time it takes to verify a degree and removing the fear of lost documents, the wallet will make Canadian students more competitive by ensuring simple and instantaneous document delivery. Canada will be more attractive as a study destination for international students if they know their degrees will be easy to access globally. Canadian students will gain greater global mobility because their credentials will travel with them.

The wallet will also help eliminate credential fraud. “It’s almost impossible now to identify a fraudulent document or credential,” says Charmaine Hack, chair of ARUCC’s National Network project and registrar at Ryerson University. The increased level of security “from issuing institution to receiving institution, or employer, creates trust, so in the world, Canadian post-secondary credentials can be trusted.”

In June, ARUCC announced it had selected Digitary as its technology partner. The Irish firm is a world leader in digital credentials, and its platform is used in more than 135 countries. The company has launched similar technologies in Ireland, New Zealand and Australia. Currently, 19 post-secondary institutions and four application centres and hubs in Canada are participating in pilot projects validating different parts of the technology. This pilot period is expected to run until June 2021. Then all ARUCC member universities will be able to opt in to the project.

For Massey, one of the best things about the project is its potential for accessibility and equity. Ideally, the credential wallet can help students around the world—including those who are uprooted by political turmoil or natural disasters—transport key documents that attest to their education and skill. “At the end of the day, I would like [students] to feel that they can trust this network,” she says. “They’re getting much better service, so it’s meeting a need. That to me is the most important benchmark or metric.”

This article appears in print in the 2021 University Rankings issue of Maclean’s magazine with the headline, “Winterized transcripts.”