Cape Breton University 411: Where to find the best cheap lunch and more 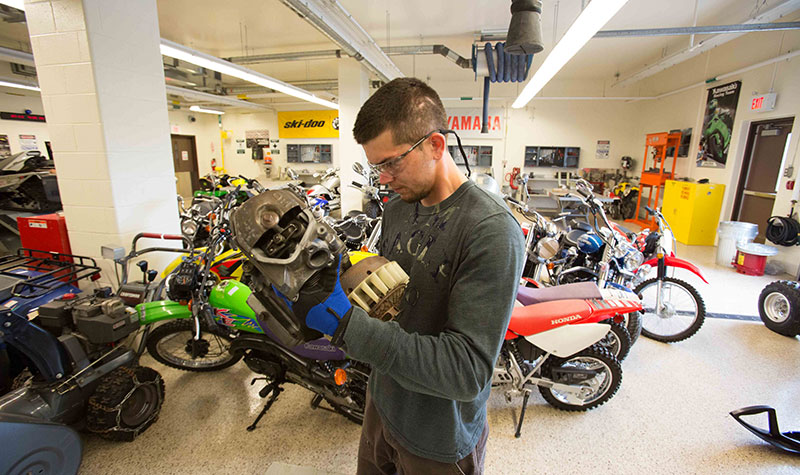 Best place for a nap:
First floor of the library, but you’ll occasionally see people sleeping in the cafeteria 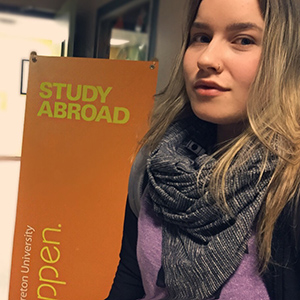 Best cheap lunch:
The food court at the mall down the road, or the daily specials at the Pit on campus

Best hangover breakfast:
If you’re a minimalist, I would recommend a G2 from Caper Convenience, on campus, but if you’re looking for a big breakfast, there’s a McDonald’s five minutes down the highway that serves breakfast until 11 a.m.

Favourite watering hole:
The campus bar puts on some fun events, but if you want to go out on a Friday, the Old Triangle Irish Alehouse is a fun pub in downtown Sydney. There’s also SteelCity, which has karaoke night every Wednesday with free admission for women.

Perks of living in this town:
It’s a small town, so everything is relatively close

Best place to study:
The second floor of the library

Best campus event:
Orange Out, a frosh week event at the Pit

Best giveaway:
At orientation, you get the chance to win various prizes, including books and bursaries 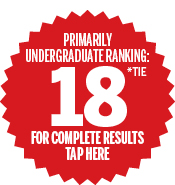 Curiously, the last university I expected to attend is the one where I’m currently thriving. Cape Breton University was always at the bottom of my list of prospective post-secondary institutions. Unfortunately, and admittedly, I had put it there for all the wrong reasons, mainly the fact that CBU’s social scene paled in comparison to that of other Nova Scotia universities. However, financial strain and parental advice led to a last-minute application, and I was accepted the same month I graduated high school. Now that I’m actually attending my hometown university in Sydney, my outlook on this institution has changed drastically.

The first and most obvious advantage is the small enrolment number. With fewer than 3,000 students at CBU, class sizes are smaller, and with that comes a better education, because you have the opportunity to get to know your professors and fellow students. Even the popular programs at CBU, business and nursing, have small class sizes. That’s something you simply do not get at larger universities.

Another thing to consider is that Cape Breton University is mainly an undergrad school. In my experience, the transition from high school academia to CBU was seamless.
Still, the social scene at the university, with its small-town setting, is virtually non-existent. Thankfully, CBU offers a wide variety of societies, clubs and athletics. It even has its own pub, the Pit Lounge.

Extras
Programs compensate somewhat for the school’s isolation. In particular, the exchange program allows students to attend any of a number of sister schools in countries ranging from China to Scotland while continuing to pay CBU tuition. CBU also belongs to the National Student Exchange, which involves universities across Canada and the U.S.

Local Vibe
It’s something you can’t learn about from a brochure. Cape Breton Island is known for its hospitality, but the quality of the people goes far beyond that. I’ve had university friends from the other side of the country say, “I’ve never had a stranger ask me how I was doing with genuine interest before I came here.” The hearts of locals are even bigger than the island itself.