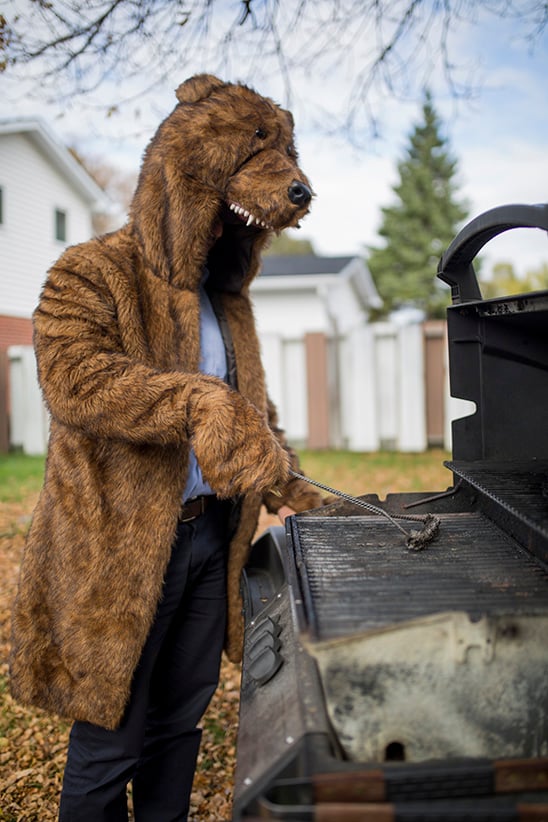 Mike Commito: Canadian history professor Mike Commito became obsessed with black bears while doing his Ph.D. on the history of bear hunting. Bear-human interactions are still a hot-button issue, and there are lots of bears on Laurentian’s rural campus. So when he’s not teaching history, Commito visits local schools in Sudbury, Ont., to educate people on better bear habits. “Certainly food shortages are a factor, but there’s lots you can do to mitigate these issues,” explains the 31-year-old, who teaches locals when to take their garbage out, pull down their bird feeders and clean their barbecues. Commito is often seen around campus in his trademark bear coat. His family bought it for him as a joke—it’s got a fuzzy head and full paws—but Commito has fully incorporated it into his bear-aware campaign.