Study in Australia: A guide for Canadian students

How to obtain a visa, how much it will cost and where to study 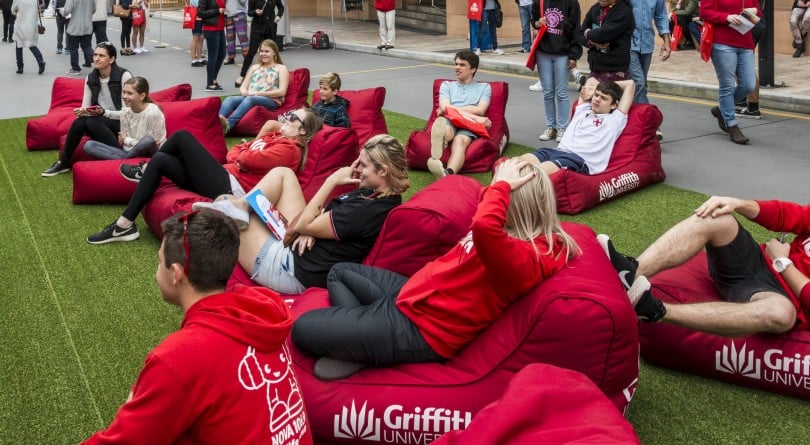 Study down under attracts four per cent of outbound Canadian students, according to the Canadian Bureau for International Education. The prospect of an adventure abroad attracted Erica Moore—it also helped that school was just a 10-minute bus ride away from some of the best beaches in the world. The former St. Francis Xavier student completed a six-month study at Queensland’s Grifﬁth University in 2011. “When I left, it was the middle of winter. When I landed in Australia, it was probably 30° C,” Moore recalls.

MORE: How to study in the U.K.

Moore lived in residence and earned ﬁve credits toward her double degree in history and sociology while at Grifﬁth. She can barely recall the course names now, but says her personal growth through the exchange was immense. “I really challenged myself to be more independent and to problem-solve,” she says. “I had to be outgoing to meet new people and get involved in activities.” When she returned to Canada, she taught workshops for other students who were going on Australian exchanges. After she graduated in 2012, the experience helped her land her current job as an international admissions specialist at St. Francis Xavier.

You will need a student visa (subclass 500) to study in Australia. This requires proof that you’ve been accepted to a university and proof of health insurance, which the government calls overseas student health cover (OSHC). Your university may help arrange the health coverage, which will cost around $500 annually. The starting cost for a student visa is $575, and they can be good for up to ﬁve years. Once you complete your studies, Australia offers generous visas of between 18 months and four years for grads who want to remain in the country to work. You have to apply for these temporary graduate visas within six months of graduation.

In Australia, there are 43 universities to choose from; most are public. Undergraduate degrees take three years, not four, and the academic year often starts in March, not September. Six of Australia’s universities cracked the Times Higher Education World University Rankings top 100 list in 2018. Some schools in Australia offer professional degrees at the undergraduate level, which means you can take medicine, dentistry and veterinary medicine directly out of high school. This often attracts Canadian students.

Like many other countries, tuition is higher for international students in Australia. Canadian students can expect to pay anywhere between $15,000 and $33,000 annually. The Australian government requires foreign students to have a minimum of $20,290 per year for living expenses to qualify for a student visa. To encourage international students, the Australian government offers more than $2 million per year in scholarships. The Canadian and Australian dollars are almost on par, which makes for easy accounting.