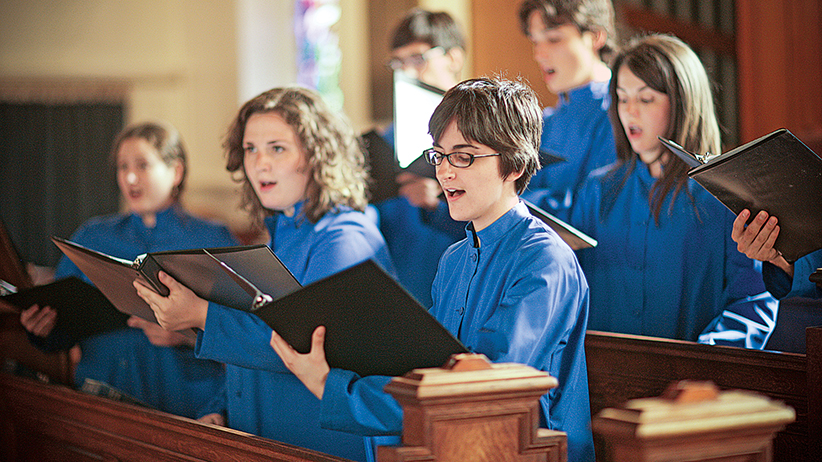 Best place for a nap:
The couches in the Manning Room, on the ground floor of Alexandra Hall 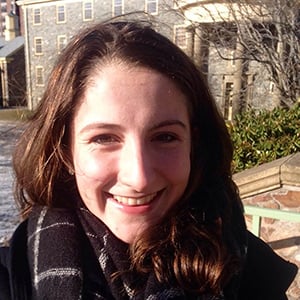 Best cheap lunch:
Cha Baa Thai offers a full Thai lunch for $11.50, a good deal given the mountain of food.

Perks of living in this town:
Student life! Halifax, home to numerous institutions, offers a lot for students.

Best place to study:
The basement cubicles in the King’s library—the countless rows of old books and mahogany desks serve as good motivation to get off Facebook and actually start that essay.

While a walk across King’s could hardly be considered exercise, this postage-stamp sized university also happens to be one of Canada’s oldest, and it is steeped in character, tradition and history. Never mind the acceptance letter, signing up for classes or your first day in residence; you won’t officially be a King’s student until you matriculate.

But what does that even mean?

At matriculation, you don a formal robe, recite an oath in Latin and sign your name in a book containing the signatures of thousands of other King’s students, past and present. And so begins your wonderful, wacky career at King’s. It is not the ideal place for those looking for a “normal college experience” or hoping to coast through a degree with minimal effort. Over the course of the Foundation Year Programme alone, first -year students read dozens of books that provide an in-depth look into the philosophy, literature and history of Western thought. Nietzsche, Dante, Plato and Marx are discussed and debated not just in classrooms, but also over beers at the campus bar, over tater tots in the dining hall and in the alcoves of countless residence rooms.

King’s is perhaps best known for its many quirks and traditions. Yet behind the oddities that make the campus so eccentric lies a vibrant intellectual community. Small classes, engaging discussions and phenomenal professors all make the degrees at King’s both personally and professionally rewarding.

While King’s is a tiny university, with about 1,000 students, the much bigger Dalhousie University is just a two-minute walk away. Most students major in a degree from King’s but attend many of their classes at Dal. The proximity and overlap of the two universities allows King’s students to benefit from the many facilities and courses at Dalhousie while still experiencing the close-knit student body and cozy feel of a small school.

Halifax has a population of about 414,000 people, yet within the city there are five universities and several community college campuses. This abundance of students means Halifax is awash in cheap bars, good beer, excellent food and student discounts.

While the fog and the ocean breeze can certainly be charming, Halifax winters do tend to be bleak and cold. Yet with a healthy balance of donairs (a must-Google if you’ve never heard of them before), afternoons spent in quaint cafés and regular trips to the pubs downtown, the city will feel like home within a matter of days.

Check out The Coast (TheCoast.ca) to stay up to date on news and events in Halifax. Its “best of” guide is a wonderful directory of where to eat, drink, shop and play in the city.