Why students should care about spelling 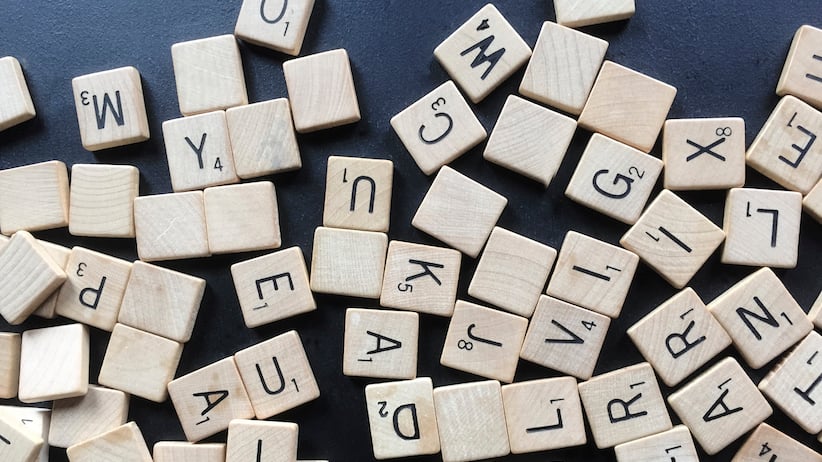 Does it matter whether university students can spell or not?

Anne Trubek of Oberlin College argues in a Wired article entitled Its tyme to let luce! that standard spellings are obsolete. Oh, they were fine when we all stumbled through our lives under the oppressive burden of paper and ink, but adding an apostrophe on an iPhone takes an extra couple of keystrokes, and really, why spend the time?

In one sense—that we should not be slaves to an arbitrary sense of what is correct—Trubek is right. But that misses a bigger point. I will suggest there is a good reason to care about spelling, and to talk about it even at the university level, though it’s perhaps not the reason one might think.As everyone knows, while the advent of the printing press began the process of standardizing English spellings, the various twisted histories of words have left us with results that seem bizarre to English speakers who stop and look carefully at words. Why should the past tense of the verb read, for instance, be spelled the same as the present tense, while the past tense of the verb lead is spelled led?  Shouldn’t we say, “Yesterday, I red an interesting blog post”?

But that, in itself is a good reason to care about spelling. Orthography—spelled with a ph because of its Greek roots—is, to my mind, not primarily a matter of being correct or even literate. What it is, instead, is an entryway to the nature and history of our language. It’s a fascinating way to gain a more profound understanding of how language works—and surely that’s one of the key functions of higher education.

Consider standardization, for instance, that bugbear that Trubek so resents. As readers probably know already, the most important events in the standardization of English spelling came in the 18th and 19th centuries with the advent of the first, large-scale, authoritative English dictionaries. In Shakespeare’s time it made less sense to think of a single correct spelling for a given word since there was no agreed-upon reference to check one’s spelling against. But after Samuel Johnson and Noah Webster produced their dictionaries, people had reliable authorities to turn to.

Already we’ve looked through the door of English spelling and found some intriguing issues. For one thing, the fact that two major authorities on the language emerged around the same time on opposite sides of the Atlantic goes a long way towards explaining the differences in British and American spellings. Webster, a proponent of phonetic spelling, tended to prefer simpler variants like color (rather than colour), and judgment without an e in the middle. Johnson made his own choices, of course, preferring, for example, the more French-looking verb endings on words like tantalise.

Canadians, of course, have been caught in the centre/center ever since.

All this leads to an even bigger issue. To what extent should we trust experts for our language? Some will say never, that the language as actually spoken is the only language that matters. The people are the only true authority. That view has much to recommend it, especially since meddling experts have sometimes erroneously changed spellings based on unfounded assumptions about words (for instance, one sings in a choir, a bizarre spelling if there ever was one, because early philologists wrongly assumed the word was related to chorus).

The problem with that view is that if you check in with the people, they are often looking for advice. The people want to know the difference between rein and reign, and, I dare say, would rather look it up than have to figure out everything for themselves.

Indeed, we might turn Trubek’s argument on its head, and say that the technological revolution embodied in the Internet and the smart phone doesn’t undo the work of Johnson and Webster; it extends it. Print dictionaries allowed for unprecedented standardization of spelling because they gave people easy references. Surely the same is true on an even more profound level with the advent of dictionary.com and similar tools. Come to think of it, if everyone spelled things just as they liked, how would you look up a word you didn’t know?

I’m not trying to tell you how to spell. Or make you feel bad if your spelling is not immaculate (mine isn’t). My point is simply this: spelling is a door to the big questions we need to ask about language. Let’s not close it.