A ranking of the most prestigious schools in the world, with Canadian schools trailing the U.S. and UK 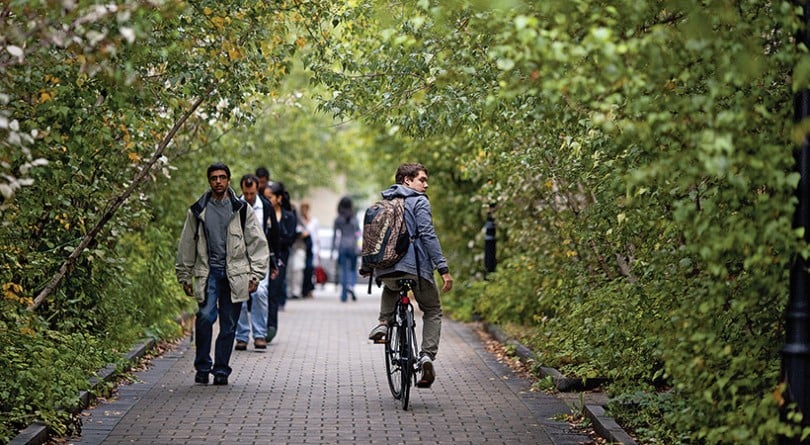 Three Canadian universities placed in the top 50 on the 2018 Times Higher Education world reputation rankings, which evaluates schools based on the perceptions of leading academics.

The University of Toronto earned the highest spot, tying for 22nd with the Switzerland’s ETH Zurich. U of T’s ranking improved slightly from last year, when it placed 24th on the list.

Meanwhile, University of British Columbia was 38th of this year’s chart, moving up by two spots from 2017. McGill also improved its standing this year, placing 41st this year, one slot better than last time.

The world reputation rankings is compiled by surveying senior academics who are asked to name no more than 15 schools they believe are excellent for teaching and research in their field. The survey was conducted between January and March 2018; the results were released on May 30.

For the eighth year in a row, Harvard University took the top spot, followed in 2018 by the Massachusetts Institute of Technology (MIT), Stanford University, Cambridge and Oxford. Overall, 43 of the top 100 schools are located in the United States and nine are situated in the United Kingdom. Germany and China each have six universities on the list while Japan has five. Like Canada, Australia placed three schools. Overall, 21 countries are represented.

Maclean’s conducts its own reputation survey each year focused on Canadian schools. We contact faculty and senior administrators, high school guidance counsellors and business people across the country. The University of Toronto placed first on our list, followed by Waterloo, UBC, McGill and the University of Alberta.