Canadian food insecurity by the numbers 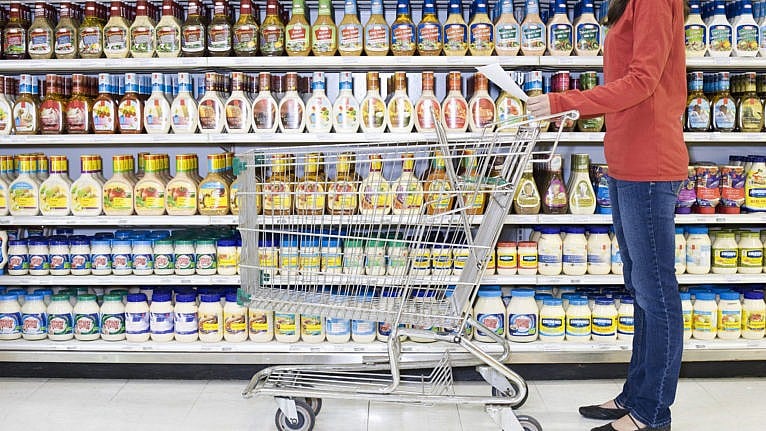 Much like the steep price of gas and rising rents, the story of food inflation has made headlines in recent months. As the price of food soars and the cost of many food staples continues to grow, it has contributed to the already-rampant issue of food insecurity on the rise across Canada. Below, we look at the staggering numbers behind a crisis affecting millions:

The number of Canadians struggling with food insecurity

According to Food Banks Canada, 7 million Canadians reported going hungry at least once between March 2020 and 2022—that’s more than one in five people across the country. The survey also found that 23 per cent of Canadians reported eating less than they needed to because they did not have enough money for groceries.

The increase in cost of food

According to Statistics Canada, the rate of consumer inflation rose to 8.1 per cent in June, with food and grocery costs rising 8.8 per cent—the largest year over year increase since January 1983.

Increase in food bank visits during the pandemic

In March 2021, visits to Canadian food banks reached levels not seen since the 2008 recession. According to Food Banks Canada, one third of people accessing food banks were children.

Approximately 70 per cent of Inuit homes in Nunavut are food insecure. The household food insecurity rate is eight times over the national average, with exorbitant grocery prices largely to blame. Cases of water in Iqaluit have been priced as high as $29.99—additionally problematic given the area’s numerous boil water advisories. (Last year, one do-not-consume order lasted nearly two months after a fuel contamination accident.)

Percentage of food bank users who are seniors

Seniors represent 8.7 per cent of Canadians who regularly visit food banks. According to Food Banks Canada, their increase rate significantly outpaces other groups.

A 2021 University of Toronto study found that 65 per cent of respondents whose primary income was ​​the Ontario Disability Support Program or Canadian Pension Plan were food insecure. Other studies have shown people with disabilities to be three times more likely to face food insecurity than those without disabilities.

In 2019, Canada’s food affordability was ranked 18th in the world. In 2021, Canada dropped to 24th, according to the Global Food Security Index.

The expected increase for the rest of the year

Canada’s Food Price Report, an annual study published by four Canadian universities, predicts that overall food prices will continue to rise, with the cost of dairy expected to increase as much as 8 per cent, fruit as much as 5 per cent, vegetables as much as 7 per cent and restaurant prices as much as 8 per cent. According to the report, the average family will have to spend $966 more on groceries than last year.