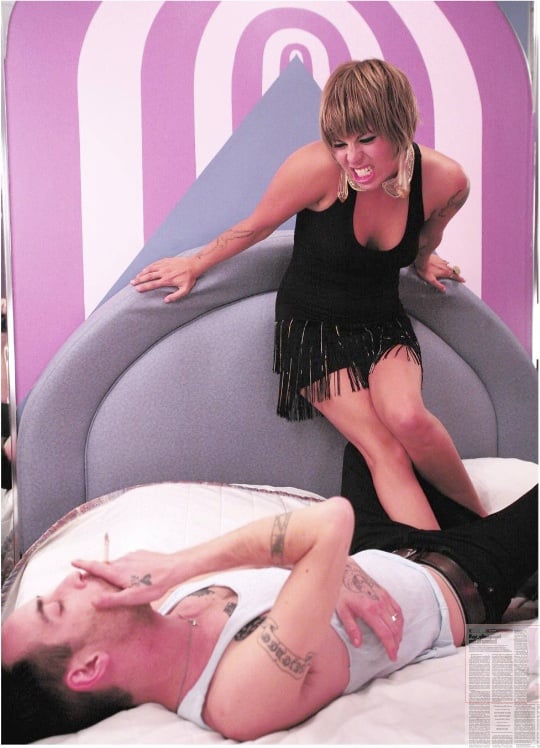 Still not sure why, so I guess freedom-hating terrorists get the blame, but several years ago there was a surge of Wolf-related bands: Wolfmother, Peanut Butter Wolf, AIDS Wolf, We Are Wolves, Wolf Parade. Stranger still: Two of the better ones came from Montreal. Wolf Parade, a personal fave, came, went and came back again, and I’m told they are on a wee hiatus right now. This is at least part of the reason why. Dan Boeckner, singer-guitarist with Wolf Parade, just put out his second album with the missus. The Handsome Furs, who grace the cover of the Montreal Mirror this week, are an artfully sleazy husband-and-wife duo who make lovely, lo-fi, synth-thick music together. “Right now, with things being as fucked up economically as they are, I think it’s really important to make cheap music,” says HF singer-guitarist Dan Boeckner. A true band for the times. They are playing at Il Motore this Friday.