A John Coltrane-owned and played alto sax can be yours for $115,000 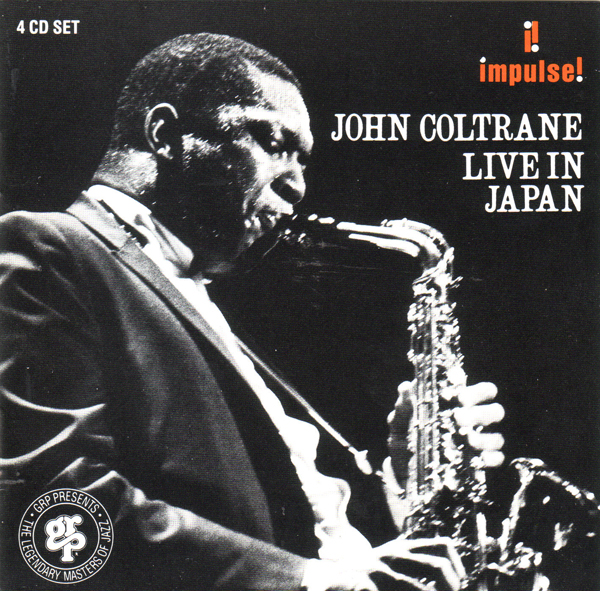 An alto saxophone owned and played by jazz legend John Coltrane during his 1966 tour of Japan is for sale on eBay.

The provenance of the Yamaha instrument, which was sold by the John Coltrane Foundation at the legendary Guernsey’s Jazz Auction in February 2005, is extensively documented by Ebay seller recordmecca‘s Jeff Gold, whom Rolling Stone magazine listed as one of their five top collectors of high-end music memorabilia.

According to Gold, Coltrane–who is best-known for playing tenor and soprano horns–played this alto horn extensively during his two week tour of Japan.  Plus, “he is heard playing it on various live albums recorded in Japan including ‘Second Night in Tokyo,’ and pictured using it on the cover of the 4 CD set ‘Live in Japan.’ Coltrane can also be heard playing the Yamaha alto on the album ‘Stellar Regions.’ A number of photographs exist of Coltrane playing this horn, and photos from a 1969 issue of the Japanese jazz magazine Swing Journal picture it in Coltrane’s home studio in Dix Hills, New York.”

FILED UNDER: For sale