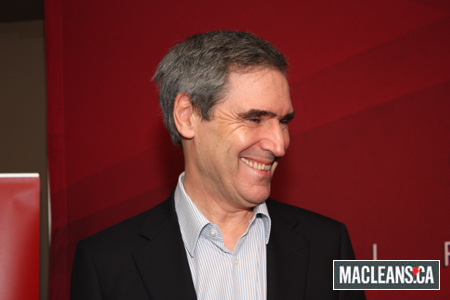 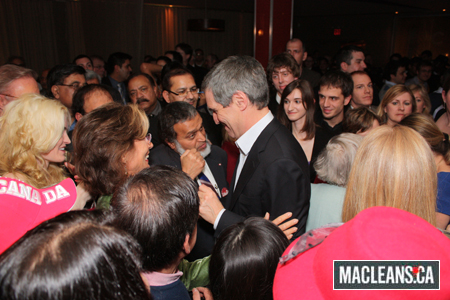 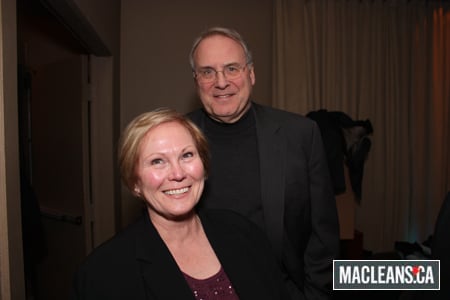 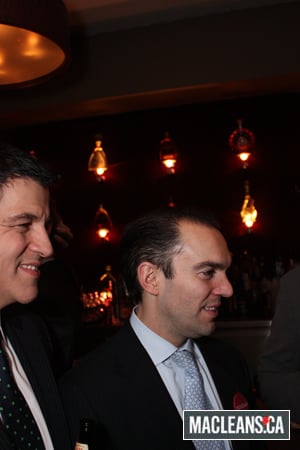 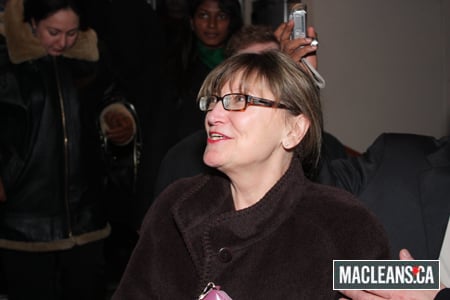 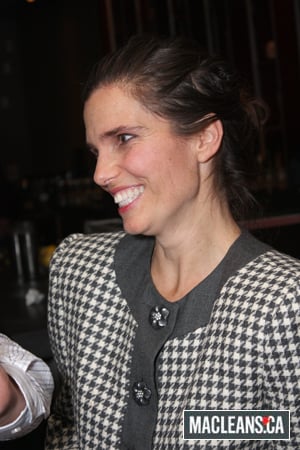 Former Liberal MP Omar Alghabra, who was defeated in the last election, sports one of two Christmas ties he owns. 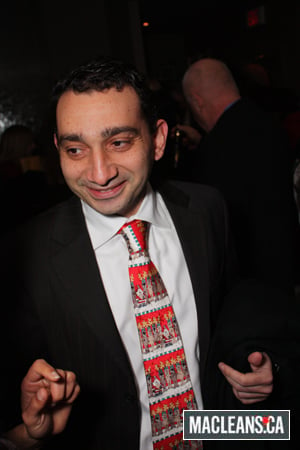 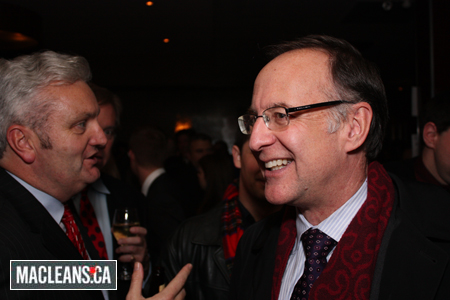 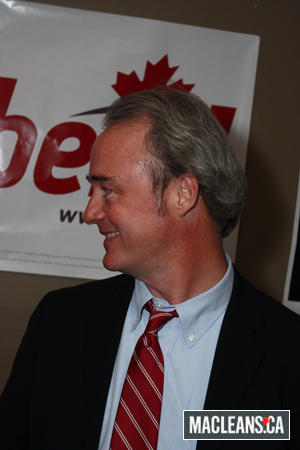 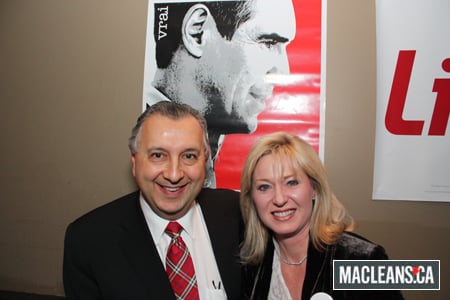 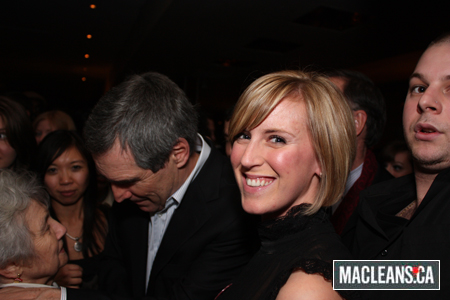 Young Liberal Michelle Oliel, one of the MCs for the evening. 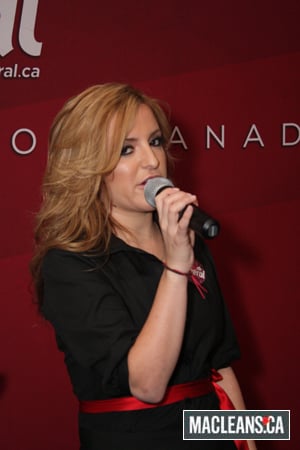 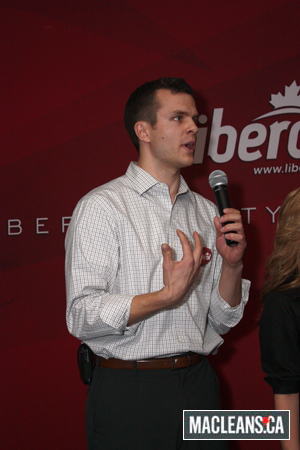 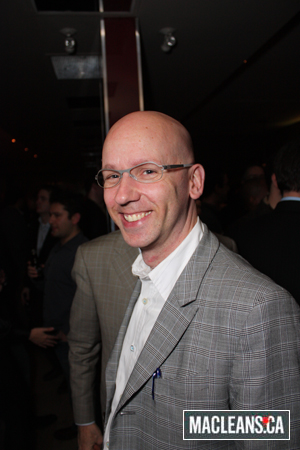 Anetta Jewell of Great Lakes Brewery, which is located in Ignatieff’s riding of Etobicoke-Lakeshore. The beer served at the party was from her brewery. 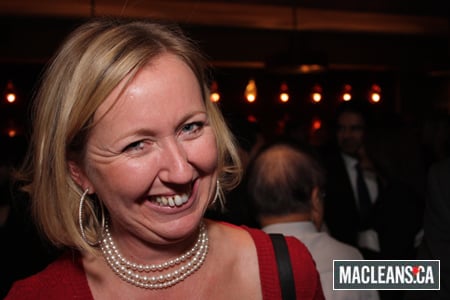 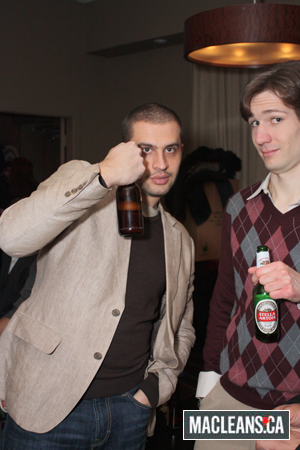 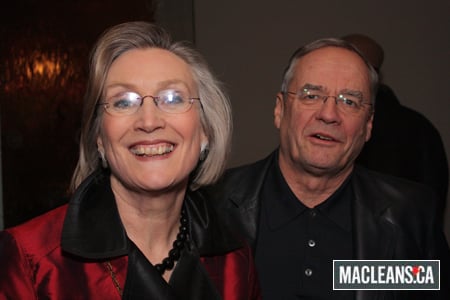 Jason Cherniak who runs liblogs.com. He has retired his own blog “Cherniak on Politics.” 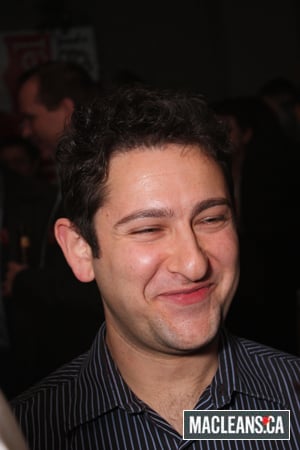 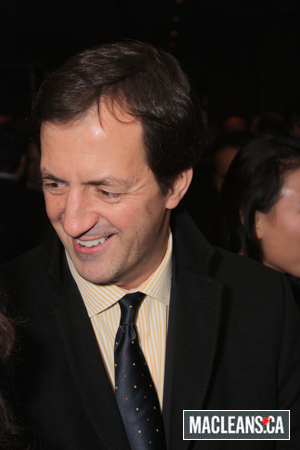 Dan Arnold of www.calgarygrit.ca, who now lives in Toronto. 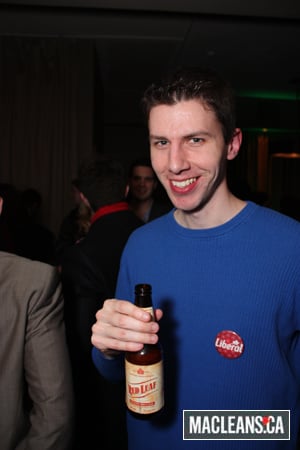 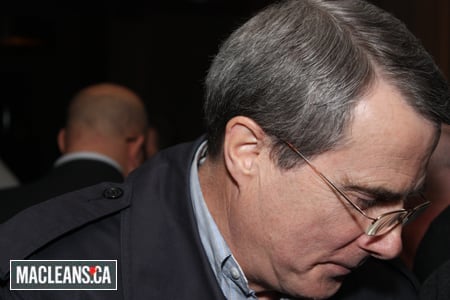 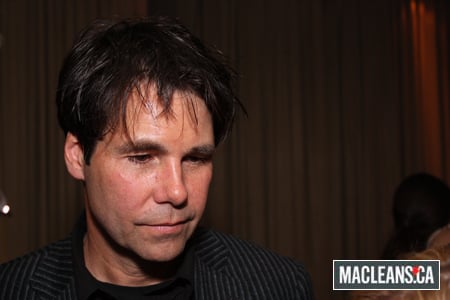 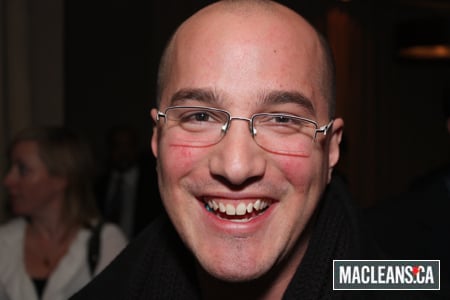 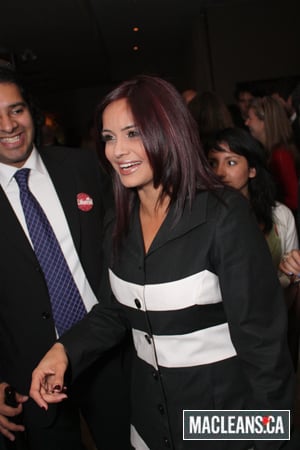 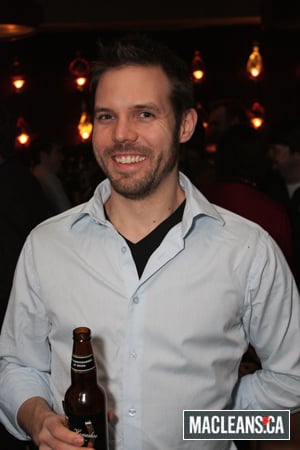 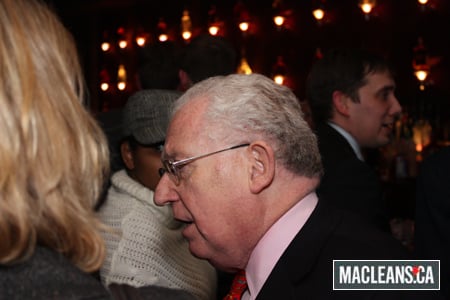 Old Iggy items were brought out like this scarf from the 2006 Leadership Convention. 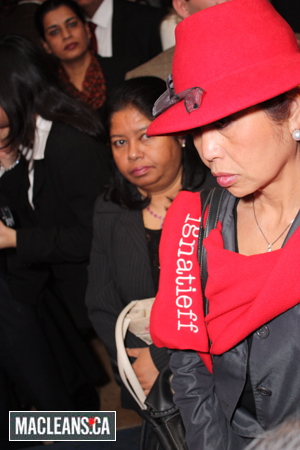 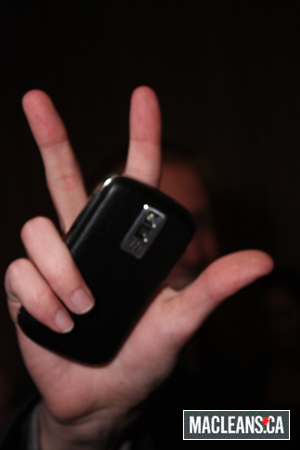 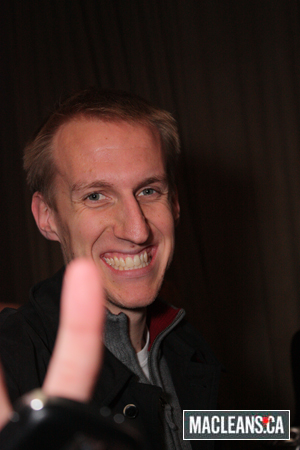