The Liberals held their Christmas party at the Crown Plaza in Ottawa. Before the bash, Liberal MP Ruby Dhalla showed off the poster for www.yourvoices.ca , a grassroots campaign aimed at attracting new voices and ideas to the Liberal Party. 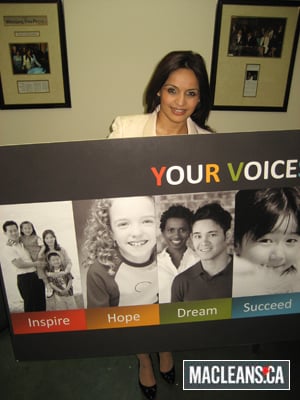 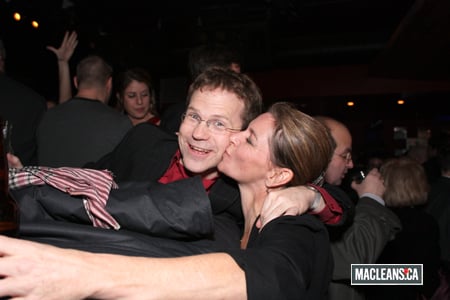 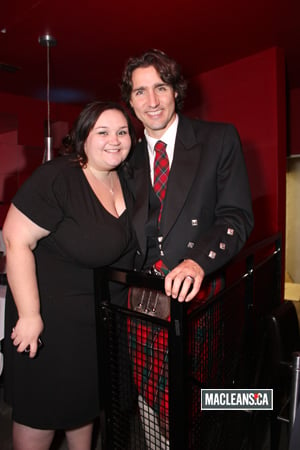 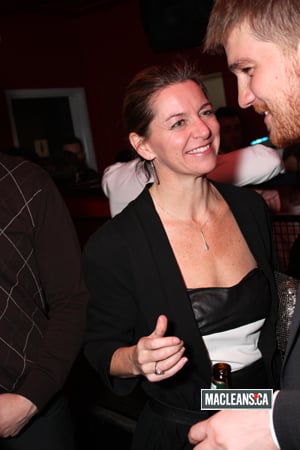 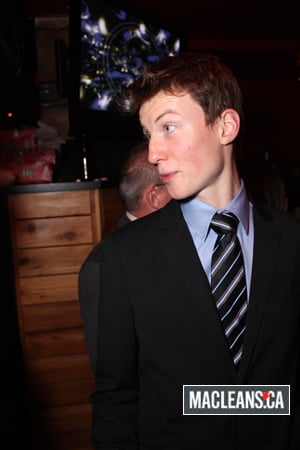 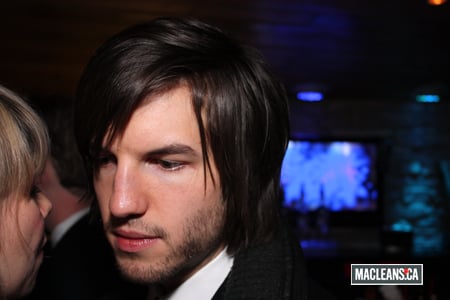 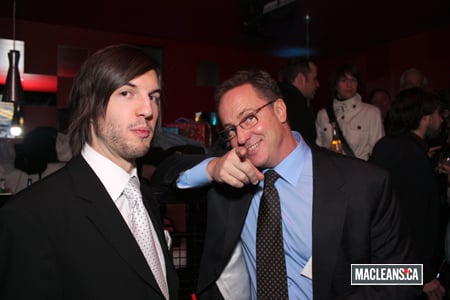 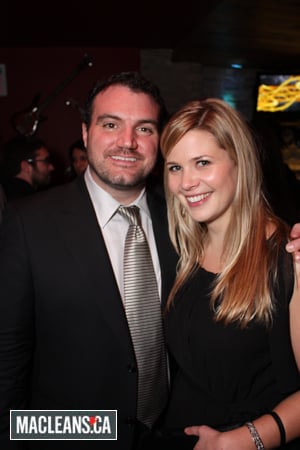 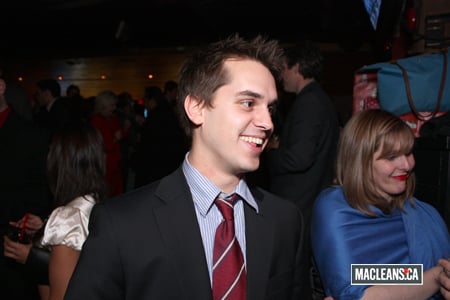 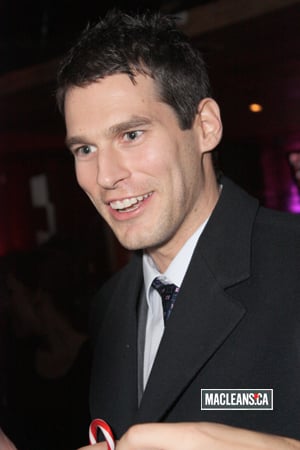 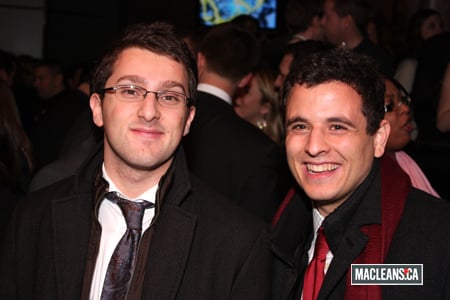