Former NDP MPs Bill Blaikie and Alexa McDonough returned to the Hill for the NDP Christmas party in 200 West Block. Both were presented with their green chairs from the House of Commons. 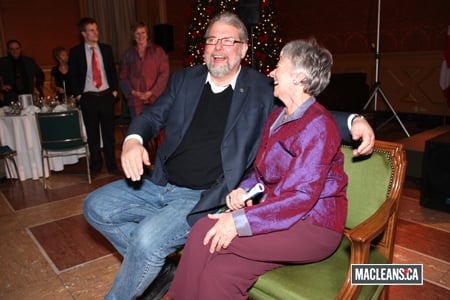 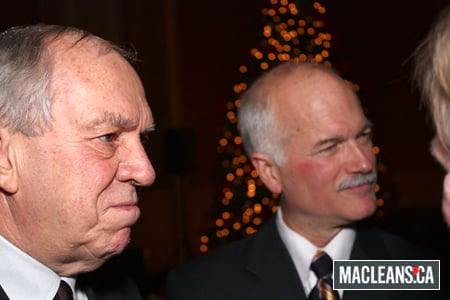 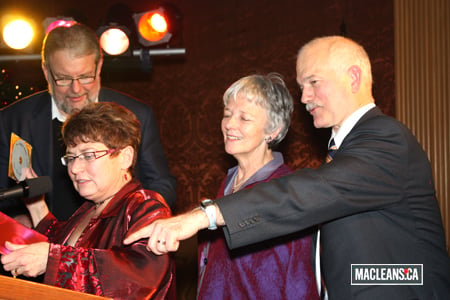 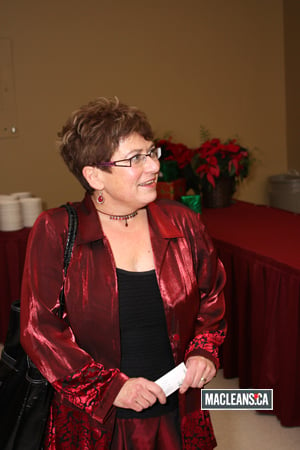 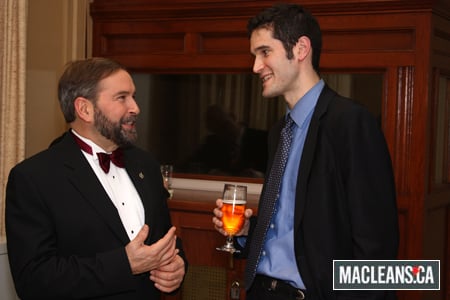 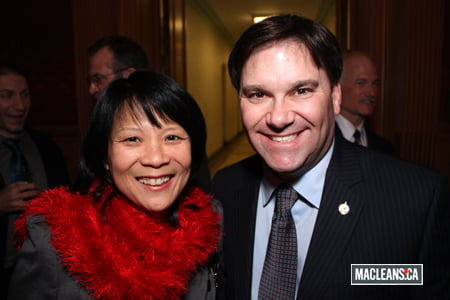 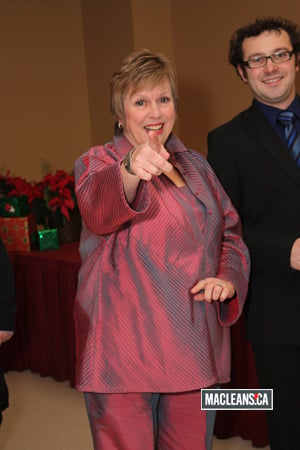 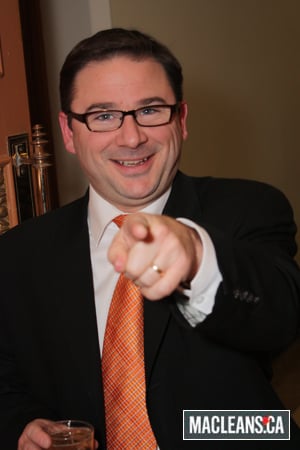 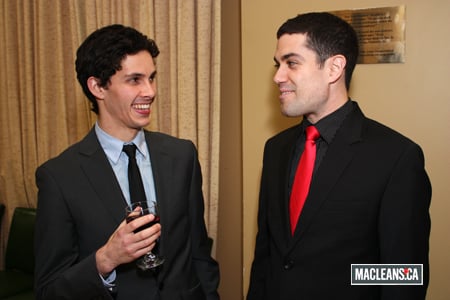