At DMA, tomorrow's polls today (AKA good news for the Charest Liberals) 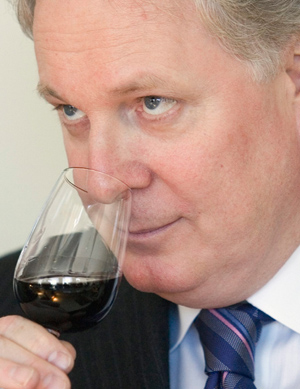 A little birdy told me some news. It seems there is a new poll coming out tomorrow, and it looks good for Jean Charest’s Liberals come election night on December 8th. Read it first after this here break…

According to a CROP poll set for release tomorrow, the Liberals are at 45 percent, the PQ has 29 and the ADQ is at 15. Charest’s Libs are at exactly the same level as the last CROP poll of November 25, while the PQ has lost three percentage points and the ADQ has gained two.

Plug these numbers into HKDP’s handy magic seat predictor machine, and here’s what you get: 82 Liberal seats, 41 Péquiste, and two ADQ.

(For the sake of balancing the numbers I gave a few more points to Québec Solidaire and to the Green Party.)

A couple of things.

1) The ADQ has traditionally polled lower than their actual vote. It’s why they surprised the bejesus out of everyone last year. Were I a betting man, which I am, I’d venture to say they might be able to eek out a couple more seats. In any event, it seems Mario Dumont’s party is in for a good, old fashioned spanking on Monday night.

2) These numbers explain why Charest himself has been so sanguine as of late, batting away reporters’ questions like a bored pussycat. (Read Boisvert’s “The Crowning of a Leader” for more on this.)

3) It indicates why Marois has seemingly given up any pretense of forming a government. “I hope it isn’t going to be a Charest majority,” she told Bernard Derome last night.

4) All of this is hooey if some easily excitable yahoo decides to stomp on a Quebec flag, or some such thing, at the large, partisan rallies being held across the country this weekend. Like, say, this one.