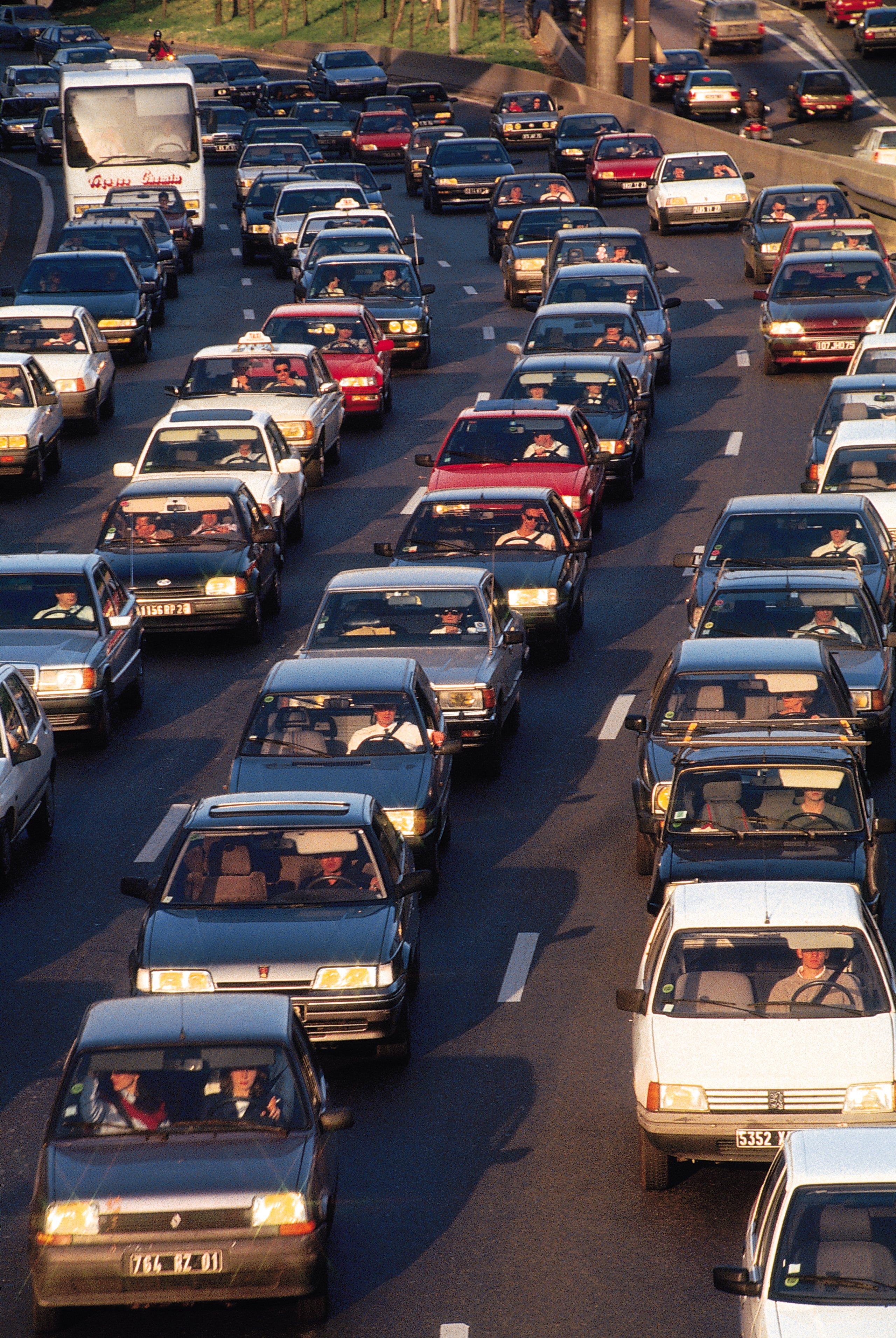 The Olympics are big, noisy, pushy and inconvenient for those in a hurry. Vancouver is just waking up to a taste of what it’s like to have an 800 tonne gorilla, and all his hairy friends (250,000 visitors, 10,000 media and, oh yeah, athletes) drop in for the month of February, 2010. Vancouver has just released some of its transportation plans for moving, slowly, around the city during the Games. Some 650 downtown blocks will be impacted either with commuter lanes, temporary pedestrian malls, parking bans or with sealed-off streets to protect the security of the athletes’ village, several sports venues and the waterfront media centre. The city’s effort is applauded by the Vancouver Organizing Committee, which is still confident the Games will be a riot, of, you know, fun.

Or maybe just a riot.

Certainly that’s the none too veiled threat of Garth Mullins and his random band of anti-Olympic protesters. At least, that’s this week’s cause. The coalition carries many banners, of which the most recent reads: “Riot 2010”, which was recently unfurled over a storefront in Vancouver’s Downtown Eastside. The group carries many names, of which The Olympic Resistance Network and No 2010 Olympics on Stolen Native Land are but two. Mix in a few fringy environmental and anti-poverty groups and you’ve got what can kindly be called an eclectic agenda.

Mullins vows they will not allow the poverty of the Downtown Eastside to be exploited to make good TV during the Games. At least, until the resistance network exploits it first. Vancouver Sun Olympic reporter and blogger Jeff Lee reports the network, and Mullins, suffer from a lack of focus. Lee writes:

“The press release includes quotes from such people as Garth Mullins, who readers may remember is something of a professional protester involved in the APEC protest incident, the subsequent “Riot at the Hyatt”, the G8 Summit protests in Kananskis, Alberta, the World Trade Organization riots in Seattle and most recently, in blockades involving the cross-Canada Canadian Pacific Olympic ‘Spirit Train.'”

The plucky little Vancouver Observer site reports, that Mullins is calling for a convergence of activists from around the world “to attack and disrupt the 2010 Olympic Games.” The sweetly naïve piece goes on to suggest this could lead to police intervention, rubber bullets, pepper spray and a big black eye for Vancouver. To avoid this, the author is sure the resistance network would be happy to sit down with the city, Olympic organizers and security people to work out an amiable solution:

“Standoffish attitudes will have no place if we are to avoid what amounts to an unsavoury but preventable incident during the Olympic Games.”

Silly, silly standoffish people, don’t you realize the Resistance is reaching out—that threatening a riot is a great way to build trust and to bridge the “impasse”? What else, for instance, is this semi-literate boast from the Resistance, but the first step to an “amiable” solution?

“On Saturday November 22, the RBC on cook st. in victoria BC was attacked. We smashed a window and shut off the gas to the building. This was done because RBC is a major sponsor of the 2010 games.”

Could it be a bit much to expect that the Olympics, (which you might recall is loosely defined as a sporting event) will solve poverty, homelessness, unsettled native land claims, the evil of the G8 world leaders, global warming and Garth Mullin’s distemper? I don’t know, just askin’.

On thing is for sure, the Resistance isn’t helping the credibility of many groups and individuals who have legitimate concerns about the Games, their finances and their legacy.