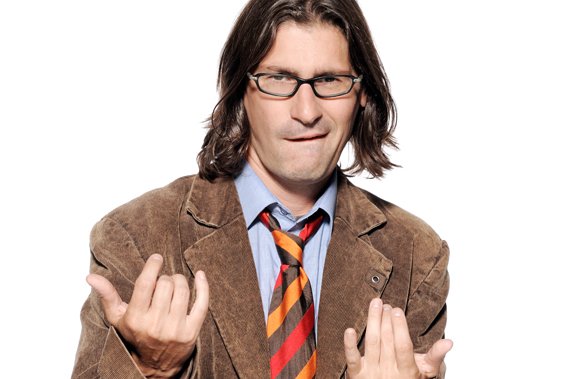 Example number 437 of why Quebec satire kicks the bejesus out of its English counterpart. In English Canada, they get at the likes of Harper, Duceppe, etc by way of caricature. Jean Chrétien: he can’t talk properly, in either Official Language! That’s hilarious! Harper: cold, heartless and humourless! It’s funny cuz it’s true!

Meanwhile, here in Quebec: faced with the news that Jean Charest has once again refused to call a public inquiry into the province’s construction industry, Jean-René Dufort of Radio-Canada’s Infoman cuts to the chase and baptizes our fair Premier “Captain Bullshit.” Much more satisfying, no?