Towards the end of the Tories’ first caucus meeting following the holiday break, staffers were seen bringing hot pizzas into the room as journalists outside the door salivated. 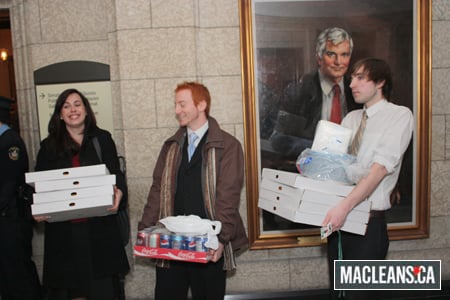 Earlier, a cart with All Bran bars and peanut-free chocolate chip Chewy bars was seen going in. 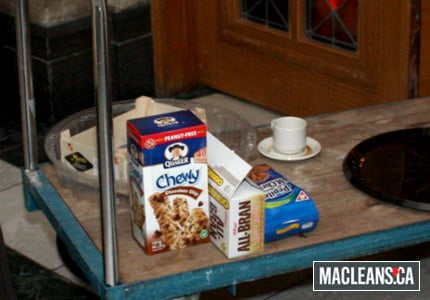 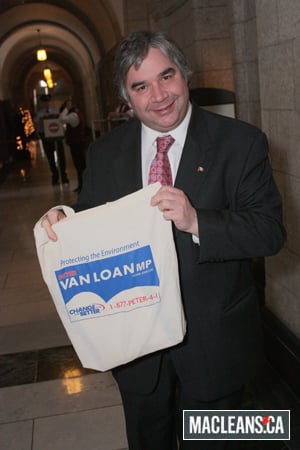 Conservatives almost never use the mic set up on the Hill after caucus meetings. This time Lawrence Cannon, Minister of Foreign Affairs, used it to talk to the media. He was even on crutches. 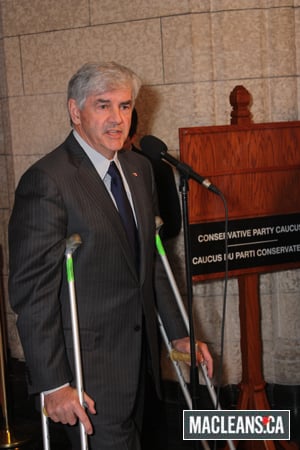 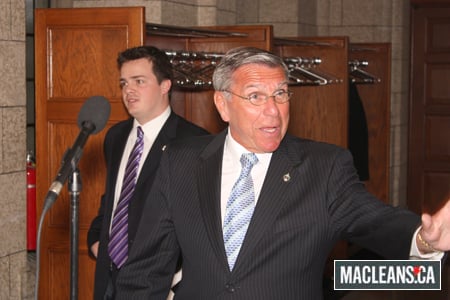 Also at the caucus meeting was Chuck Strahl, Ministry of Indian and Northern Affairs. 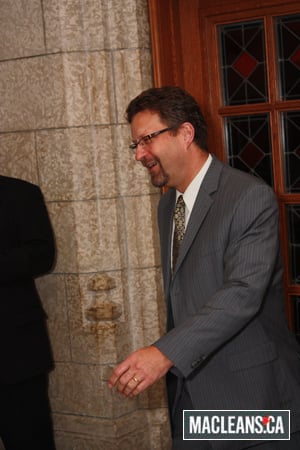 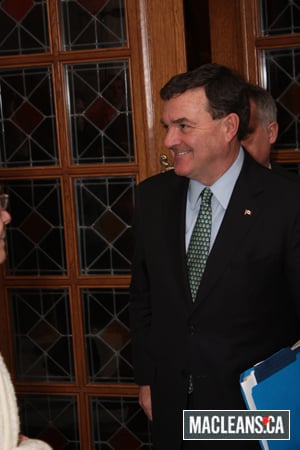 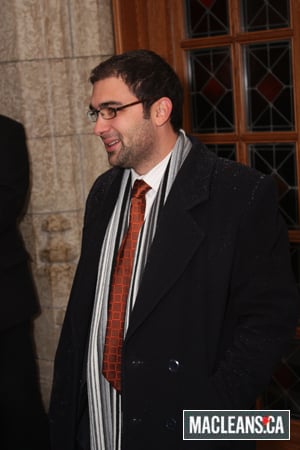 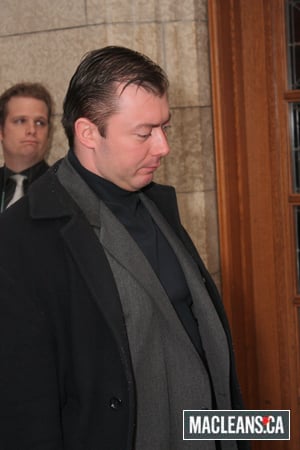