Adam Chambers, the aide constantly at Finance Minister Jim Flaherty’s side has gone back to school at the University of Western Ontario. Chambers held a packed goodbye bash at the Métropolitain Brasserie & Restaurant. 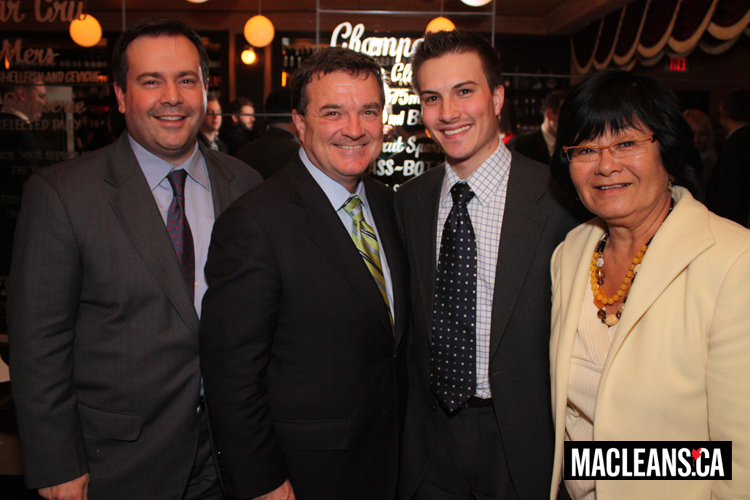 Aliya Mohamed and Aaron Campbell from the PMO. 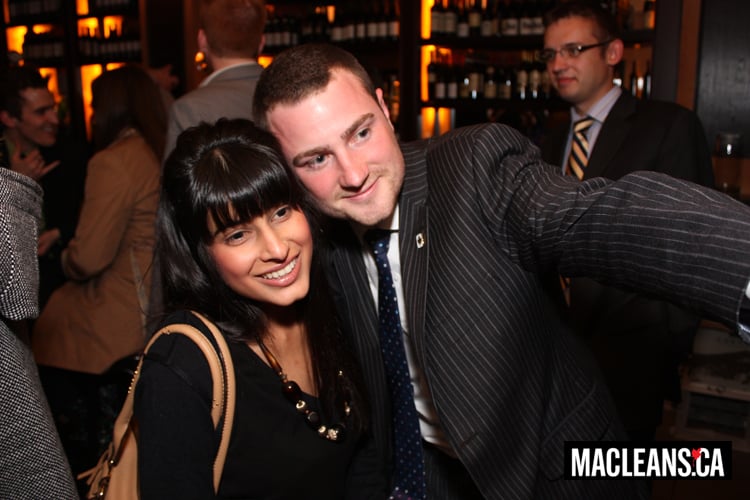 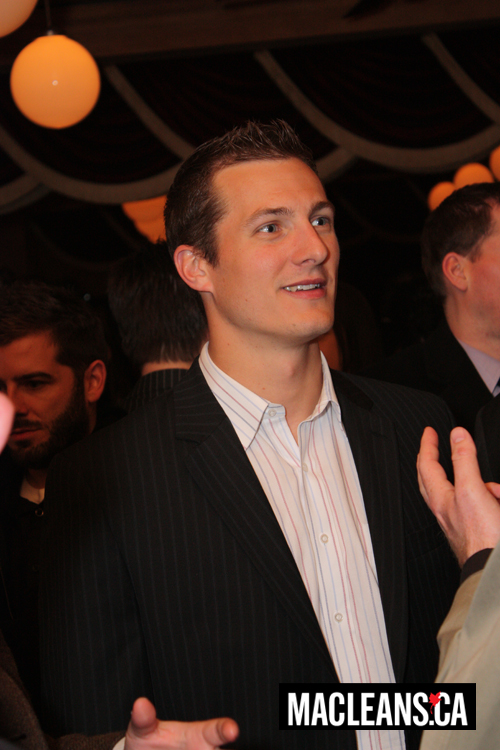 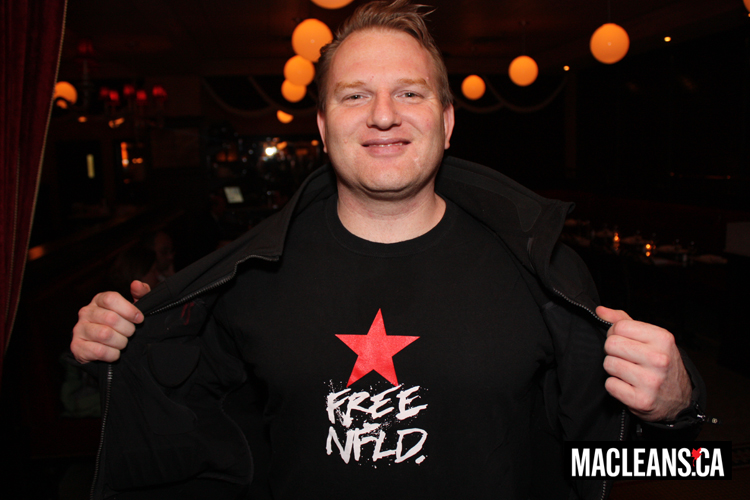 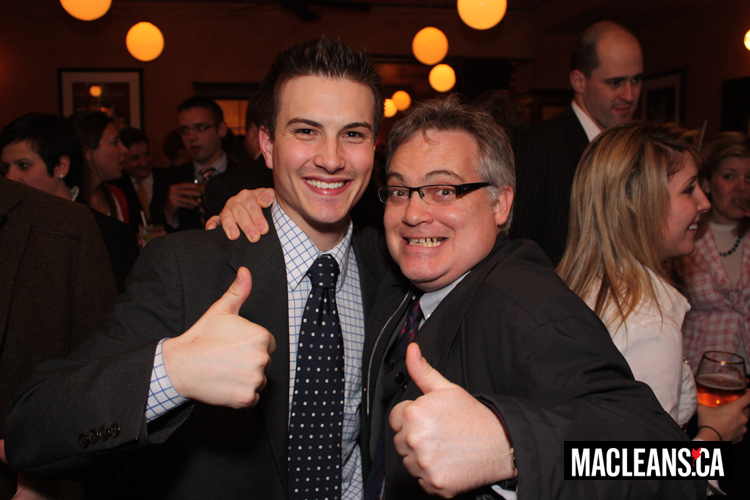 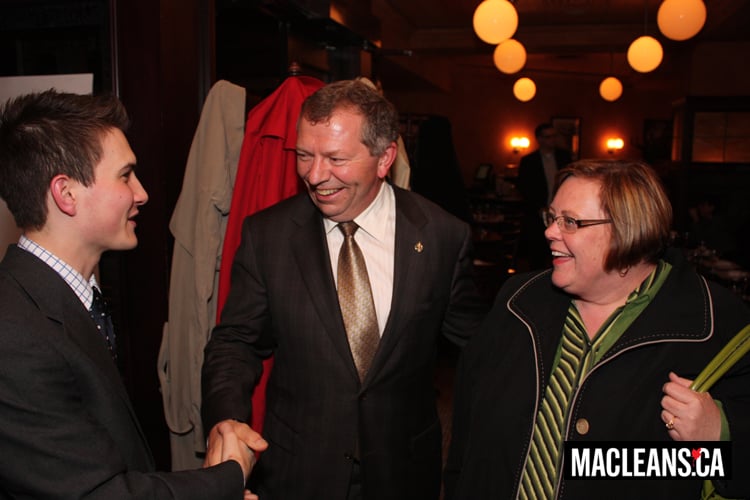 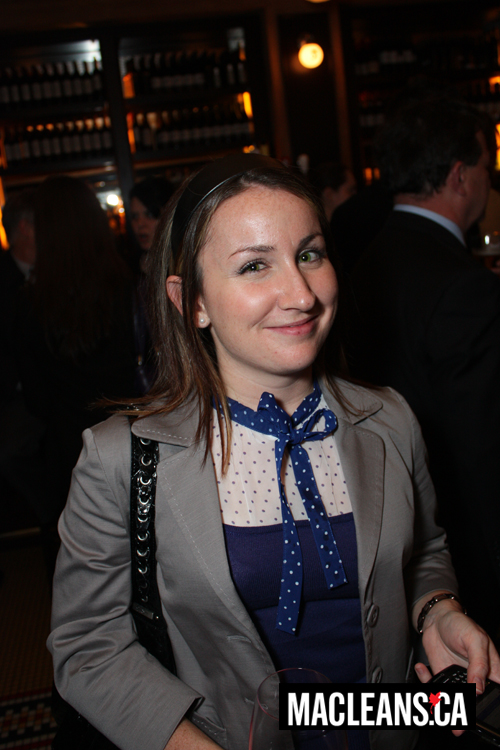 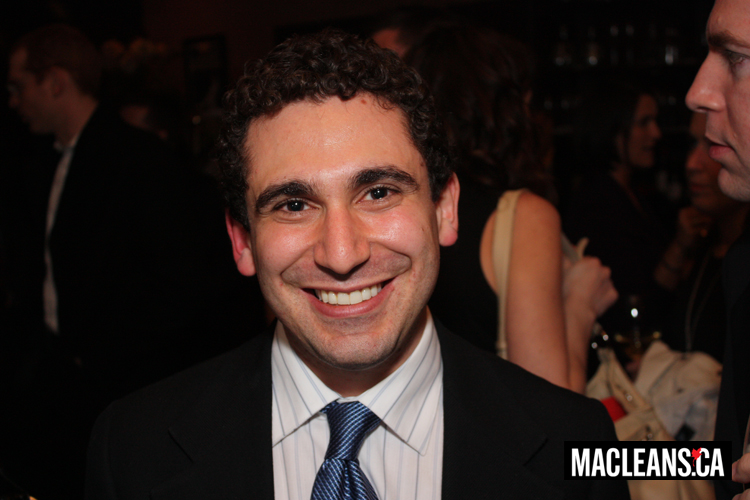 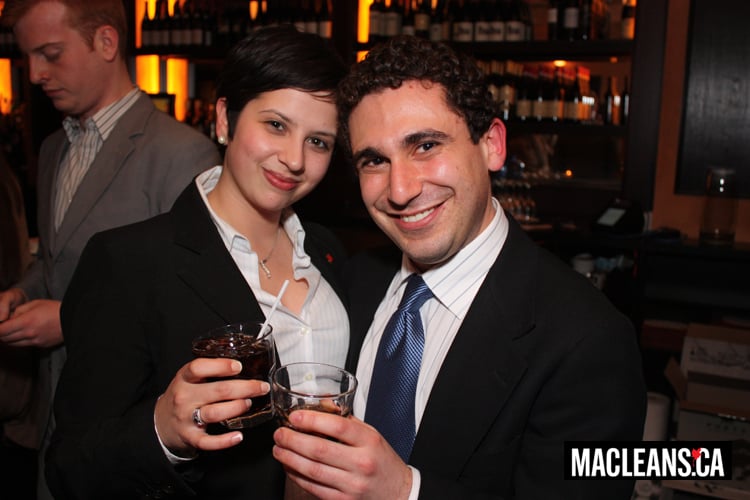 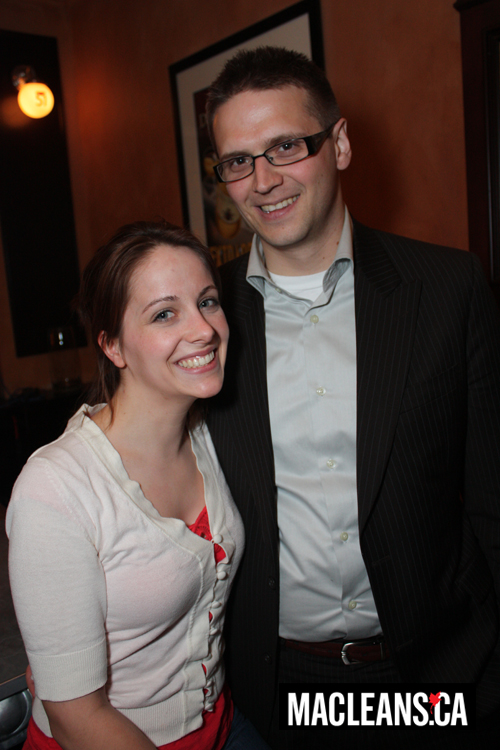 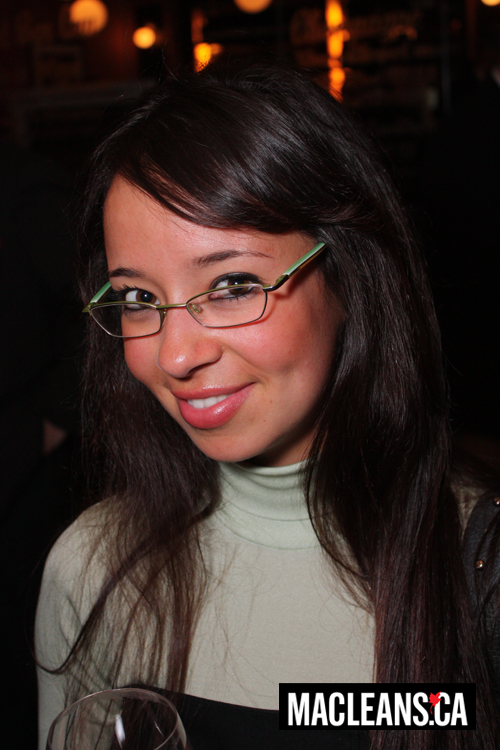 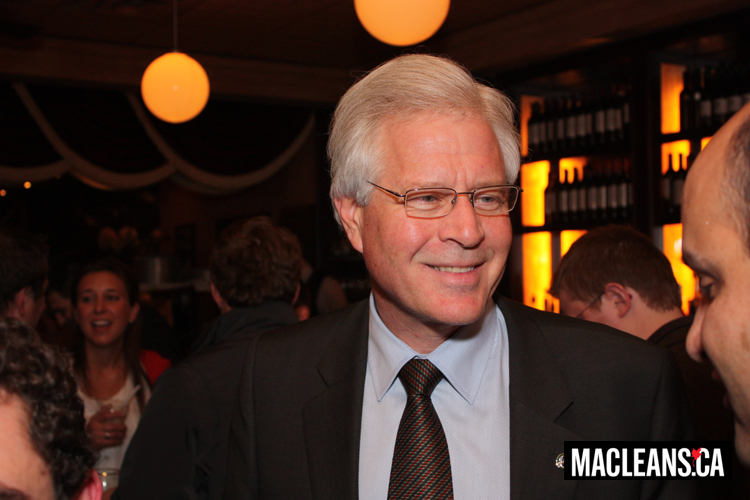 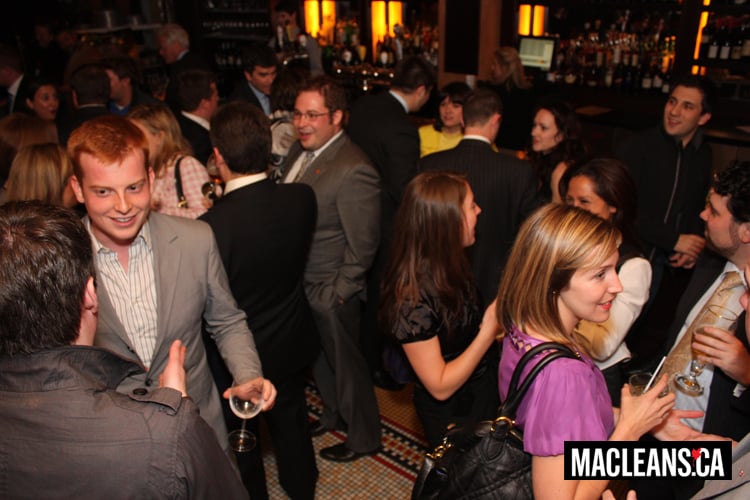