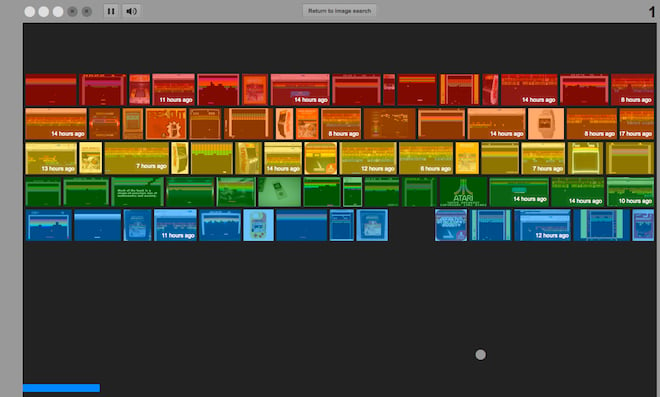 Enter “atari breakout” in a Google image search today and be prepared to waste some time.

To celebrate the 37th anniversary of the Atari game, Google has created its own version of Atari Breakout, which was created by Nolan Bushnell and Steve Bristow and came out in 1976.

At the time it was released the brick-breaking game resembled its forerunner, Pong.

The Google version of Breakout is fully operational and lets players share their high scores through social media if they’re looking for bragging rights.

Of course, if you’re actually looking for images of Atari Breakout, you can just skip the game and search for images, too.