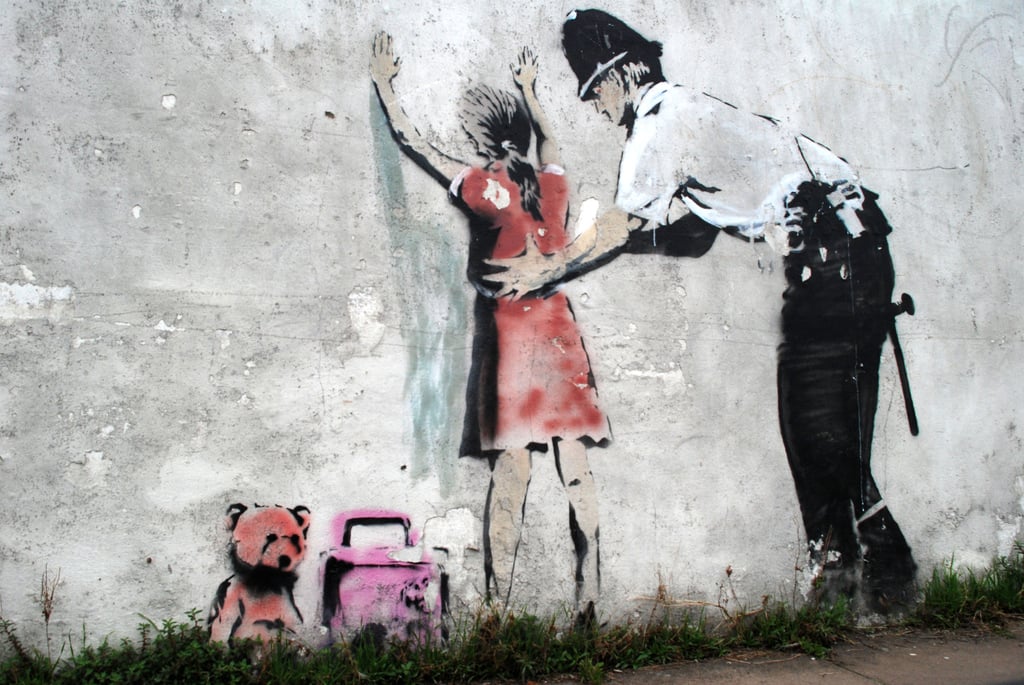 Mario Dumont can complain all he wants about having been publicly savaged by Chantal Hébert at the end of last year’s election campaign. He keeps proving she was right when she said he’s nowhere near having a coherent idea how to govern the province.

Few would argue Dumont would have gotten as far as he did in the last election had Quebecers not collectively wet their panties worrying about immigration. Intellectual curiosity has never been the ADQ’s strongest asset, and the party’s newest blindfolded stab at relevance shows just how little Dumont and the gang have learned in their disastrous turn as official opposition. After getting everyone riled up about those gosh darn foreigners and their wacky religions in 2007, the ADQ now figures Quebecers should shift their focus to more pressing matters. If you thought, “it must be the economy, stupid,” you lose. The correct answer is pedophiles, drunks, and street gangs. (“What’s that you say? The chief plank in our economic platform makes no sense whatsoever? Quick, look over there! There’s a creepy-looking guy typing at a computer!”)

So, what’s the plan? More cops, of course–$50-million worth of them.

Now, no one’s going to argue crime isn’t inherently a bad thing. It’s just that Dumont’s latest gambit doesn’t appear burdened by anything resembling an actual plan, nor does it seem to rely on the slightest bit of reasoning:

-Where’s the money going to go, to the provincial police or to municipal forces? The ADQ hasn’t quite figured that out just yet. Just trust them–they’ll get it right.

-Why create a public sexual offenders registry when there’s already a private one in place? Because the ADQ’s Sylvie Roy “[knows] what the public’s position is on this,” and people want a public registry. She’s even written a report about it! (It’s not yet clear whether torches and pitchforks will be handed out along with copies of the registry.)

-What, exactly, needs to be changed in the current approach to gang violence? That’s irrelevant; “people see gangs, people are worried,” says Dumont. To be fair, Dumont has in the past proposed that mandatory school uniforms might nip this street gang problem in the bud.

-And how do we prevent all those drunks from driving when they’re wasted? Ban them from owning a car. Because they couldn’t possibly ever get their hands on one without buying it first.

The last go around, everyone decided to join the “identity” debate after figuring out Dumont was going to ride that wave as far as it would take him. But the man once seemingly pre-destined to become the province’s next premier now finds himself fighting for his party’s very survival, meaning this time, Dumont’s program will likely end up an electoral footnote. That is, so long as he doesn’t he find a way to scare Quebecers into voting him and the people riding his coattails back into office.