Martin Cauchon, you're not alone 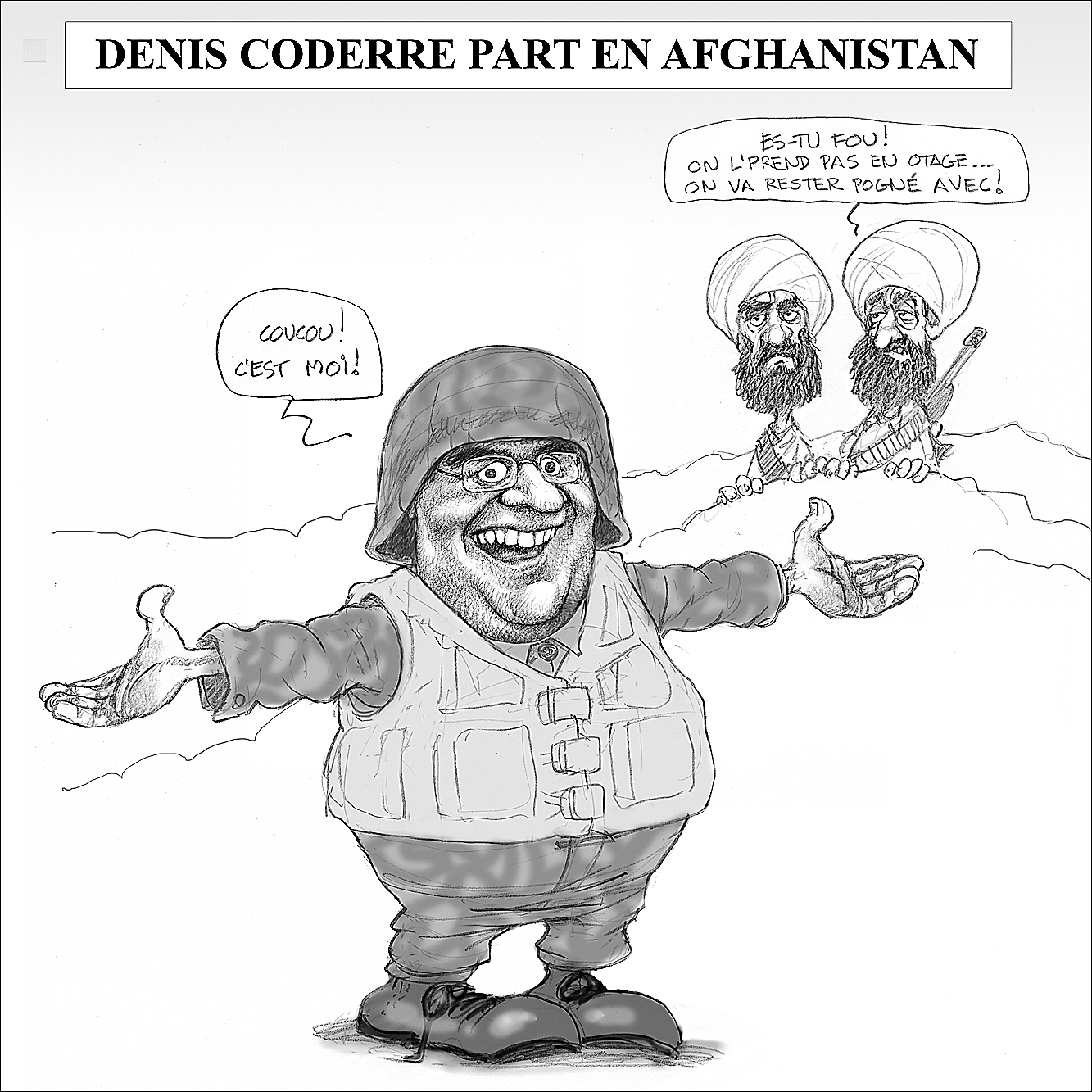 Hélène Buzzetti has the scoop: “According to information gathered by Le Devoir, four Quebec Liberal MPs are being asked by Denis Coderre to leave politics and hand over their safe seats to a star candidate.”

They are: Bernard Patry (Pierrefonds-Dollars), Raymonde Folco (Laval-Les Îles), and Lise Zarac (LaSalle-Émard). Not exactly household names to those who don’t follow federal politics. The real kicker, though, is the last name on the Coderre hitlist: Stéphane Dion.

Of course, it seems doubtful Ignatieff would install Dion in some sort of leading role should the Liberals win the next election, so shedding him isn’t a huge problem as far as the party’s starting lineup is concerned. Neither are the three others for that matter. (Booting Cauchon, on the other hand, may be a riskier proposition.) Still, there’s something unseemly about letting an overgrown Young Liberal like Denis Coderre do the housecleaning—especially when it comes to showing a former party leader the door. You’d think Ignatieff could find a moment to do that himself.

The widespread thinking is that Coderre wants to install a bunch of yes-(wo)men who’ll do his bidding when he decides to take a run at Ignatieff’s job. (Shudder.) With friends like Coderre, Ignatieff hardly needs enemies.