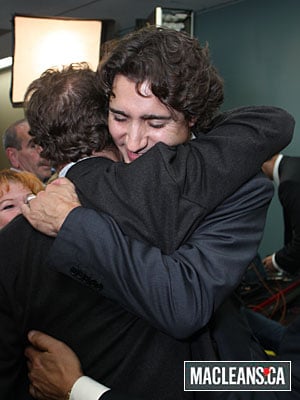 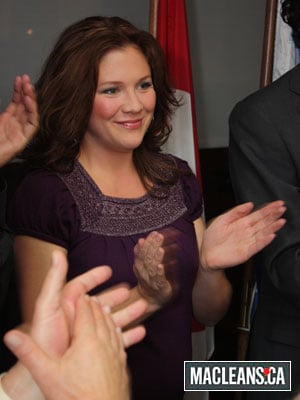 The food at Trudeau’s victory party. 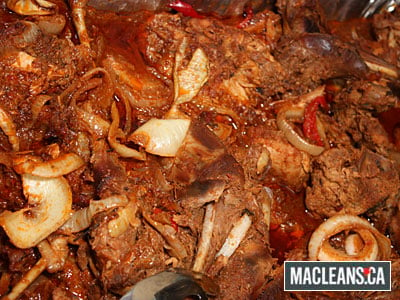 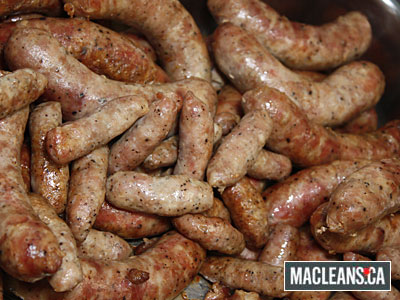 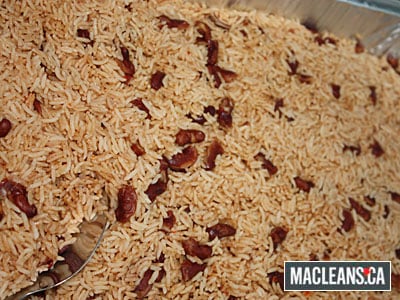 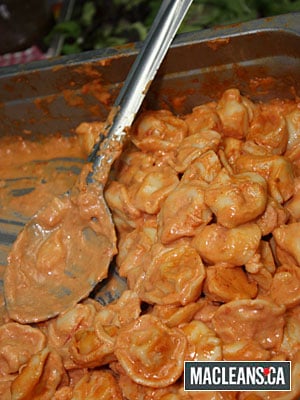 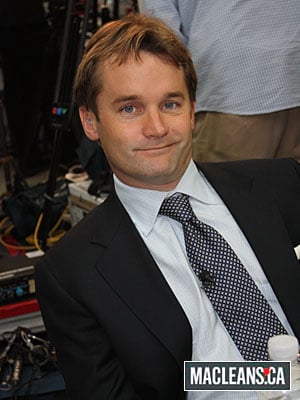 Trudeau at a Bangladesh celebration in Montreal marking the 400th anniversary of Dhaka as the Bangladesh capital. 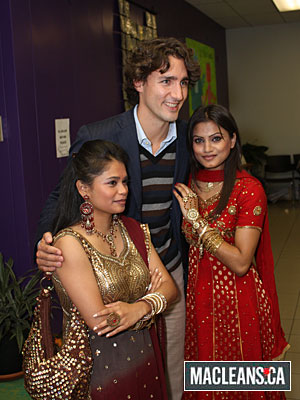 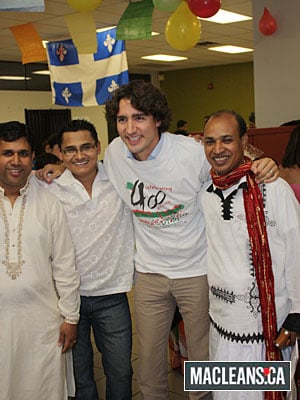 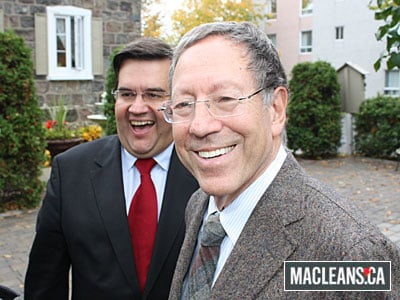 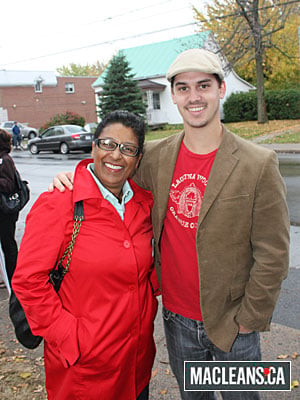 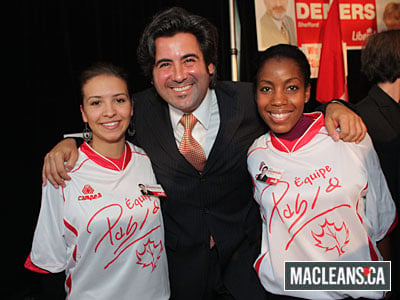 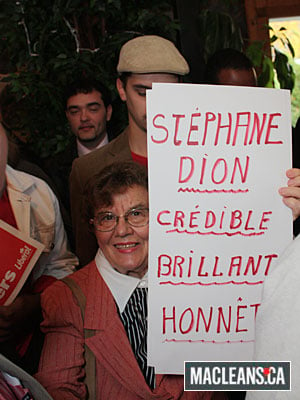 Dion gets a smooch. 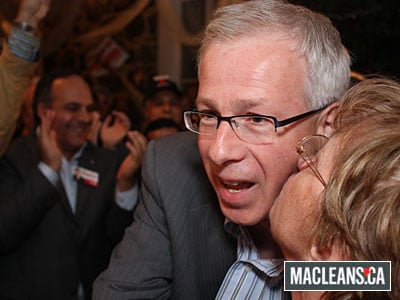