As part of May’s multiple sclerosis awareness month MPs donned red carnations, which were being given out for a donation in the foyer of the House of Commons. 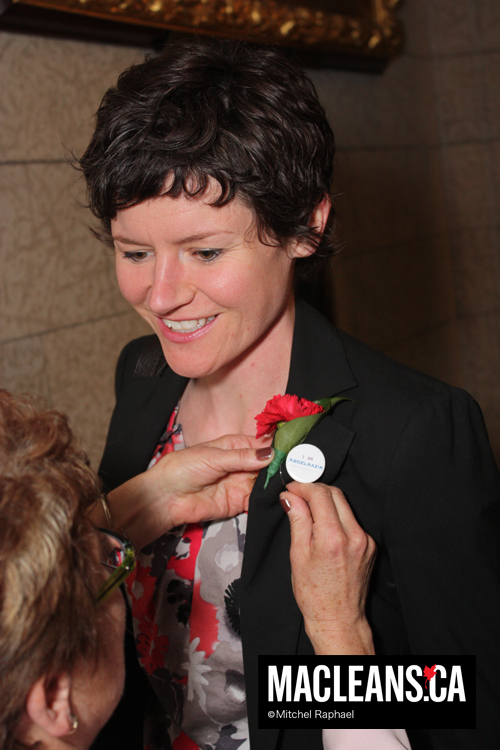 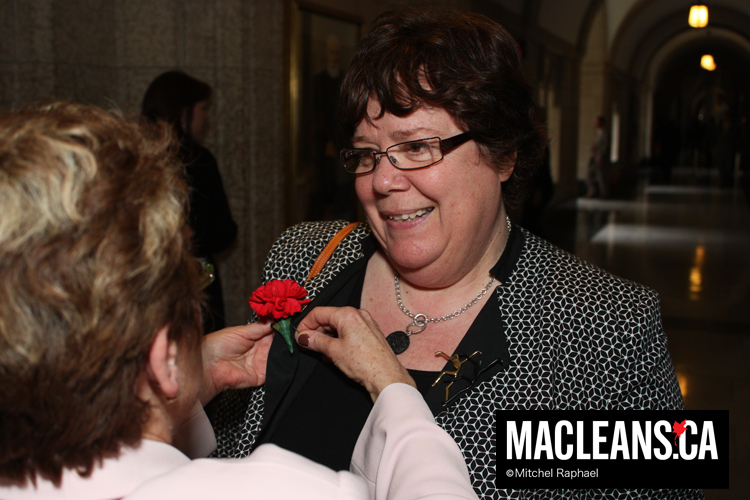 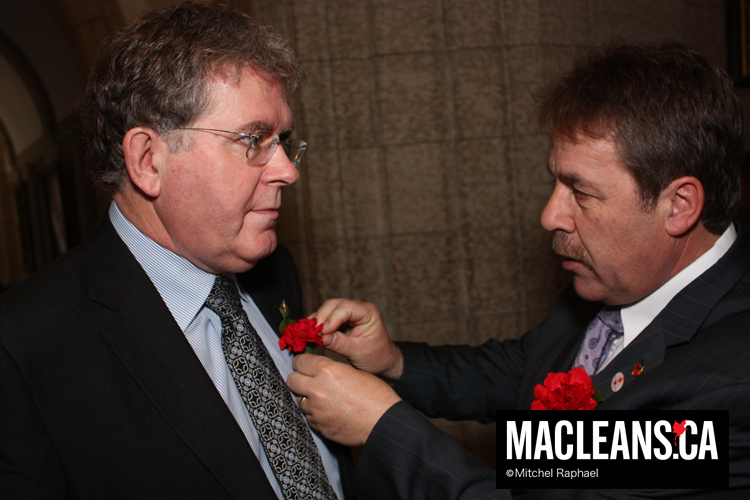 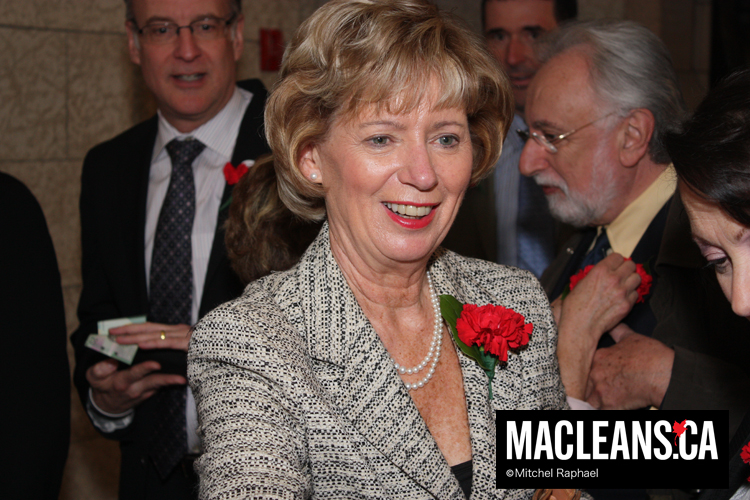 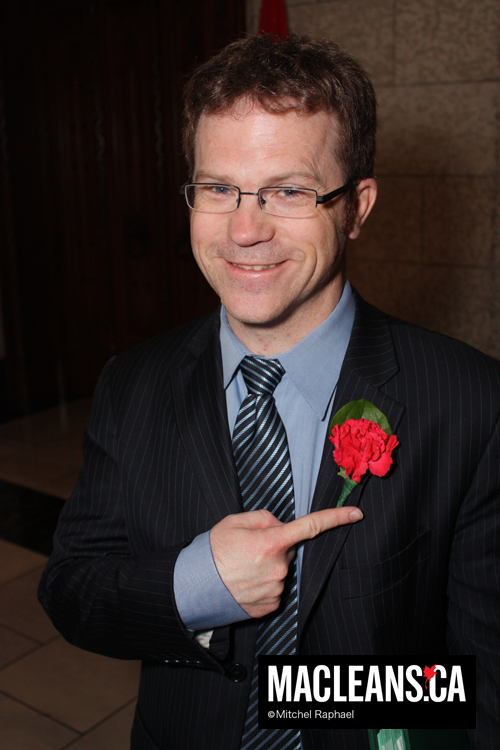 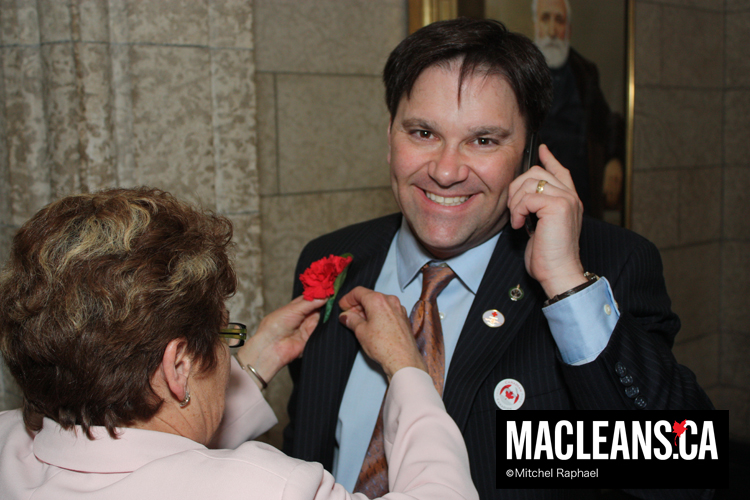 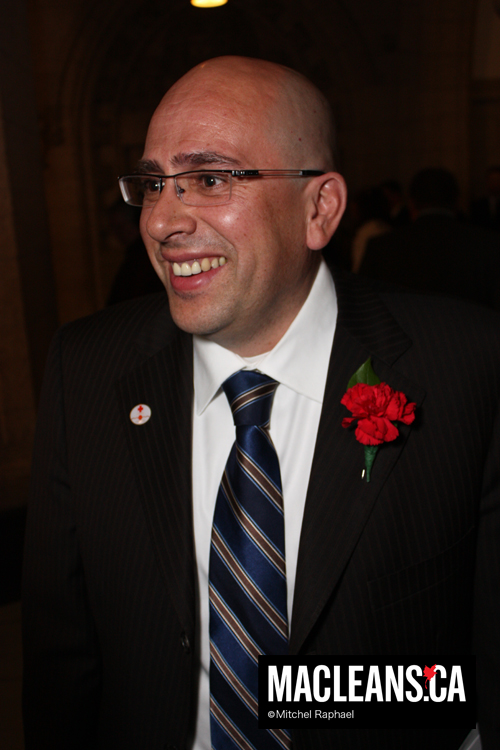