MPs do their part and chow down on lobster

Minister of Fisheries and Oceans Gail Shea hosted a packed reception at the Westin Ottawa for PEI Seafood Processors Association, in an effort to bring awareness to current low-price challenges facing the lobster industry. 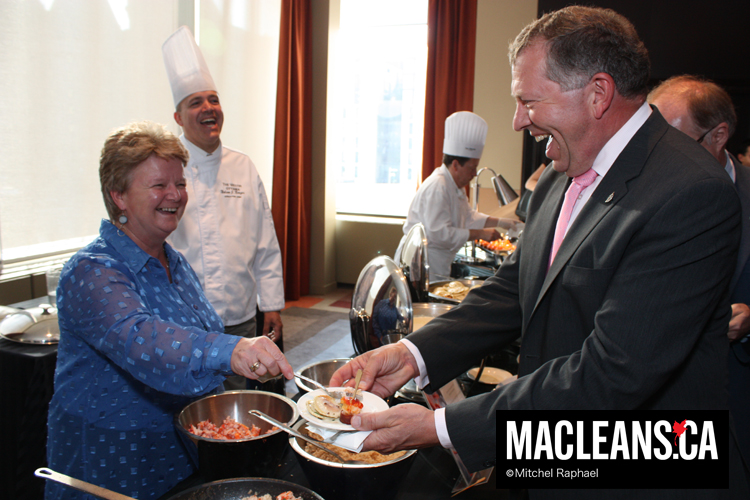 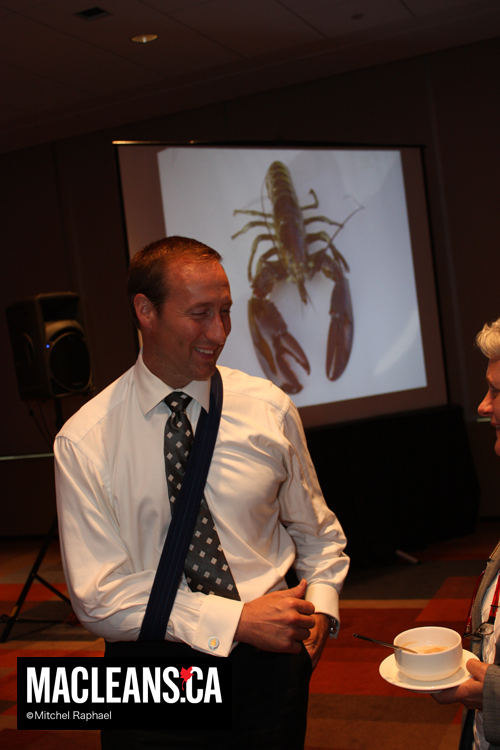 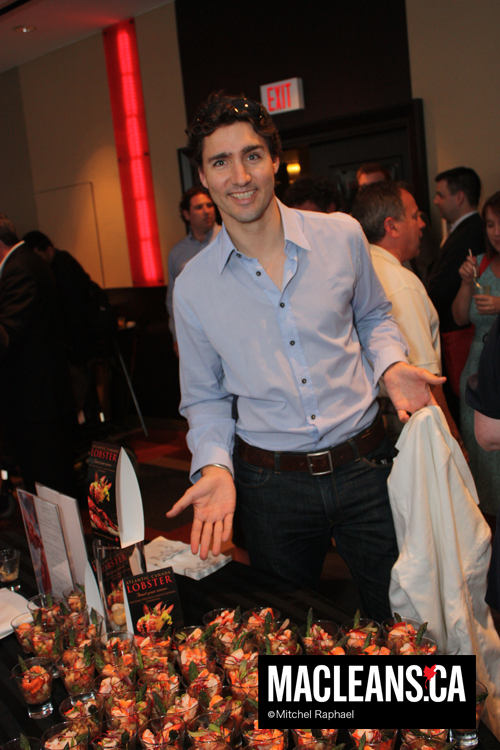 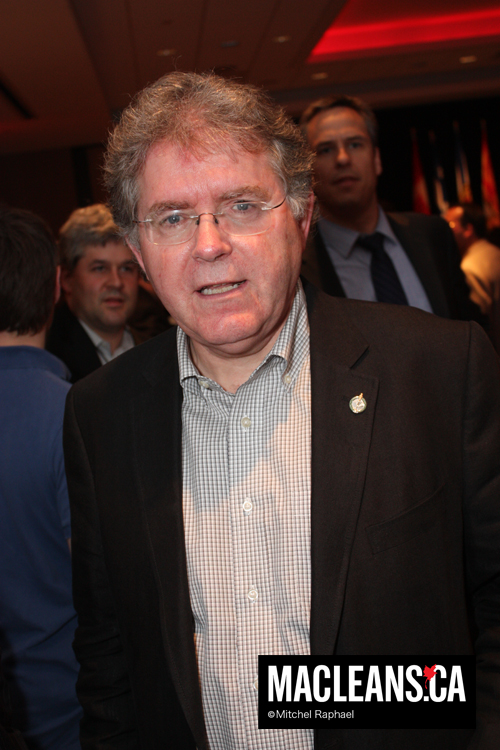 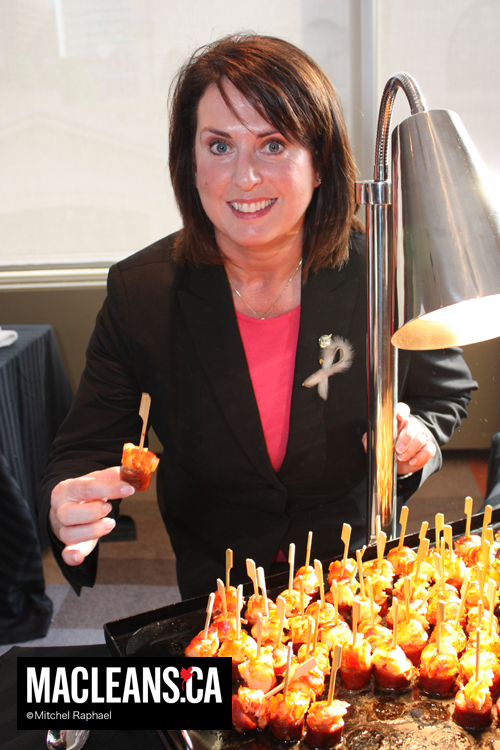 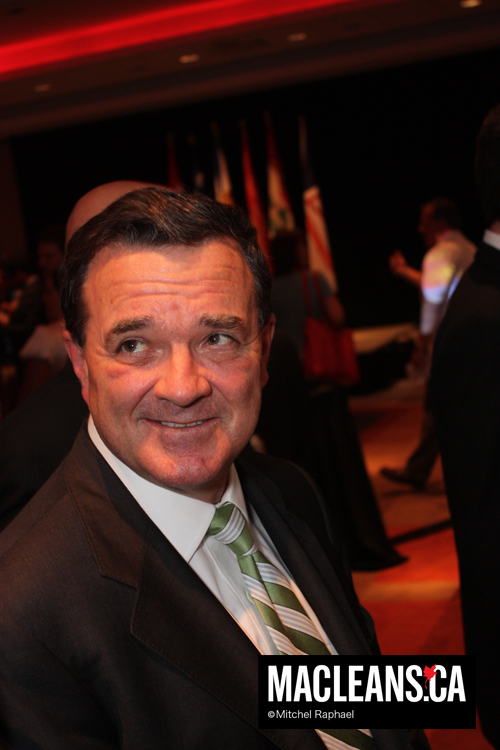 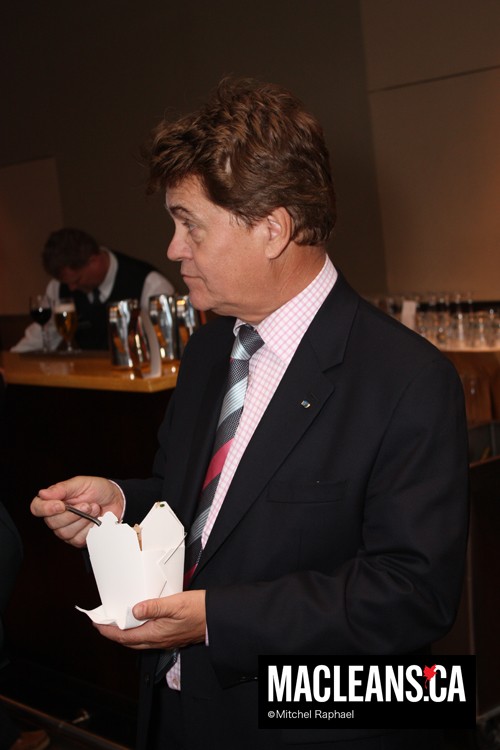 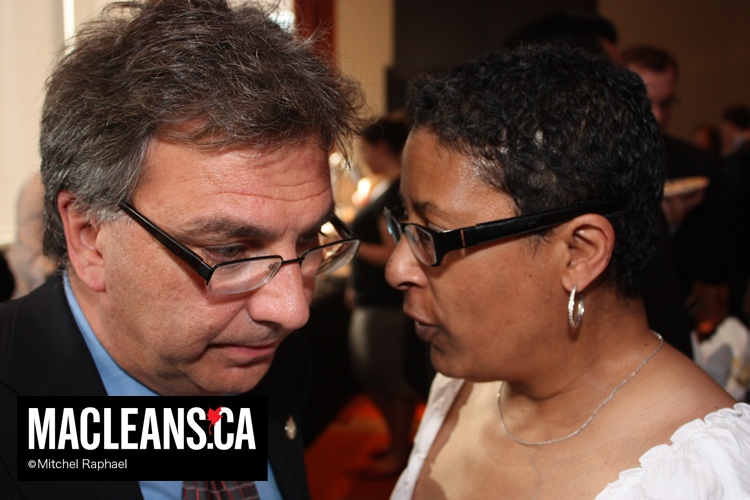 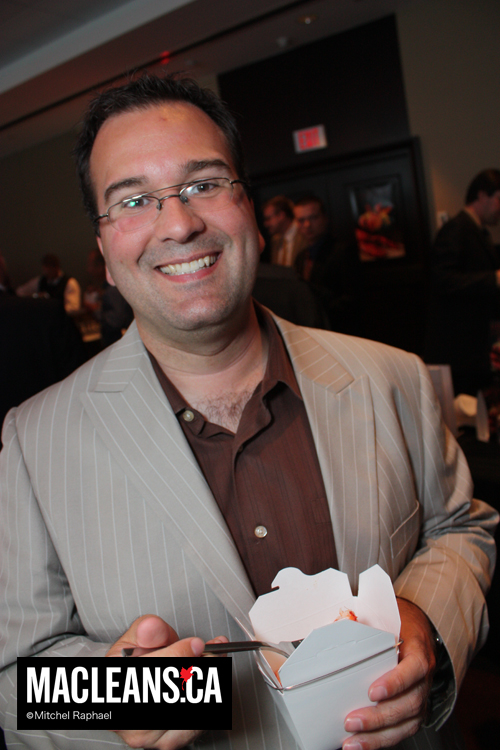 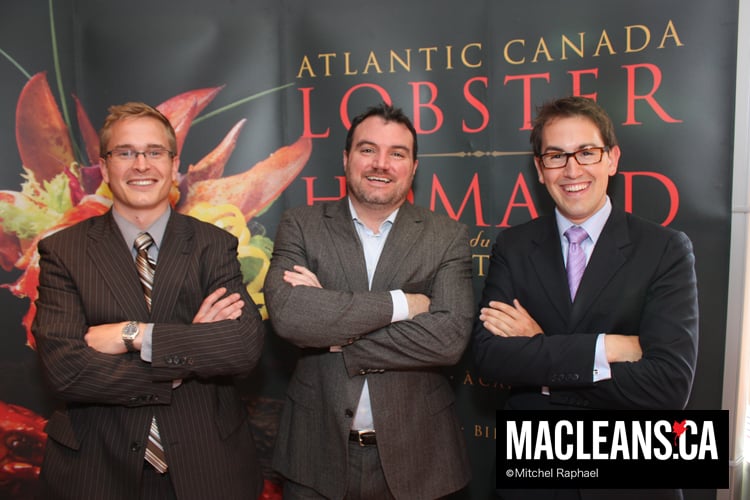 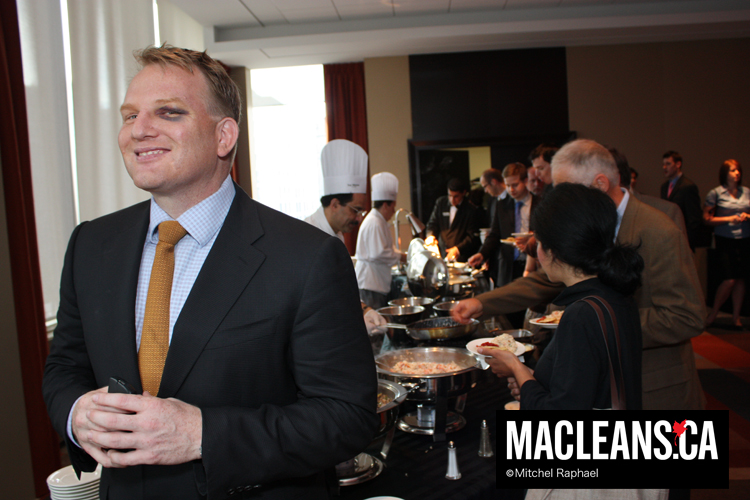 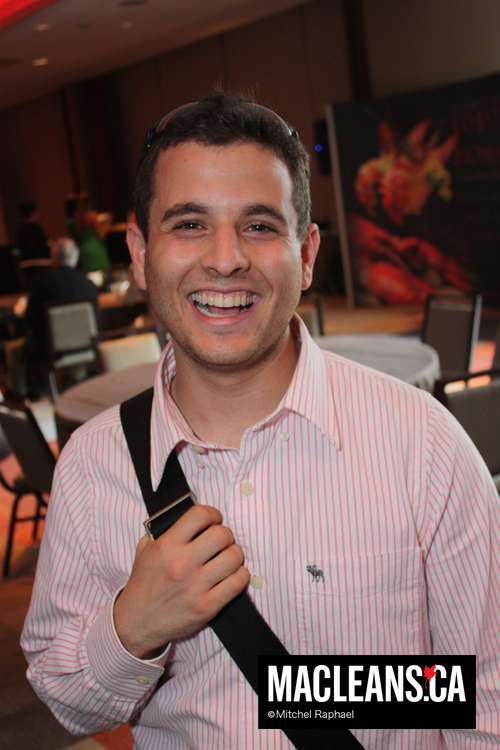 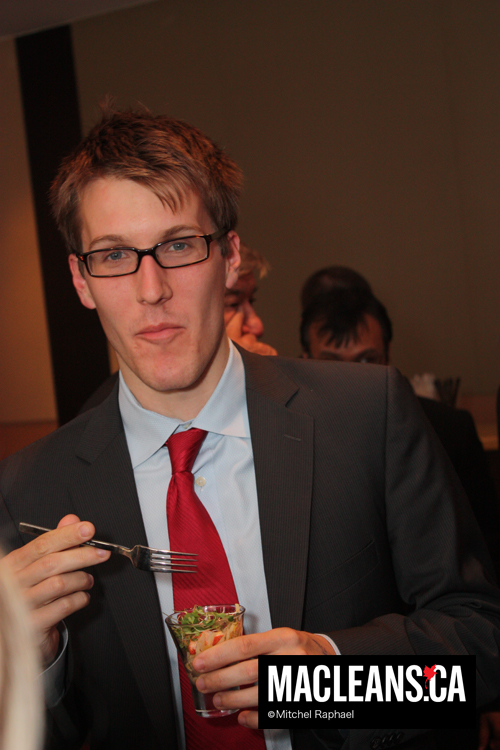 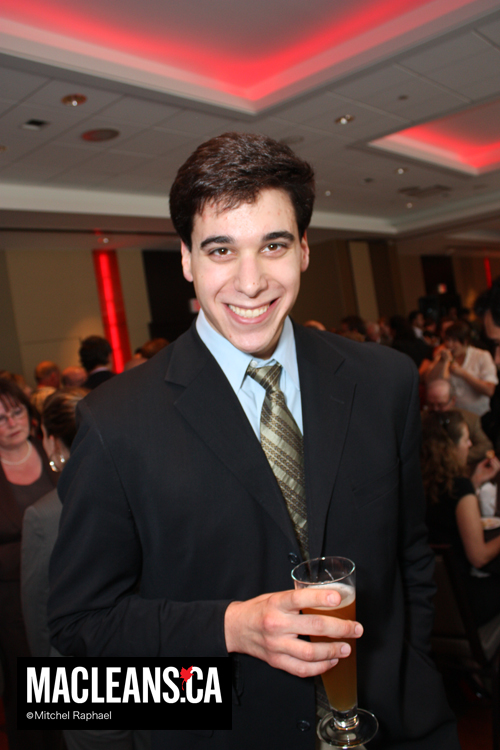 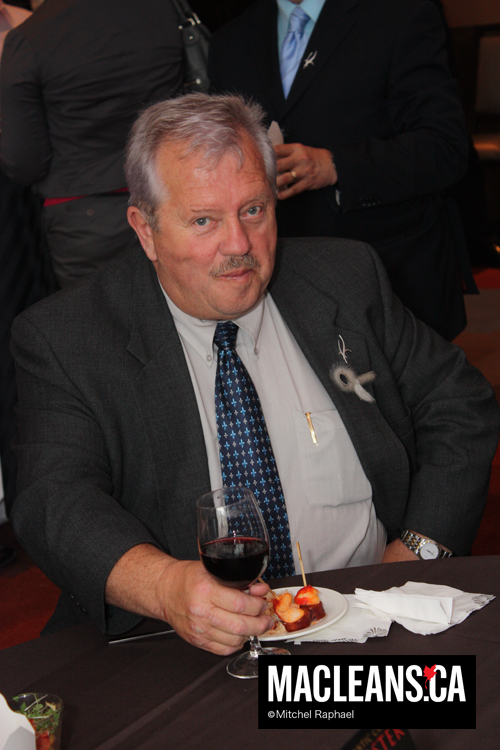 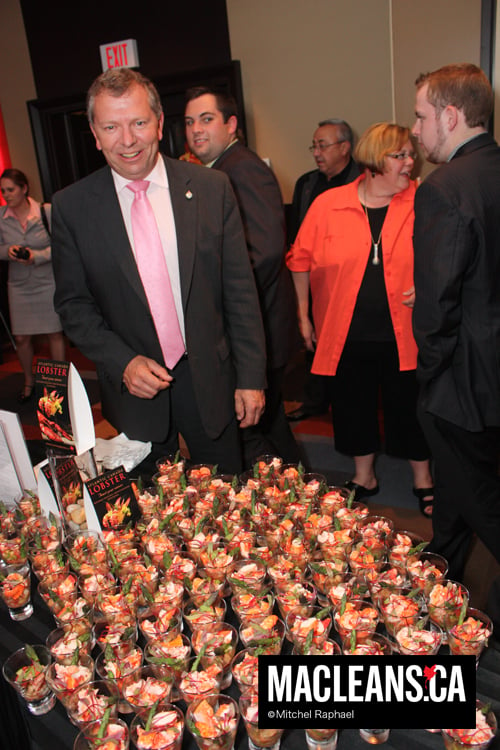 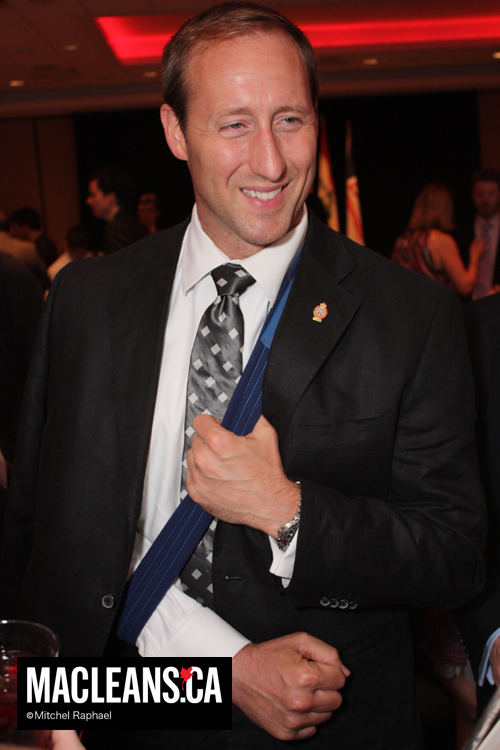 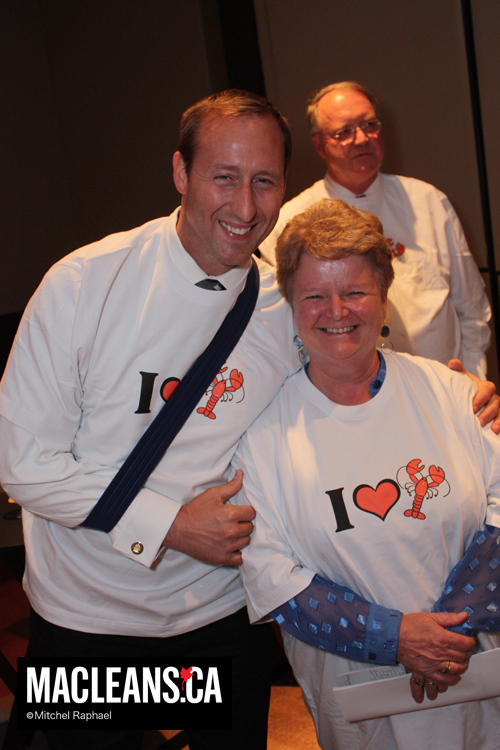 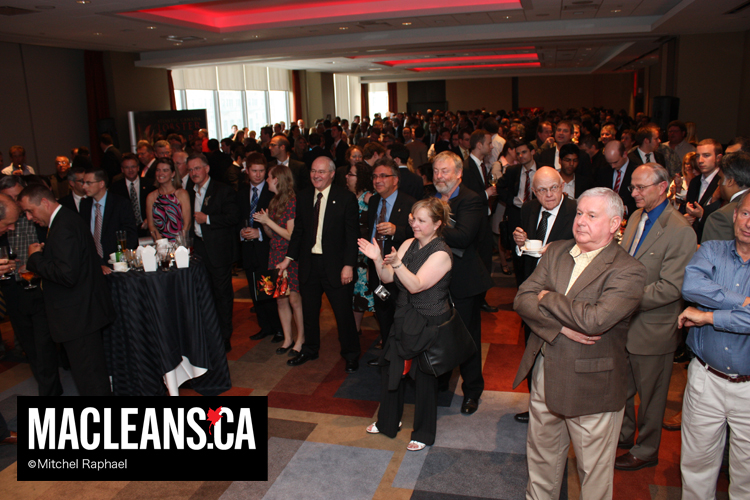 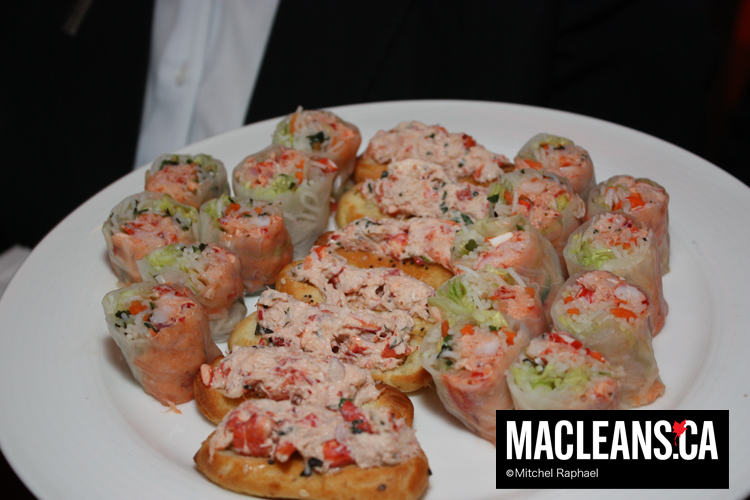 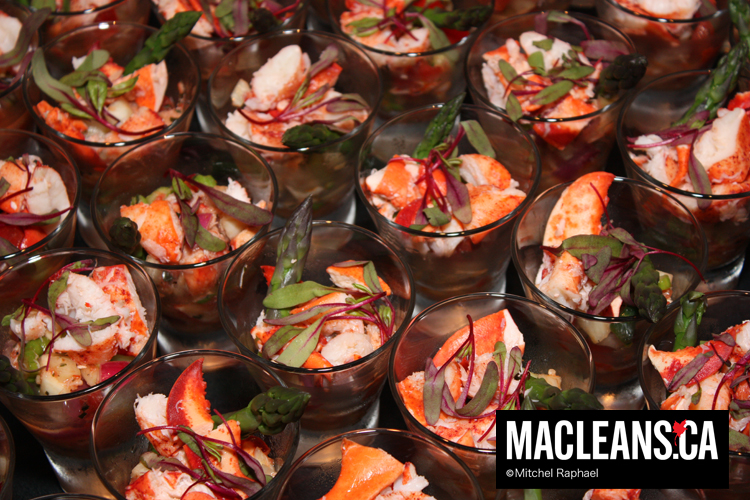 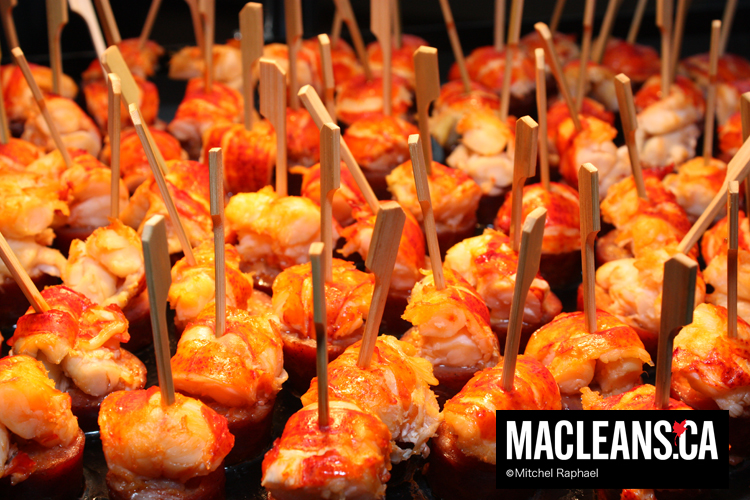 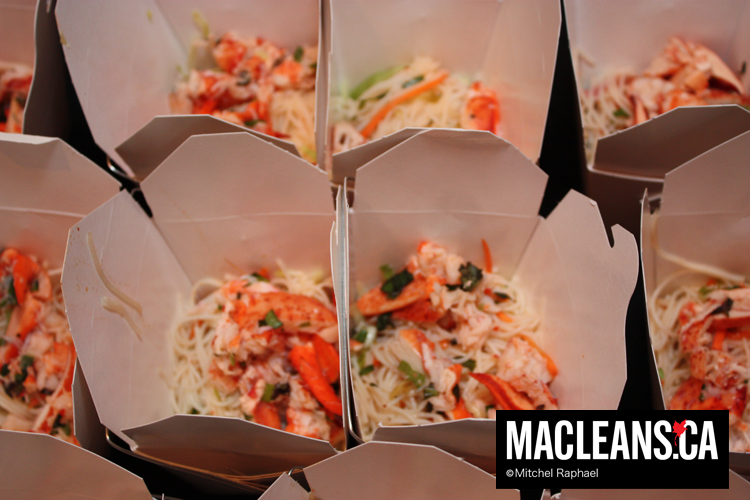 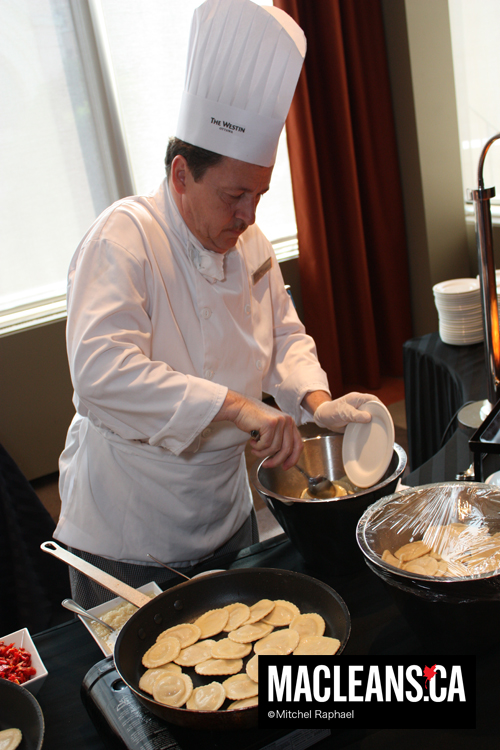 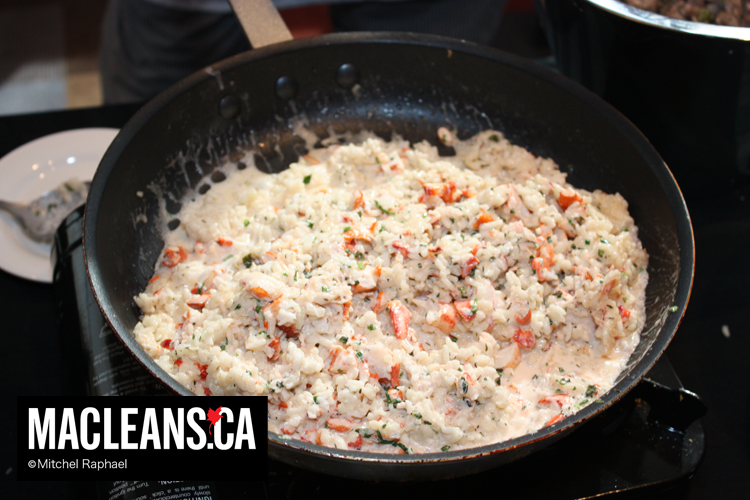 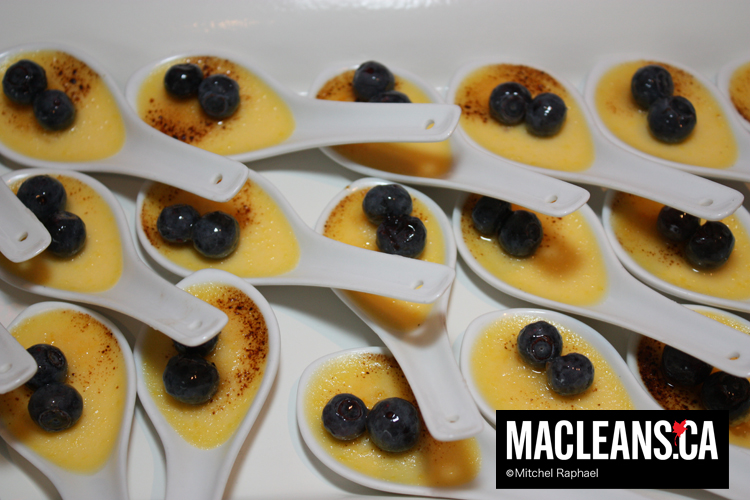 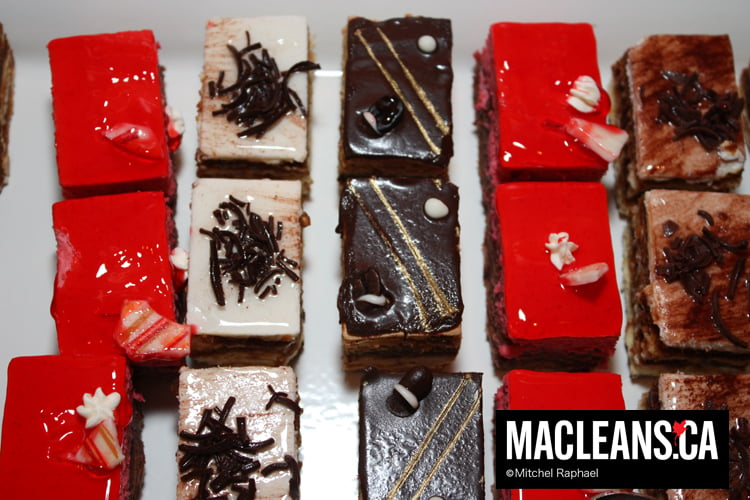 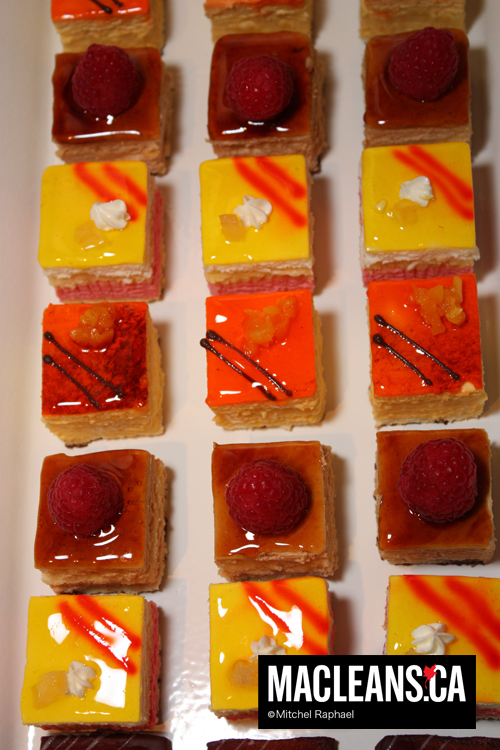 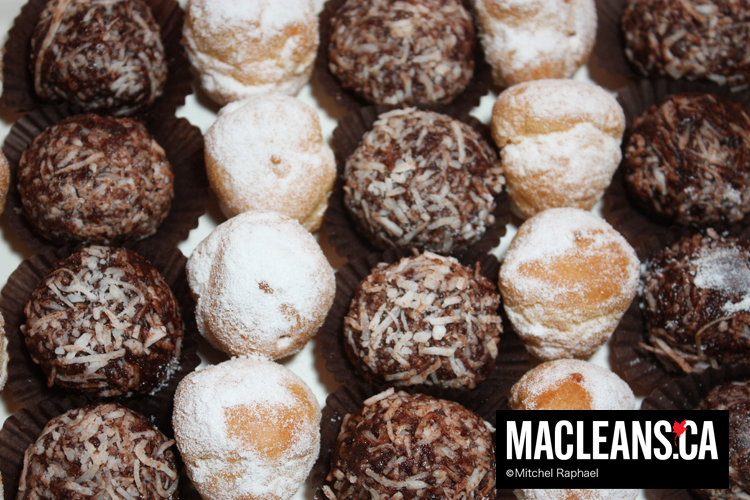