Multiculturalism is for others 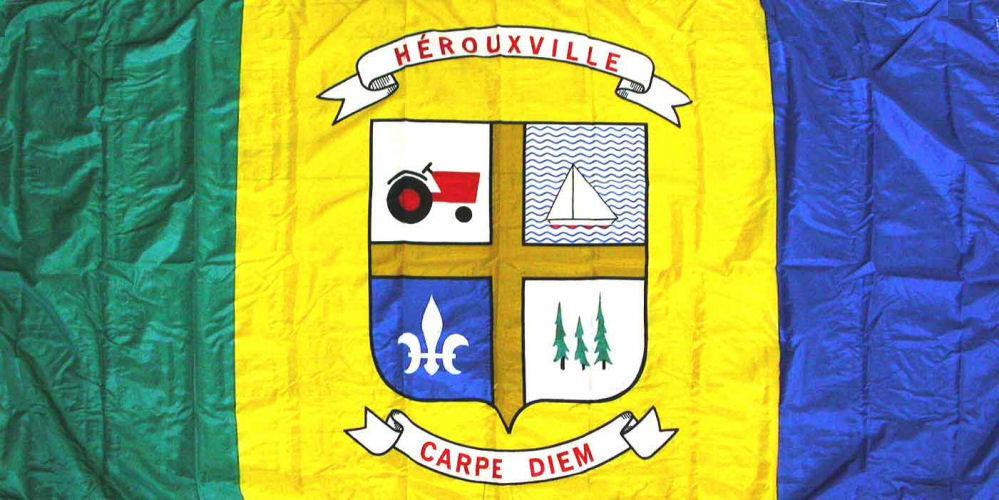 After the last election campaign in Quebec, Bernard Landry told me:

My personal position is that Quebec is not multicultural and should not be. The Canadian constitution – which we never signed – should not be applied here. No Quebec government is favourable to multiculturalism.

It struck me then that, despite all the hoopla around “reasonable accomodations,” there had been no virtually no discussion of the role multiculturalism should play in Quebec, if any at all. Pauline Marois raised it (somewhat tangentially) after taking over the PQ by calling for Quebec to repatriate full control over immigration from the federal government because too many immigrants “believe that they are settling in a bilingual state. It’s not true. Quebec is a francophone state that respects the rights of its anglophone minority.” Otherwise, there’s been nary a peep about multiculturalism as official (and sancrosanct) Canadian policy.

Until now. The Bloc Québécois is now trying to formalize the PQ’s rejection of multiculturalism with a private member’s bill that would absolve Quebec of any responsibilities under the federal Multiculturalism Act. Pierre Paquette detailed the plan in an op-ed in Le Devoir late last week (a bit of a rough translation, I know, but bear with me):

In effect, Canada’s policy of multiculturalism serves two functions: it negates the national and civic character of Quebec by confining the Québécois nation to an ethnic status and it perpetuates the process of minoritization of this nation within Canada.

The Québécois nation has an identity that is proper to it. It needs control of the levers that are essential to the complete deployment of its integration model. An amendment to the Canadian Multiculturalism Act would suffice to ensure that the signal sent to new arrivals is clear and coherent with the integration desires of the Québécois nation.

It’ll be interesting to see what the federal Conservatives do with the bill, considering a good chunk of their base isn’t exactly crazy about multiculturalism either.