Olympic hats create storm - but it could have been worse 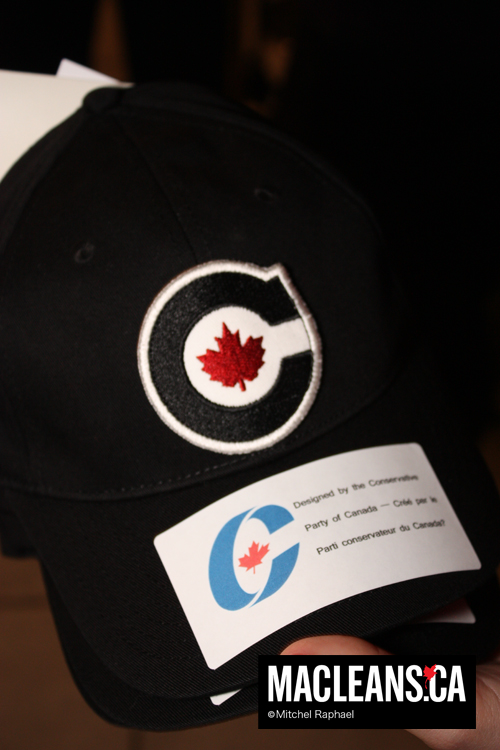 Much drama and political theatre in the House foyer as opposition MPs like Liberal Hedy Fry (below) were aghast over official caps for the 2010 Vancouver Olympic Games bearing a similar logo  to the Conservative Party logo. 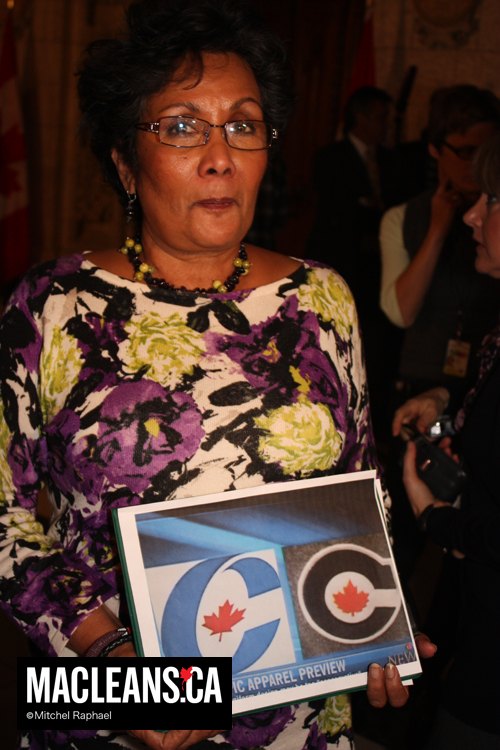 Toronto NDP MP Olivia Chow was upset the hats were made in China. (That is just soooo Beijing 2008!) 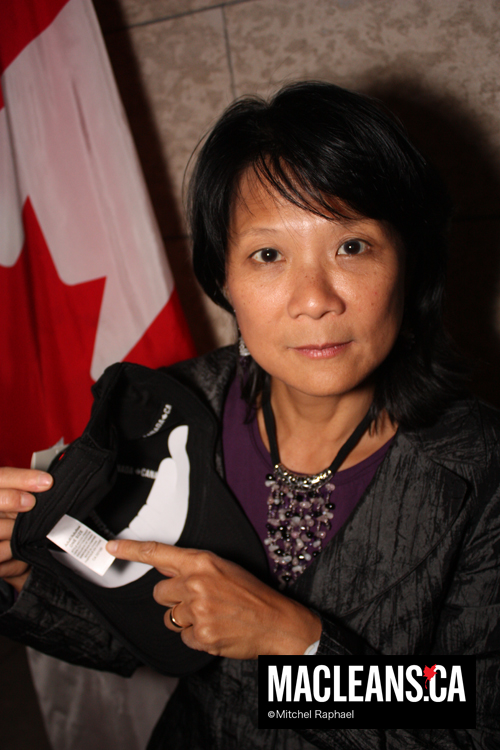 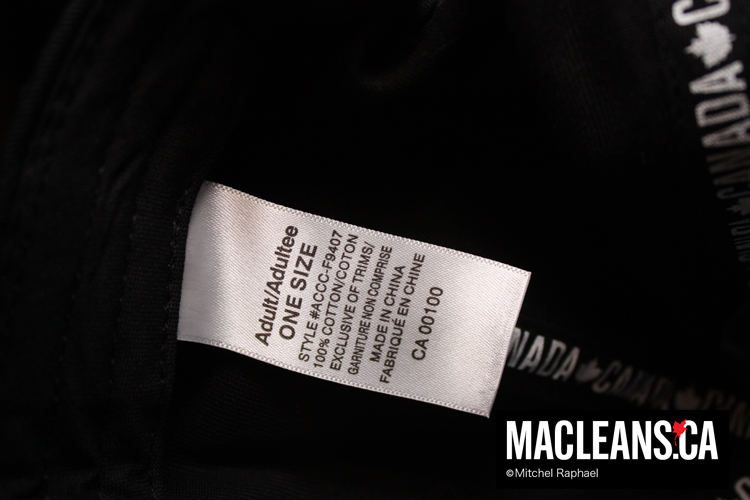 Liberals were handing out the caps in the foyer.  Alykhan Velshi (left), aide to Immigration Minister Jason Kenney (right), seemed to be happy to score a free hat. 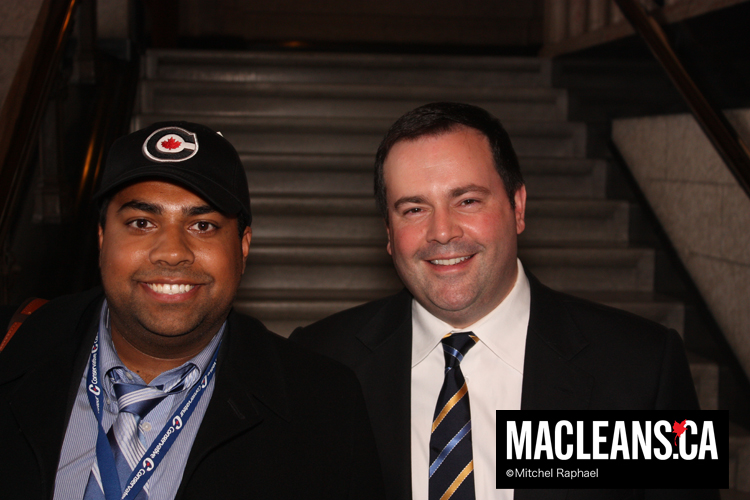 And what  if the Liberals would have been in power  and a similar  “coincidence”  happened ?  Maybe Canadian Olympic athletes would have been walking around with a big “L” on their foreheads.