Ottawa food bank anniversary and a plate of nachos

The Ottawa Food Bank had a reception on the Hill marking its 25th anniversary. In 1984, Gerard Kennedy, now a Toronto Liberal MP, was executive director of the food bank in Edmonton. He came to Ottawa to help them set up their food bank. 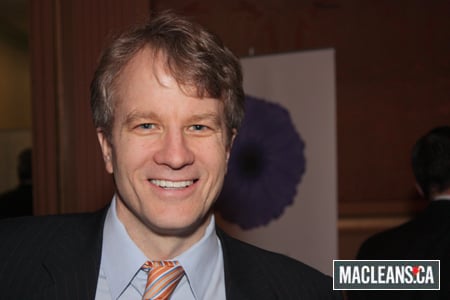 Tim Powers of Summa Strategies, who helped organize the event,  gets some Liberal love. 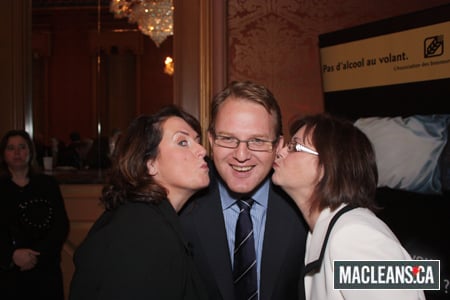 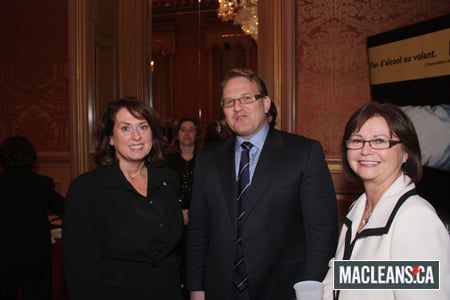 John Baird, Minister of Transport, Infrastructure and Communities and an Ottawa MP. 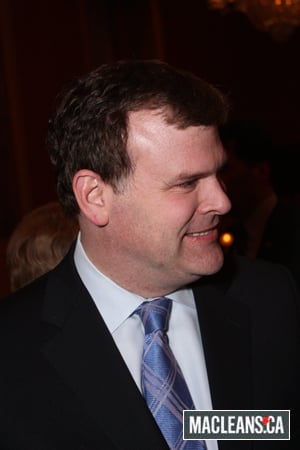 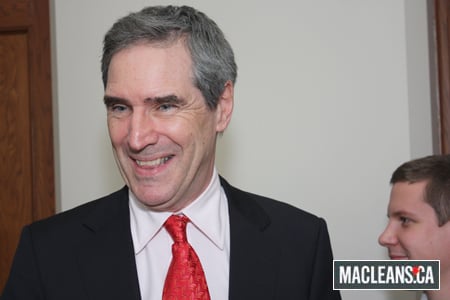 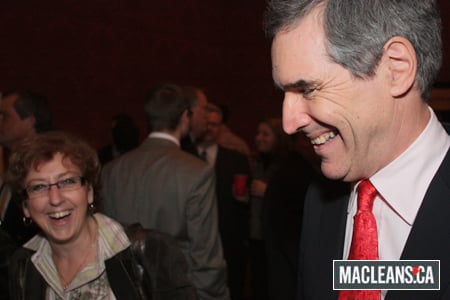 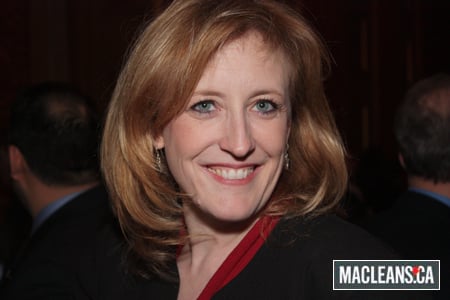 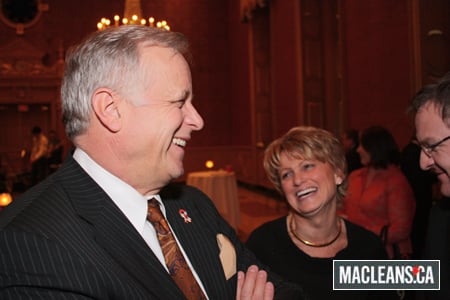 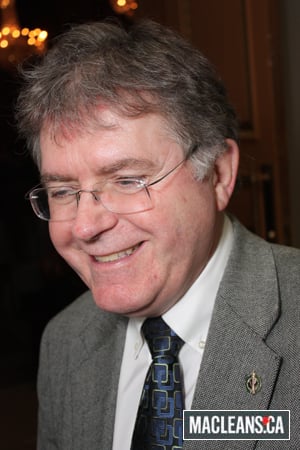 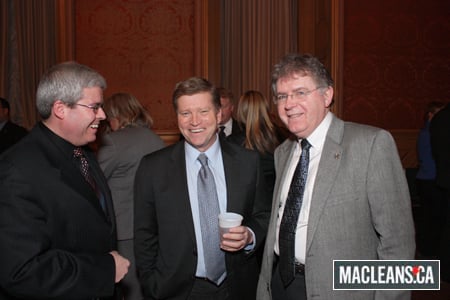 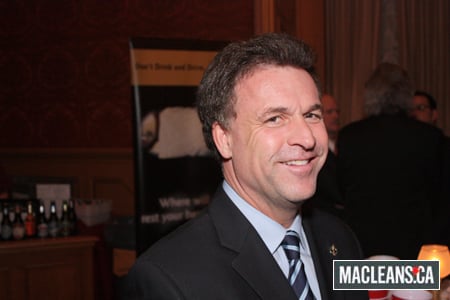 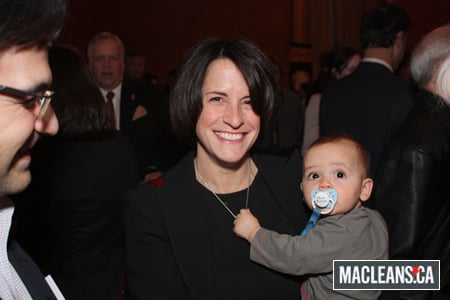 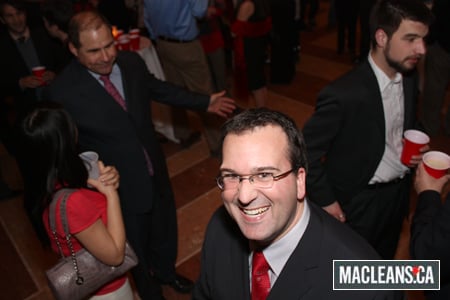 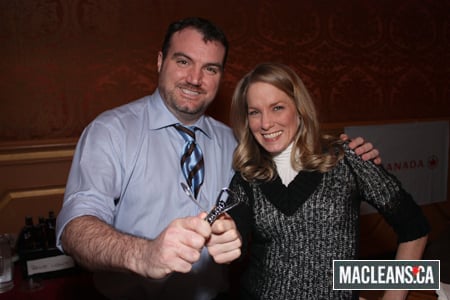 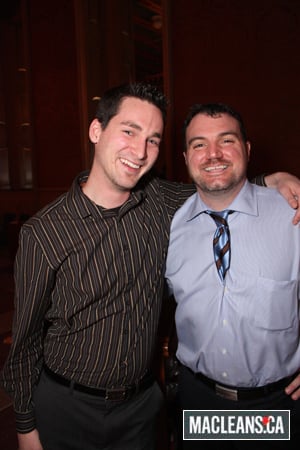 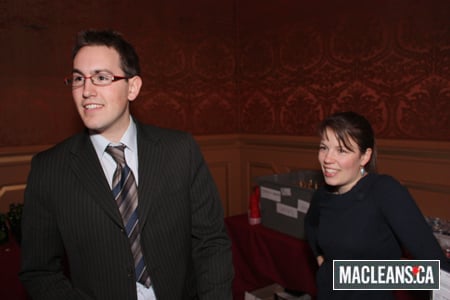 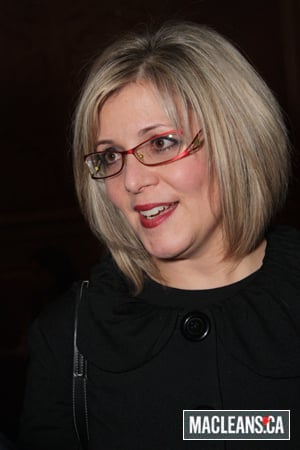 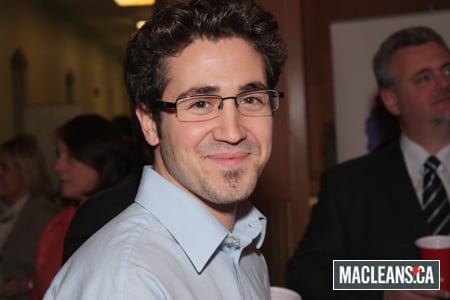 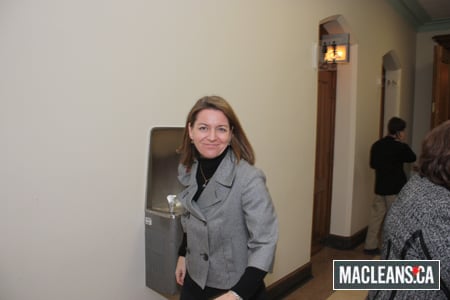 Ontario Liberal Glen Pearson who still sits as volunteer executive director of the London Food Bank while serving as an MP. 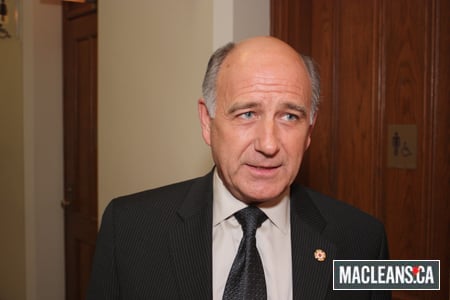 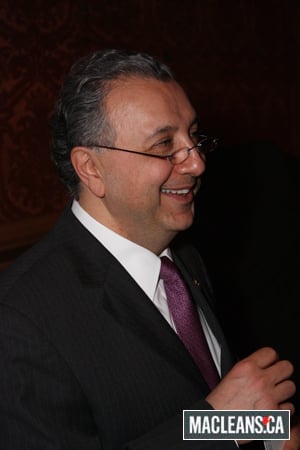 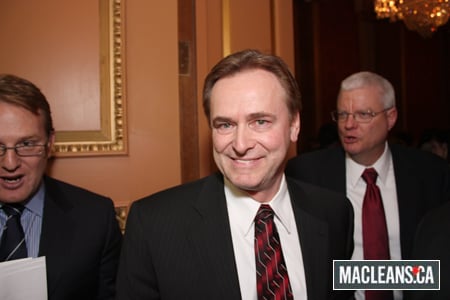 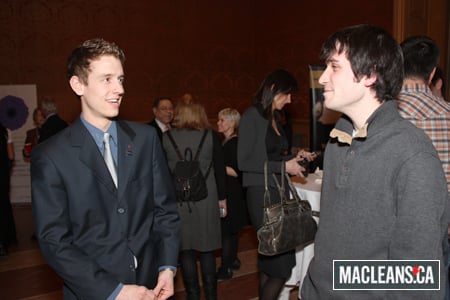 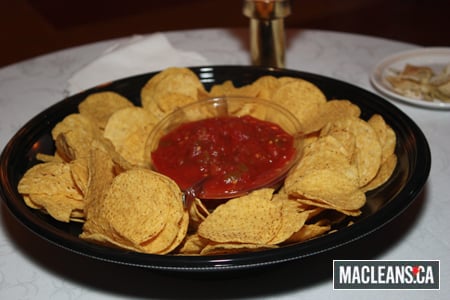 Earlier in the day, Public Safety Minister Peter Van Loan was giving kids from his riding a tour of parliament. 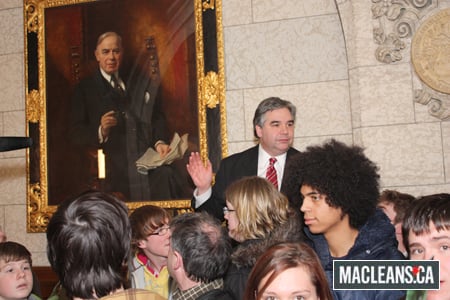