Perhaps beer will bring them together in the end 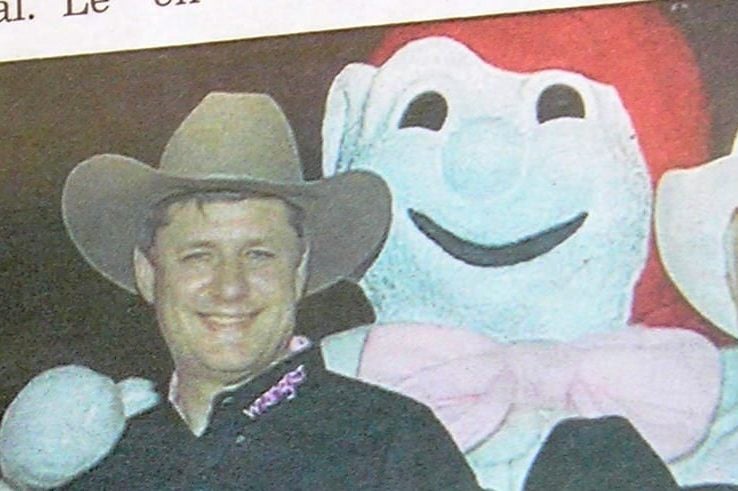 Stephen Harper has made no apologies for his efforts to woo Quebec’s ADQ/Union Nationale set: from “fixing” the fiscal imbalance, to calling the “Québécois” a “nation,” the Conservatives have been (surprisingly) effective at building a base in the province—especially considering how small it had become over the better part of the past two decades.

But, as Brian Mulroney is all too aware of, it’s a lot harder to keep a conservative-nationalist alliance together than it is to build it. Le Devoir is reporting some Quebec-based Conservatives don’t plan to indulge their Western counterparts’ disdain for abortion at an upcoming party convention, and, as if abortion wasn’t sufficiently divisive, they’re planning on raising the issue of Quebec’s place in the constitution to boot:

Le Devoir has learned Conservative party members will clash over abortion at the party’s upcoming policy convention this November in Winnipeg. Supporters from Quebec plan to fight a proposal by a few ridings in the west that seeks to bestow legal status on a foetus.

Quebec Conservatives also plan to remind party members that the province still has not signed the Constitution and that something will eventually have to be done. That said, supporters opted not to press the issue, preferring to remain vague and not ask for anything more than the symbolic recognition of Quebec as a nation. However, this “docile” approach, according to one supporter, disappointed some Conservative nationalists.

It’s hard to say whether a few arguments at a convention will lead to anything more significant than a couple of bruised egos. But, with few exceptions, it’s hard to think of any two more volatile subjects to bring up at a policy convention just prior to an election.