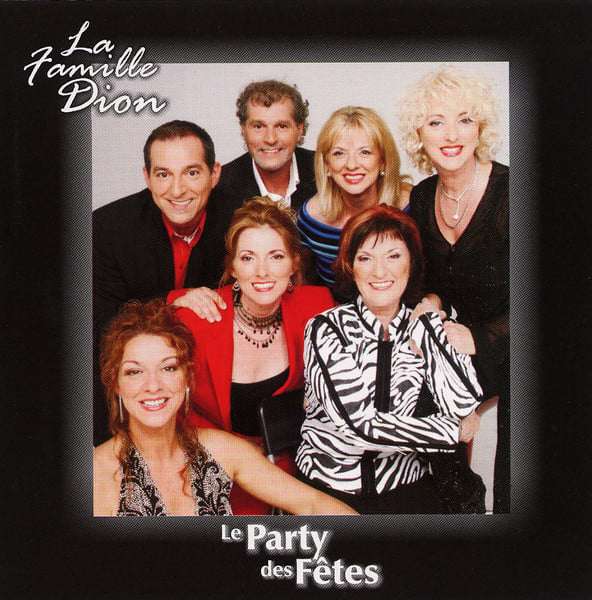 As promised, I’ve got something on the Bouchard-Taylor report here.

I thought I’d also point to Michel C. Auger’s post about the report here. I’m not sure I agree with him that the biggest development is the rigid distinction between Quebec “interculturalism” and Canadian “multiculturalism”-I feel like the difference between the two is systemic and inherent, so its recognition is really just a formality. (Maybe I’m over- analyzing.) But he makes a compelling argument about how the report basically forces Charest onto ADQ/PQ turf:

Constitutional or identity debates rarely benefit the Liberals, who are much more comfortable on economic terrain, when the topic is large-scale projects or bread and butter issues.

But the Charest government is a minority. And cohabitation-his preferred description of the current situation-gives the opposition the opportunity to control, at least in part, the way house business is handled.

Though they don’t agree on much, the two opposition parties could force a debate on issues that could prove difficult for the Charest government.

And finally, via the inimitable Lagacé, here’s something worth reading from our former colleague Benoît Aubin. It’s not directly related to Bouchard-Taylor, but it points to an indulgence Quebecers might not be able to afford much longer:

For the past 50 years, Quebecers have been in an intensely narcissistic nationalist phase when it comes to identity. The modern Quebec, as it’s represented in books, film, music or in the news is essentially white, francophone, indigenous. But well all know that reality is different from the biased representation we’ve constructed for ourselves. The question is: For how much longer are we going to pretend we are something other than what we’ve become?