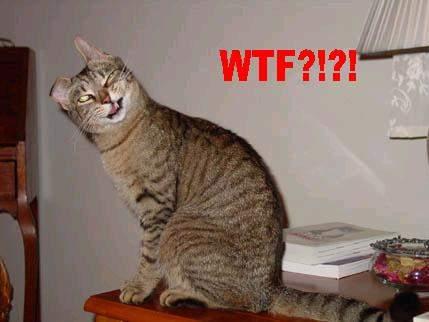 Surprising fact number two: Despite its overtures, most of this vote has remained out of the hands of the Conservatives.

Surprising fact number three? That voting bloc is and has long been the domain of a party headed up by a pro-choice, left-wing former Communist who has often decried the church’s meddling in state affairs.

See more after the jump.

“Quebec is the only place religion has cropped up as an issue in the campaign,” says this Maclean’s article written, not coincidentally, by two Goddamned Englishmen.

“Notions to the contrary aside, religion is alive, well, and politically active in Quebec. Even stranger: despite the Conservatives’ family-oriented platform designed to attract churchgoing folk, it’s the Bloc Québécois — a left-wing party whose leader is a former Communist and avowed pro-choice atheist who often rails against the Church’s encroachment in public affairs — that does surprisingly well with the faithful.

“In 2000, Université de Montréal professor Christophe Talin concluded, roughly 50 per cent of Quebec’s practising Catholics voted for the Bloc. Though much has changed in eight years, notably the formation of the Conservative party and its recognition of la nation Québécoise, that support has remained relatively stable.”