Rogers Communications  celebrated their 50th anniversary in Ottawa at the Metropolitain Brasserie. 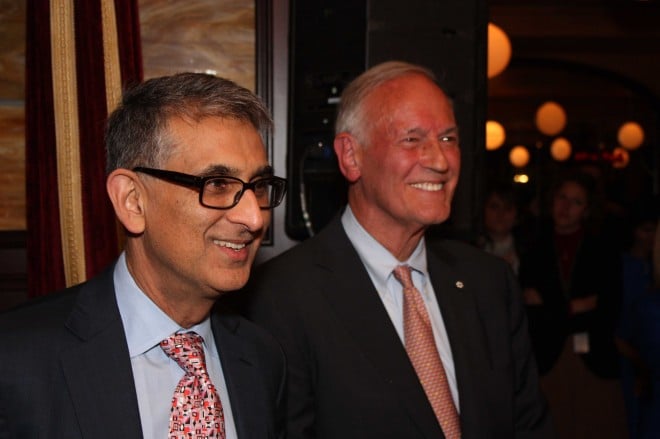 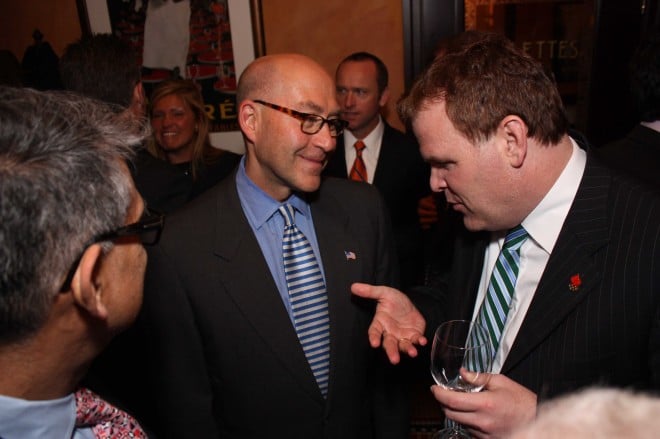 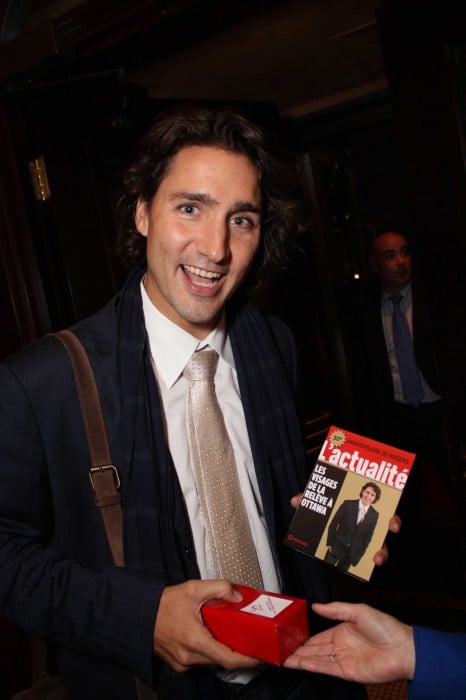 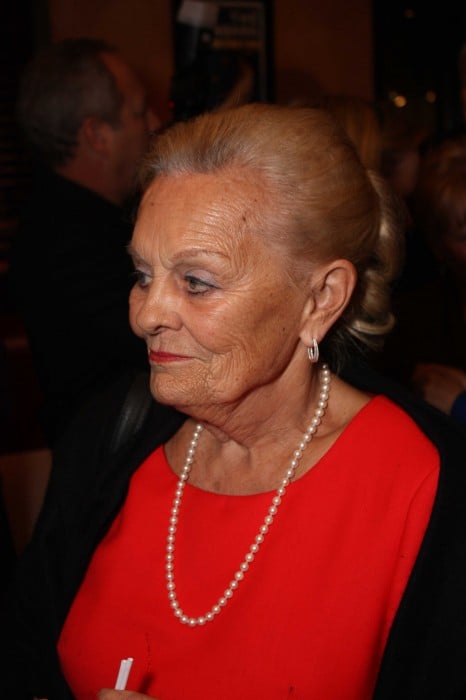 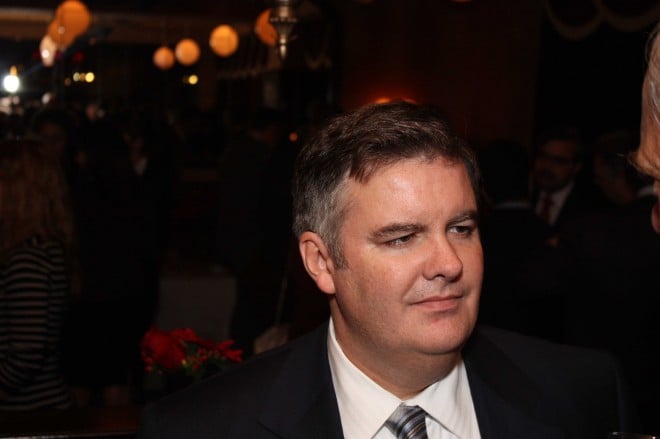 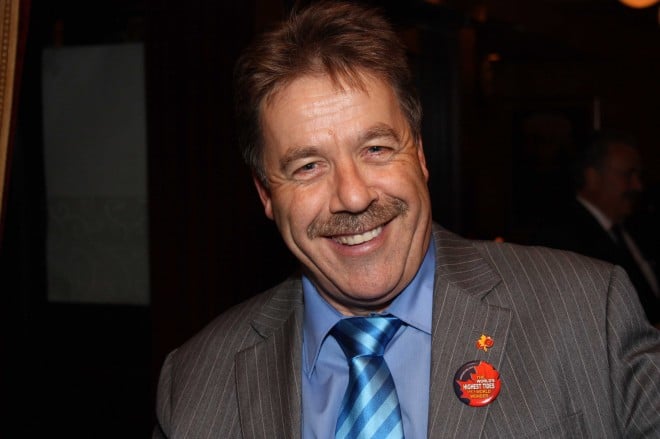 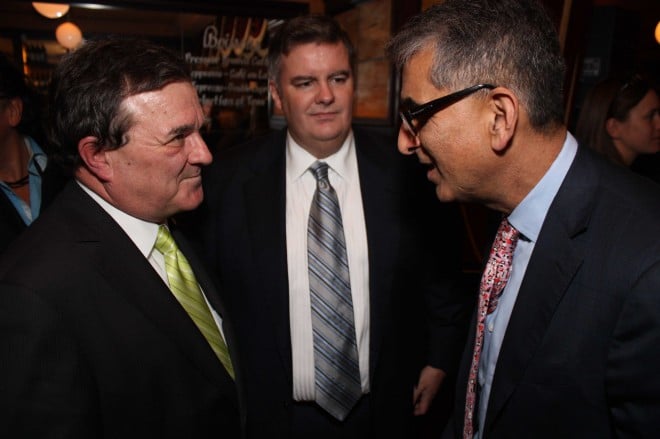 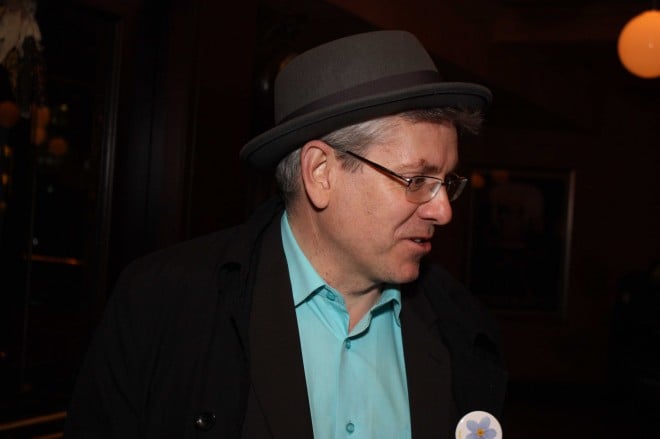 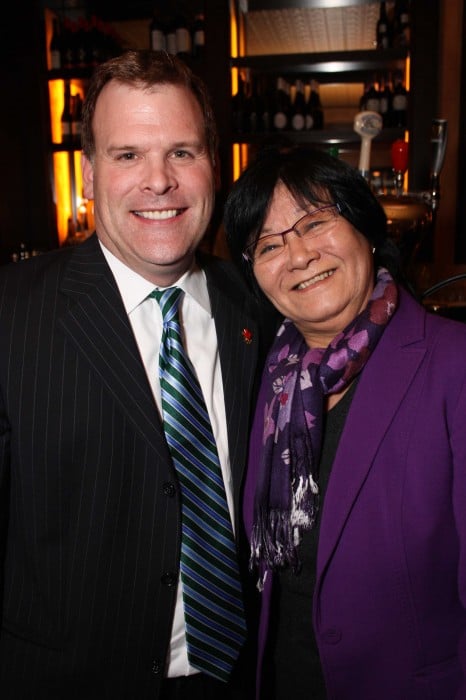 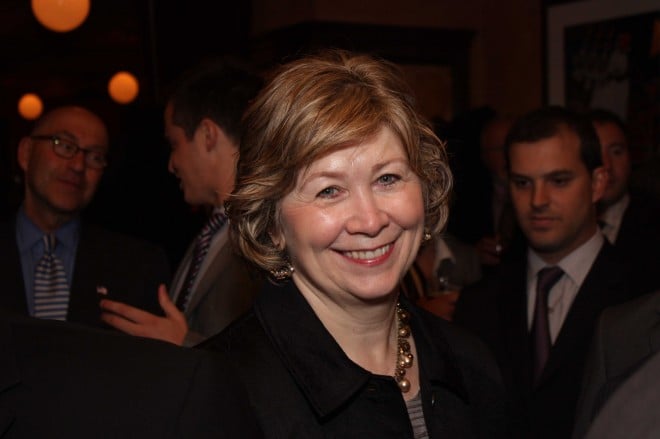 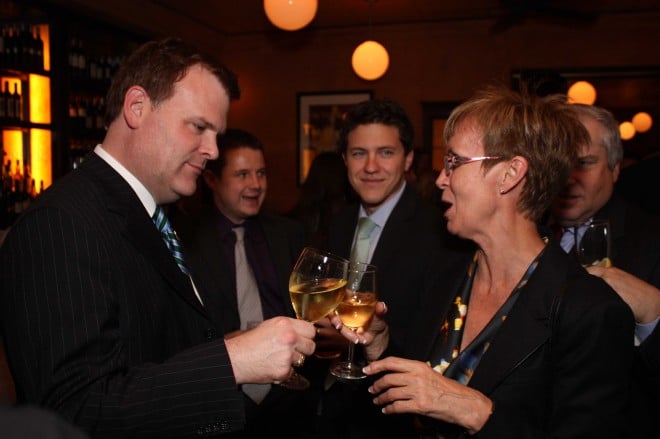 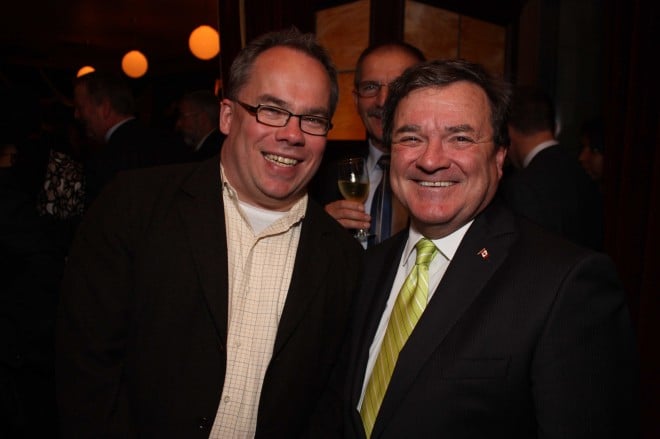 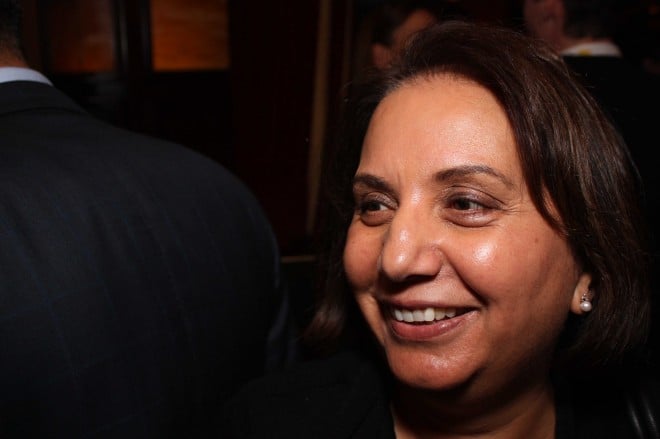 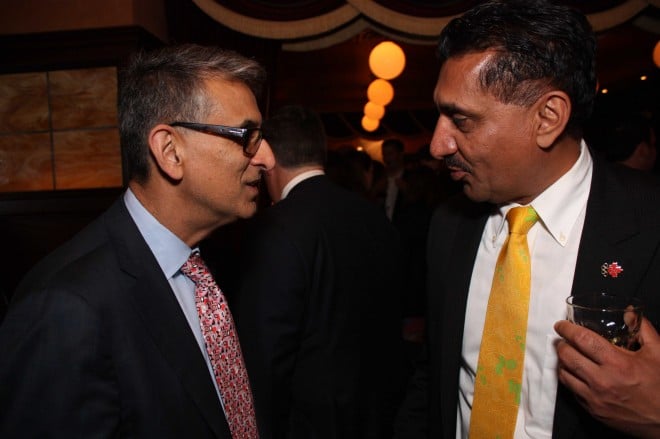 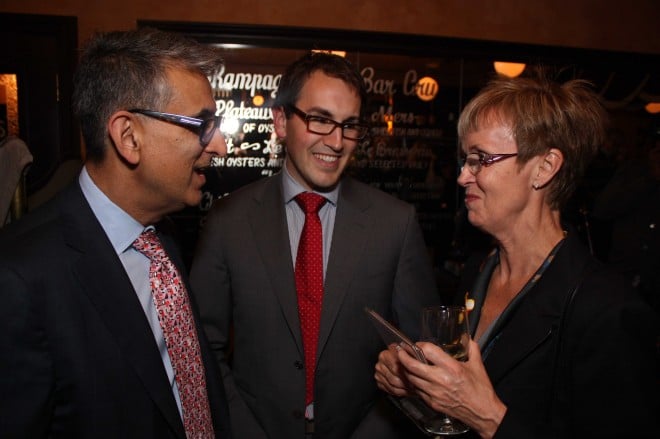 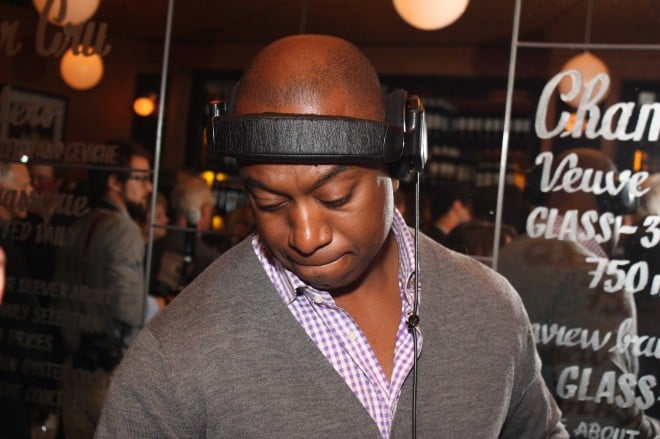