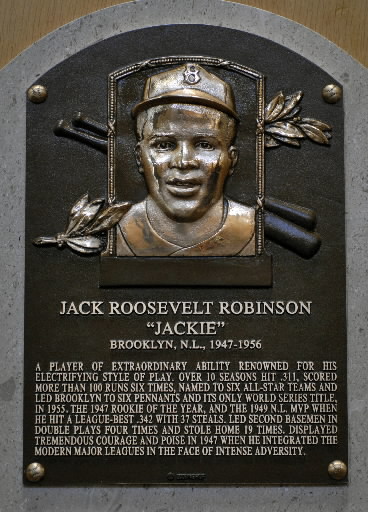 La première étoile: Everyone wearing a Minnesota Twins uniform. Left for dead by pre-season prognosticators, Justin Morneau and the boys are the hottest team in the majors, with nine straight wins and a chance to take over first place in the AL Central by the end of the night. In the age of Moneyball, nobody, not even the Oakland A’s, tops the Twins when it comes to getting the most out of low-paid talent. Johan Santana is probably wishing he stuck around for one more year.

Two minutes for… cheating like a Bulgarian weightlifter. To the Bulgarian weightlifting team, which was forced to withdraw from the Beijing Olympics after 11 members (eight men and three women) tested positive for steroids. One official said it’s “theoretically possible” that all 11 athletes ingested the illegal substance by accident—or by sabotage—but the country’s weightlifting federation wasn’t taking any chances. They decided it was best to pull the plug before something else got pulled.

Who’s got tickets? To Todd Bertuzzi’s wake. The Anaheim Ducks have placed the glorified thug on unconditional waivers after only one season in sunny California (14 goals, 26 assists in 68 games). Oh, how the mighty duck has fallen. There was a time, not long ago, when every NHL team daydreamed about having big bad Bert in its line-up. Not anymore. Somewhere, Steve Moore is smiling.

Fun police: Despite what the sports pages like to tell us, very few athletes deserve the “hero” label. Jackie Robinson is the rare exception. What he did in 1947—breaking baseball’s colour barrier—was heroic in every sense of the word. But as much as he was a trailblazer for an entire race, when it came to baseball, Jackie wanted nothing more than to be remembered as a great player—not a great black player. And he made that clear to the sportswriters: If you vote me into the Hall of Fame, do it on the basis of my talent, not my colour. When he was later elected, Robinson didn’t even want his official plaque to mention that he was the first African-American major leaguer. The Hall obliged, and it stayed that way for 46 years. Until this week, when Cooperstown unveiled a new bronze plaque complete with this final phrase under Jackie’s face: “Displayed tremendous courage and poise in 1947 when he integrated the modern major leagues in the face of intense adversity.” Robinson’s widow, Rachel, said her late husband would appreciate the change, even though he wanted no such thing when he was still alive. “I don’t think he would object to it,” she said. “I think he would understand it … It’s an evolution.” Robinson’s epic accomplishment is well-documented and well-celebrated. His No. 42 has been retired league-wide, and every April the sport commemorates Jackie Robinson Day. But his plaque should have stayed the way it was. It symbolized the essence of his fight: that any man, black or white, could not only play the game, but be the best at the game.

Extra bases: Dave Feschuk of the Toronto Star has a stylish take on the TJ Ford-for-Jermaine O’Neal deal…Thankfully, Raptors GM Bryan Colangelo didn’t trade TJ for Shawn Chacon…And if you were glued to last night’s NBA draft, a friendly reminder that some of those picks will soon disappear.