So an astronaut, a lawyer and a journalist walk into Oink Oink...* 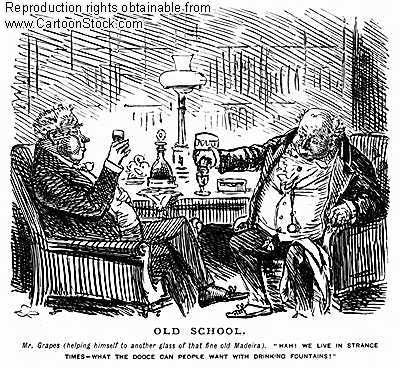 CBC Radio stalwart Anne Lagacé-Dowson has (temporarily, at least) left the mother ship to run for the NDP in the upcoming by-elections in Westmount. Now, before anyone cracks wise about the NDP’s chances in the place of “11,000 City trees plus a myriad of carefully tended private lawns and gardens” (not my words, I assure you), it’s worth remembering that a hirsute, fire-bellied fella named Thomas Mulcair won a seat for the Knee Dippers in Outremont last year.

Westmount is/was as much a spendy Liberal bastion as Outremont, and is afflicted with a similar bourgeoisie stereotype that masks a sizable middle class reality: south of St Catherine Street for Westmount, and east of, say, de L’Epée for Outremont.

All is to say that Westmount, which has voted Liberal since dinosaurs roamed the earth (Fagstein has it at 1962. UPDATE: George, Maclean’s intrepid librarian, puts it at 1958.) isn’t as sure a thing for the Liberals as it used to be. Star Liberal candidate and erstwhile astronaut Marc Garneau has parachuted in from the West Island –– and generally, Westmounters don’t like parachutes. (UPDATE: Westmounters might not like ’em, but Garneau has actually lived in Westmount for quite some time. See comment section.) Lagacé-Dowson, meanwhile, has lived in the area since dinosaurs roamed the earth, and is something of a local celebrity.

Guy Dufort, a rare big-C Conservative at the Liberally-bastioned law firm of Heenan Blaikie, will run for Harper’s gang, and may well play spoiler in the race. The Bloc Québécois might as well run a hamster for all the chance the party has.

Anyway, good luck to all and all of that. If she doesn’t win, Anne always has the day job: she has only taken a leave from the CBC.

*Oink Oink is a Greene Avenue store where herds of Westmount mothers congregate. I’ve waited exactly eight and a half years for to use it in a headline.