A surprise 60th birthday party was held for Ted Menzies, minister of state for finance, at Ottawa’s hip restaurant Play. 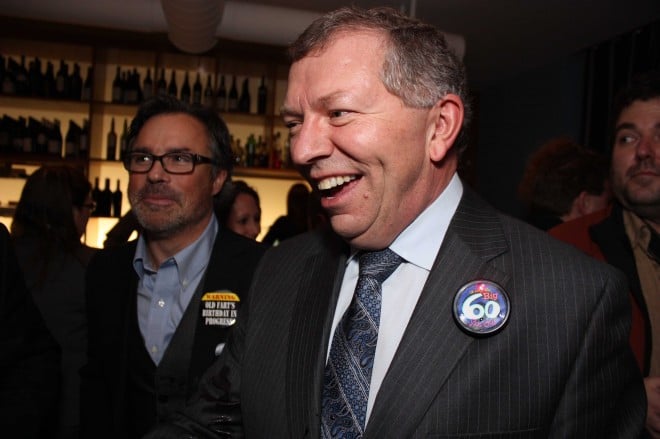 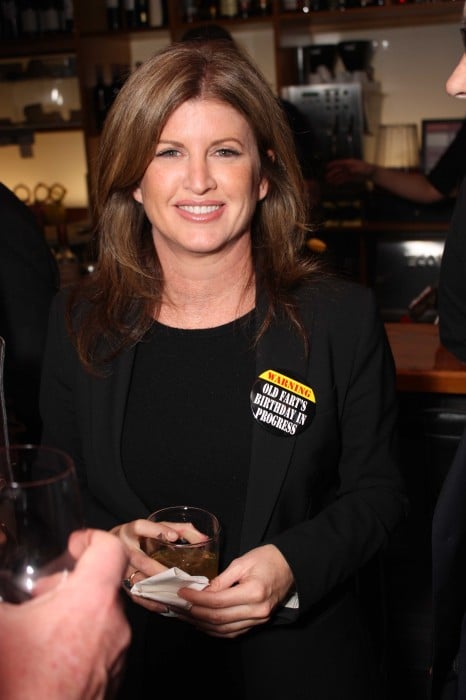 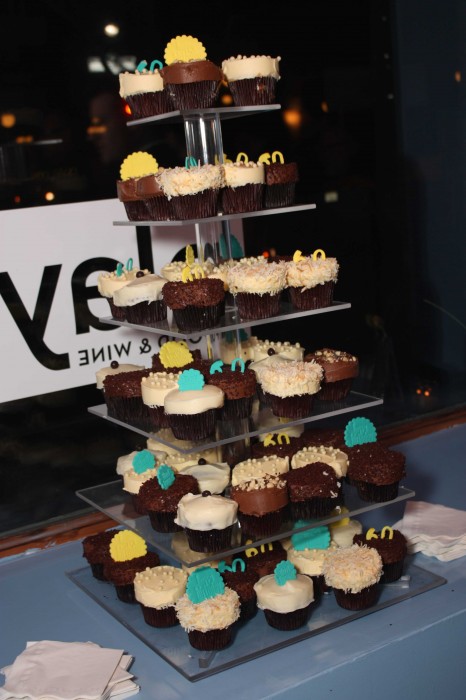 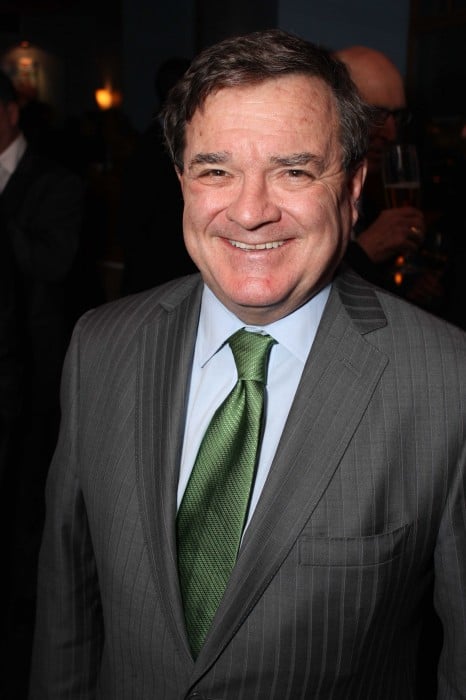 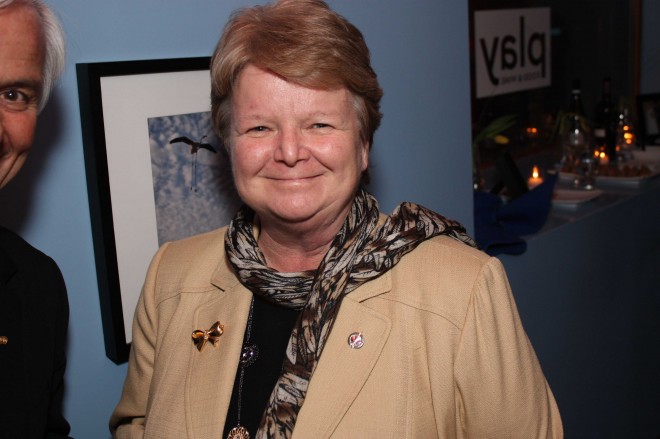 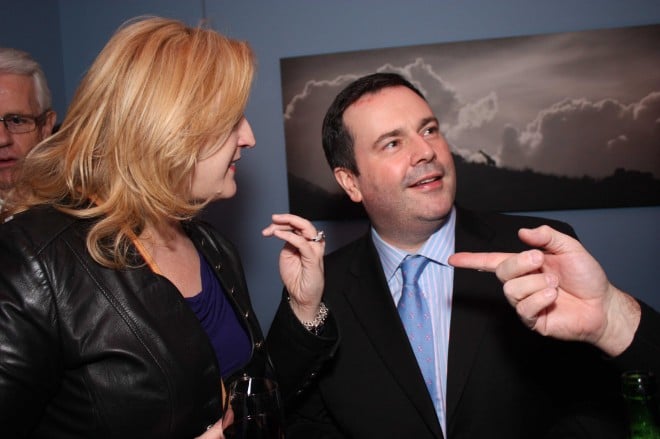 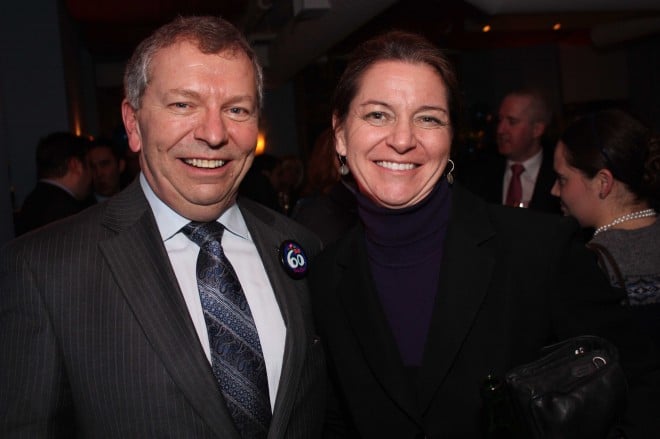 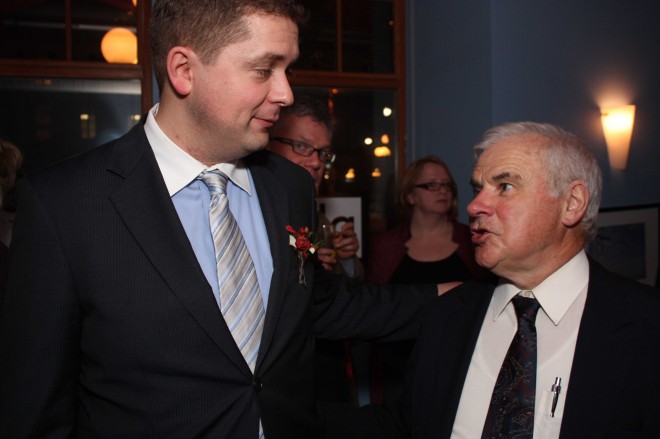 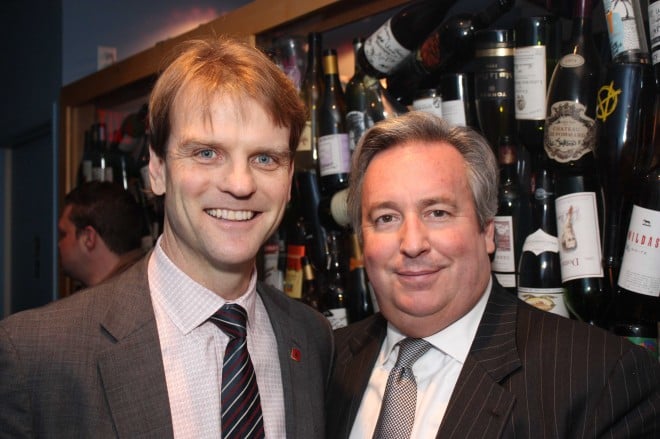 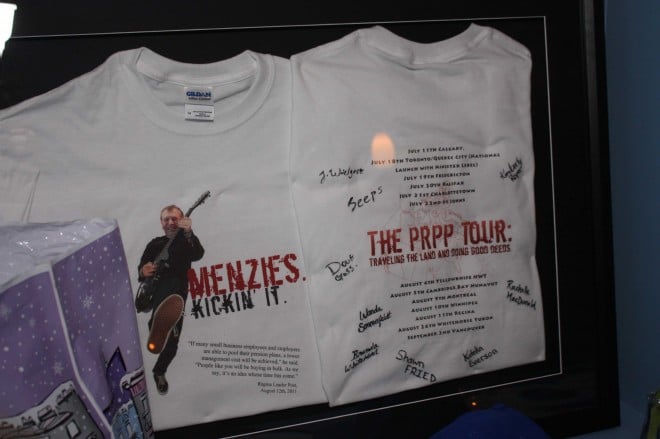