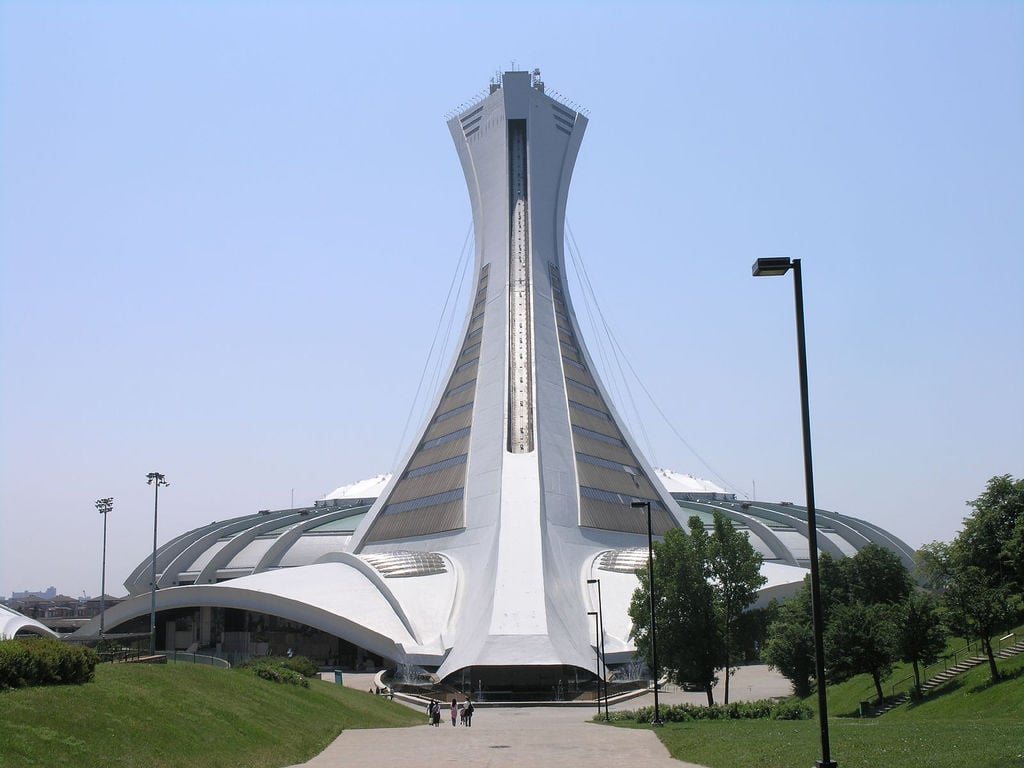 Originally budgeted to cost a relatively meagre $134-million, the tab for Montreal’s Olympic stadium ballooned to over $1.5-billion thanks to construction delays, repairs and every calamity imaginable. Now, the city’s Olympic Installations Board wants to buy yet another roof for it. They just couldn’t stand the thought of having finally paid the thing off, I guess.

Despite stiff competition from falling chunks of concrete, an exploding tower and Genesis reunion concerts, the ongoing roof debacle is arguably the most comical aspect of Olympic Stadium. For your reading pleasure, a sprinkling of roof-related lowlights: