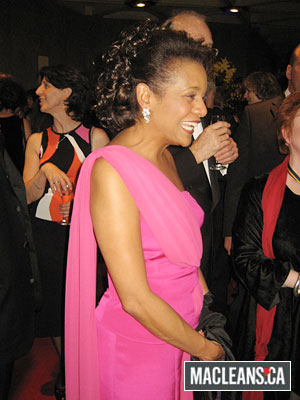 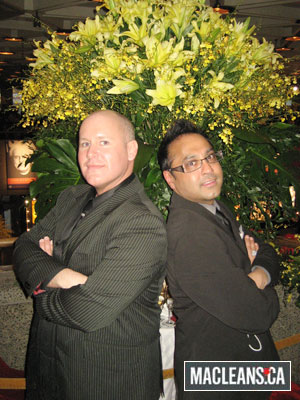 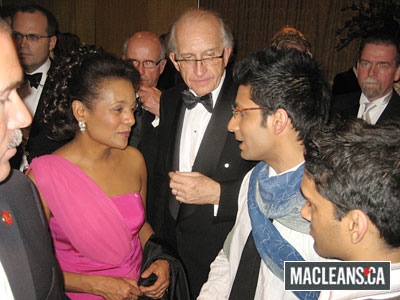 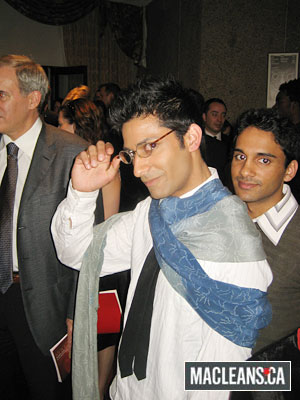 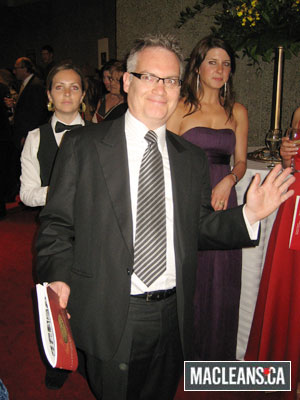 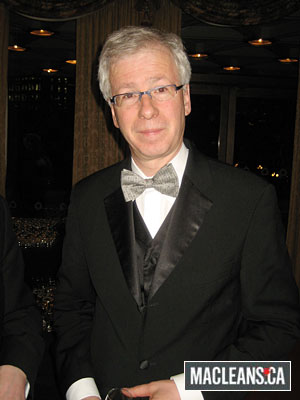 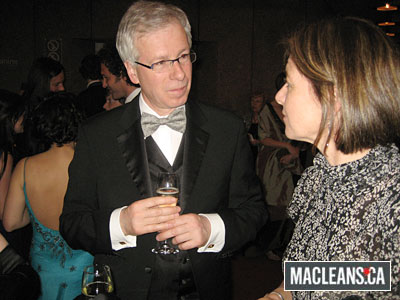 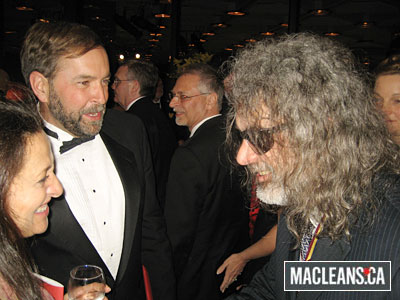 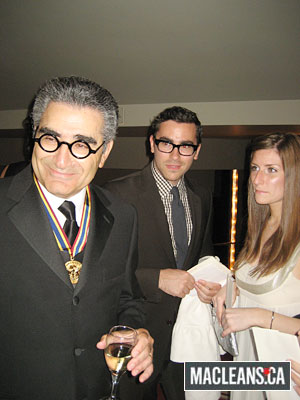 Martin Short paid homage to his friend, Eugene Levy, as part of the show. 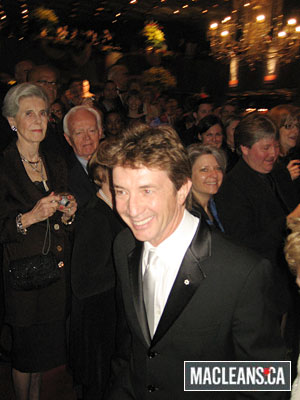 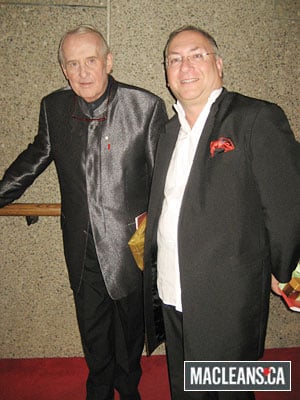 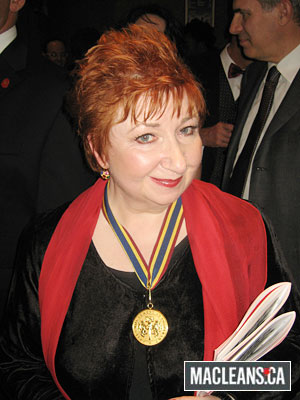 These were some of the treats after the show. 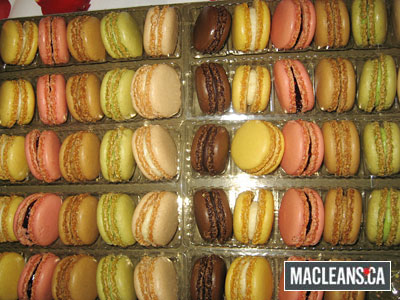 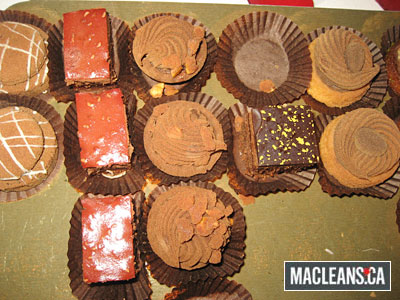 The parting gifts were red leather-bound journals inside these gold boxes. 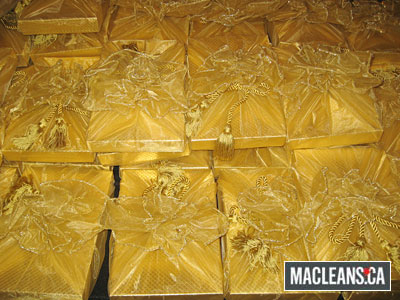 And the award for best hat at the Gala goes to… Barbara Adams! 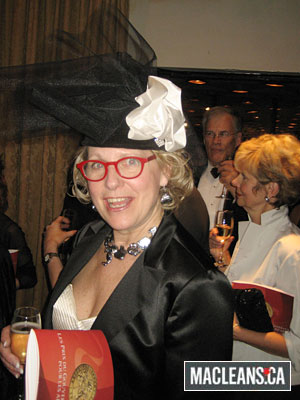