The National Arts Centre celebrated its 40th anniversary with a big bash. 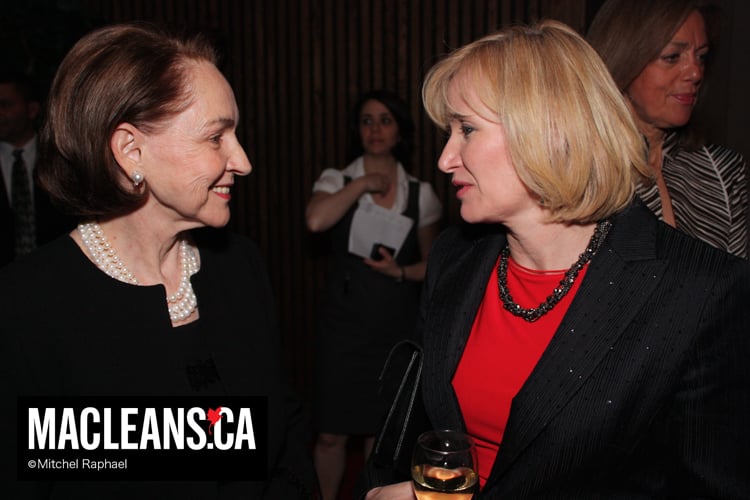 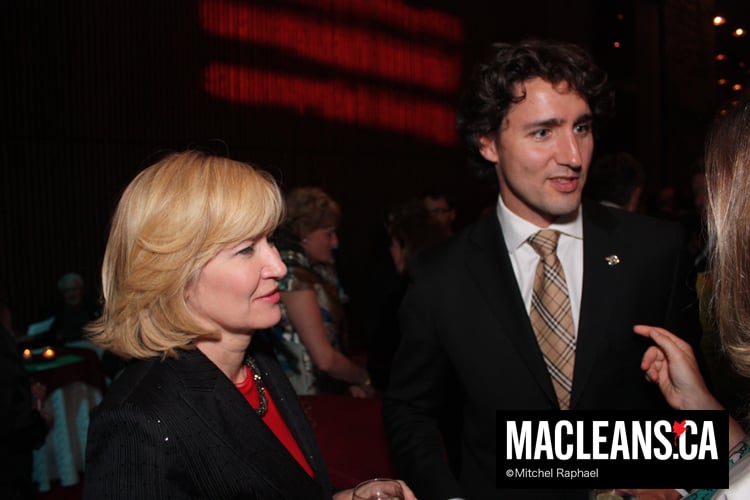 Jean Chrétien gets with the program. 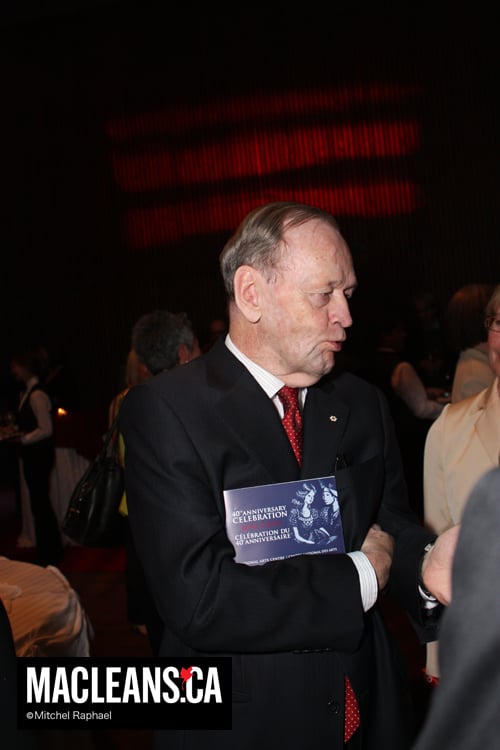 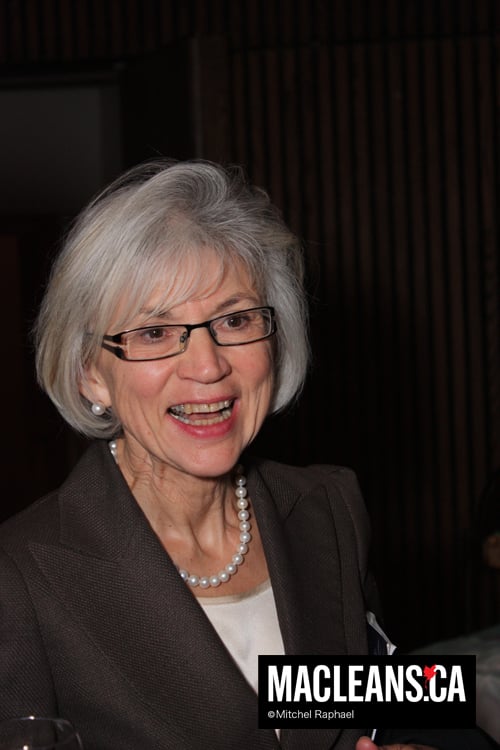 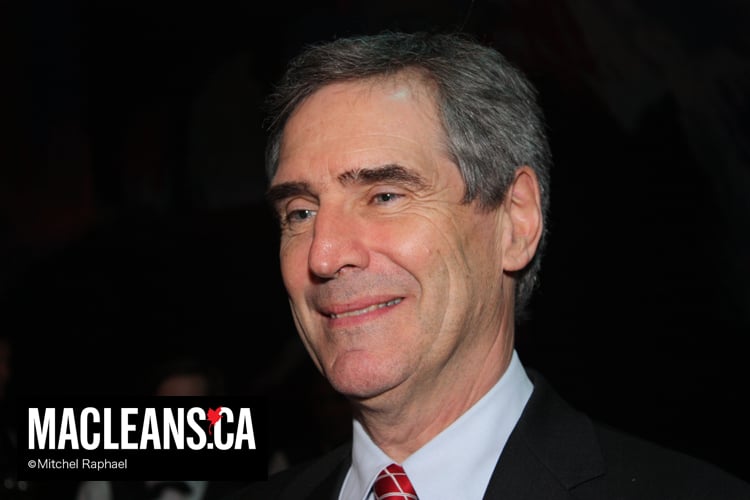 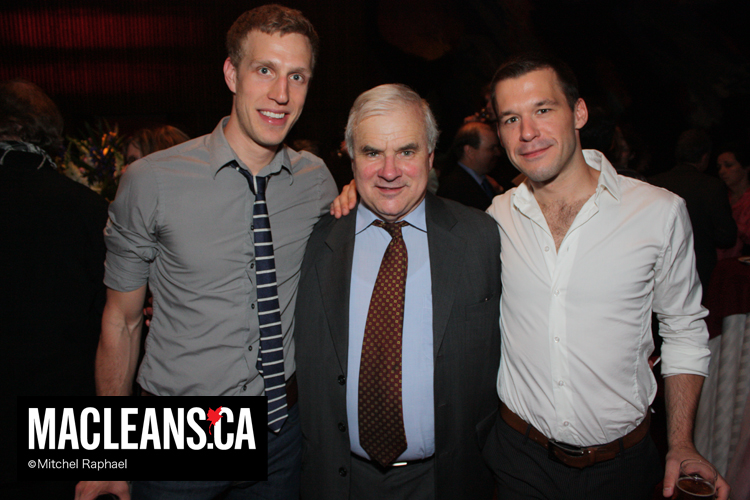 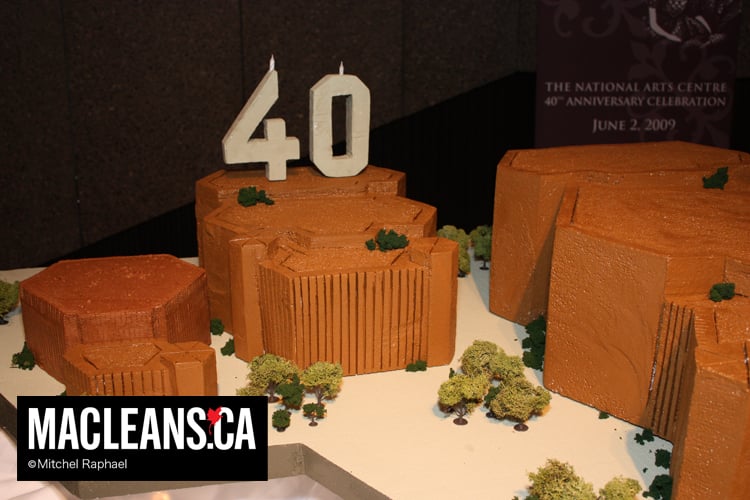 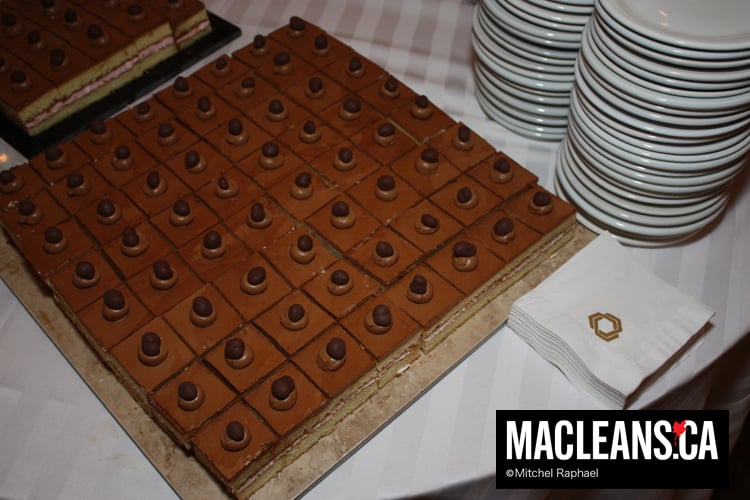 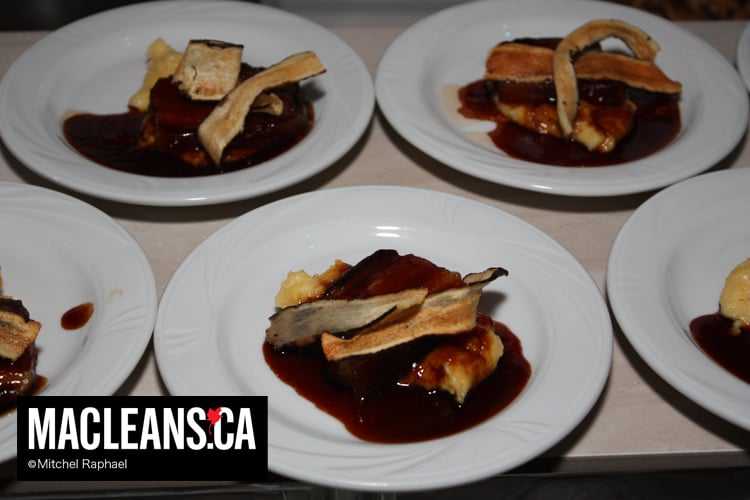 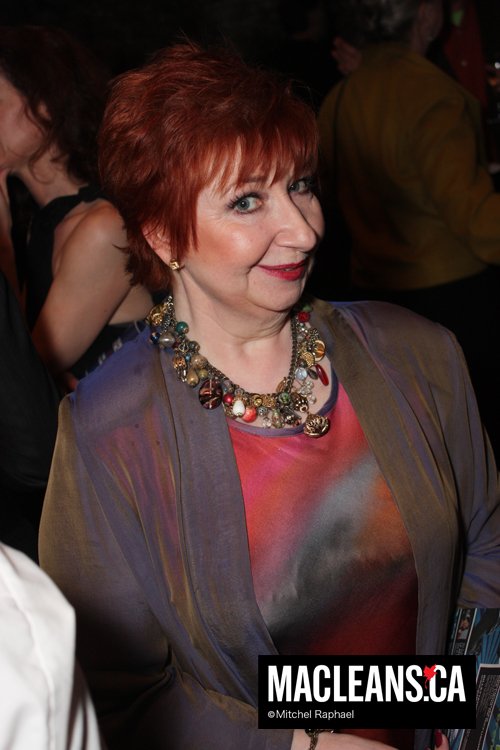