The PM, Jason Kenney and a room packed with rabbis 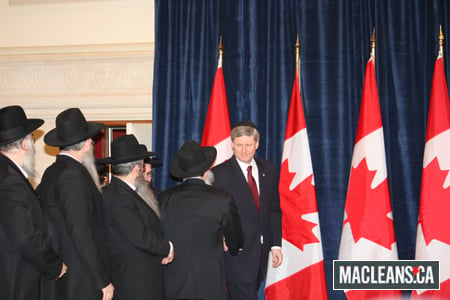 Prime Minister Stephen Harper gave a speech to the Canadian Federation of Chabad Lubavitch to honour the memory of the Lubavitchers killed in the Mumbai Chabad House terrorist attack. 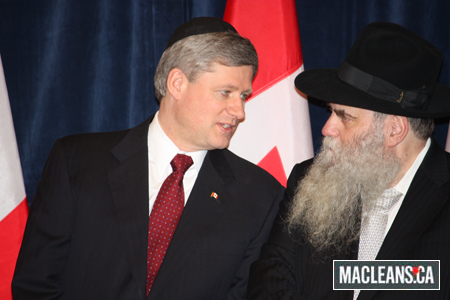 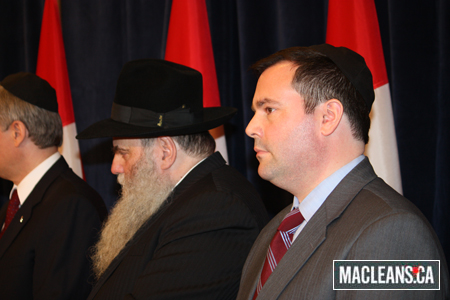 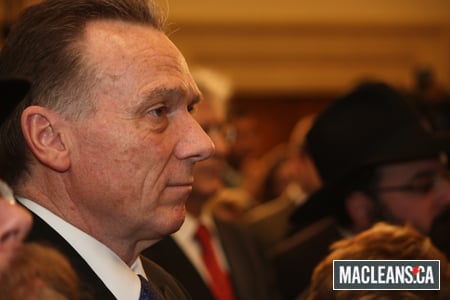 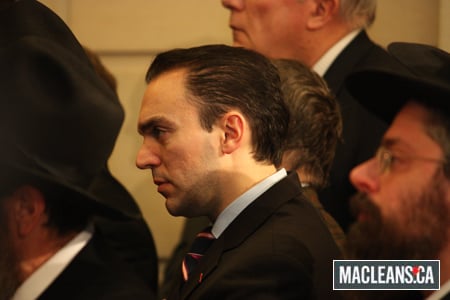 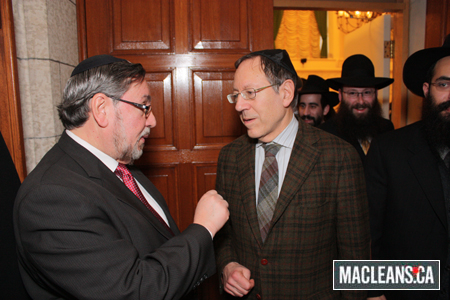 Toronto MP Joe Volpe helps some of the rabbis by taking some snaps for them. 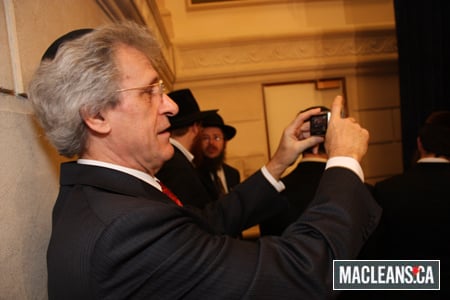 The Chabad Lubavitch rabbis came from across Canada. 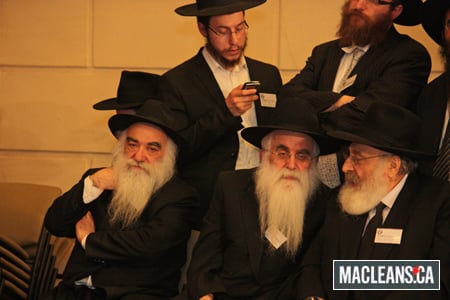 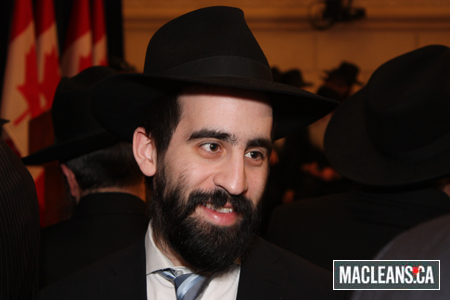 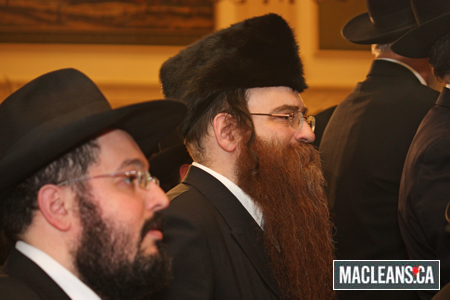 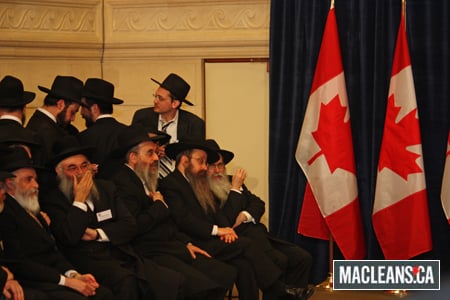 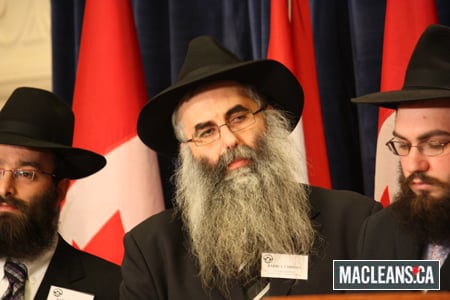 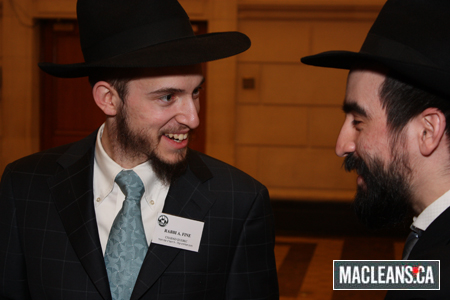